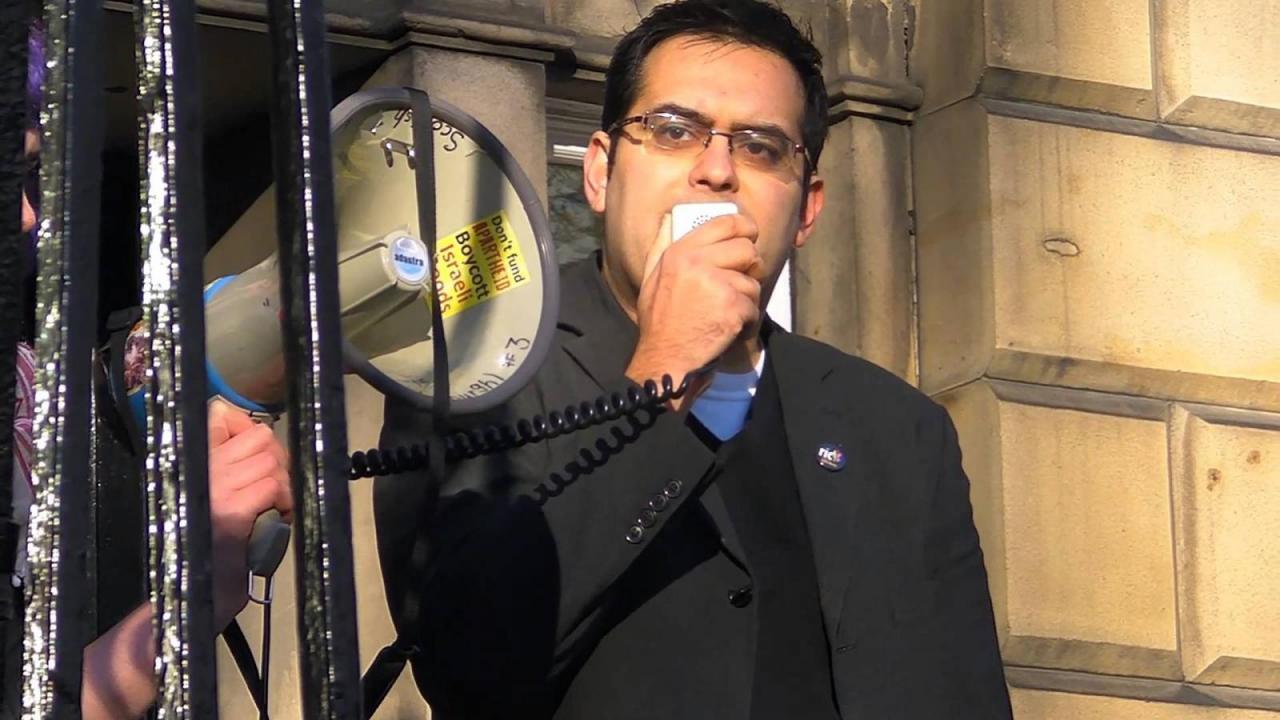 Speaking to CommonSpace on the day of the launch of the new RISE (Respect, Independence, Socialism, Environmentalism) electoral coalition, Shafi said that the independence movement needs a range of pro-independence parties.

“Independence is more likely if there are a diversity of parties calling for independence,” he said.

“The radical left proved its value during the referendum campaign. We proved that we can reach people others can’t with our message of achieving an anti-neoliberal independence.”

Shafi said that the new political force had emerged from movements of protest of the past few years: “Rise is a product of the independence movement, the anti-austerity movement and the anti-war movement, with the involvement of trade unionists and community activists the length and breadth of Scotland,” he said.

Asked if the space for a leftwing pro-independence party had already been taken by the Greens he said that the conference itself was proof of the need for something new: “It is clear from today that the whole left will not simply be brought into the greens. There are many people who want a more explicitly socialist option, for instance,” he said.

But he added that the new outfit would work “closely” with the Green party: “We share a lot in common with the Greens. Working together with the Greens will be vital to the general development of a progressive Scotland,” he said.

“We want to get socialist and anti-capitalist representation in the Scottish parliament. But we look forward to working closely with the Greens in the movement and into the future,” he added.

The new electoral alliance will contest list seats for the 2016 Holyrood election, and involves activists from the SSP and the Scottish Left Project among others.

CommonSpace reported that SSP leader Colin Fox wants to persuade SNP voters to support Rise with their list votes in May. Rise is also open to forming a future electoral agreement with the Scottish Greens .