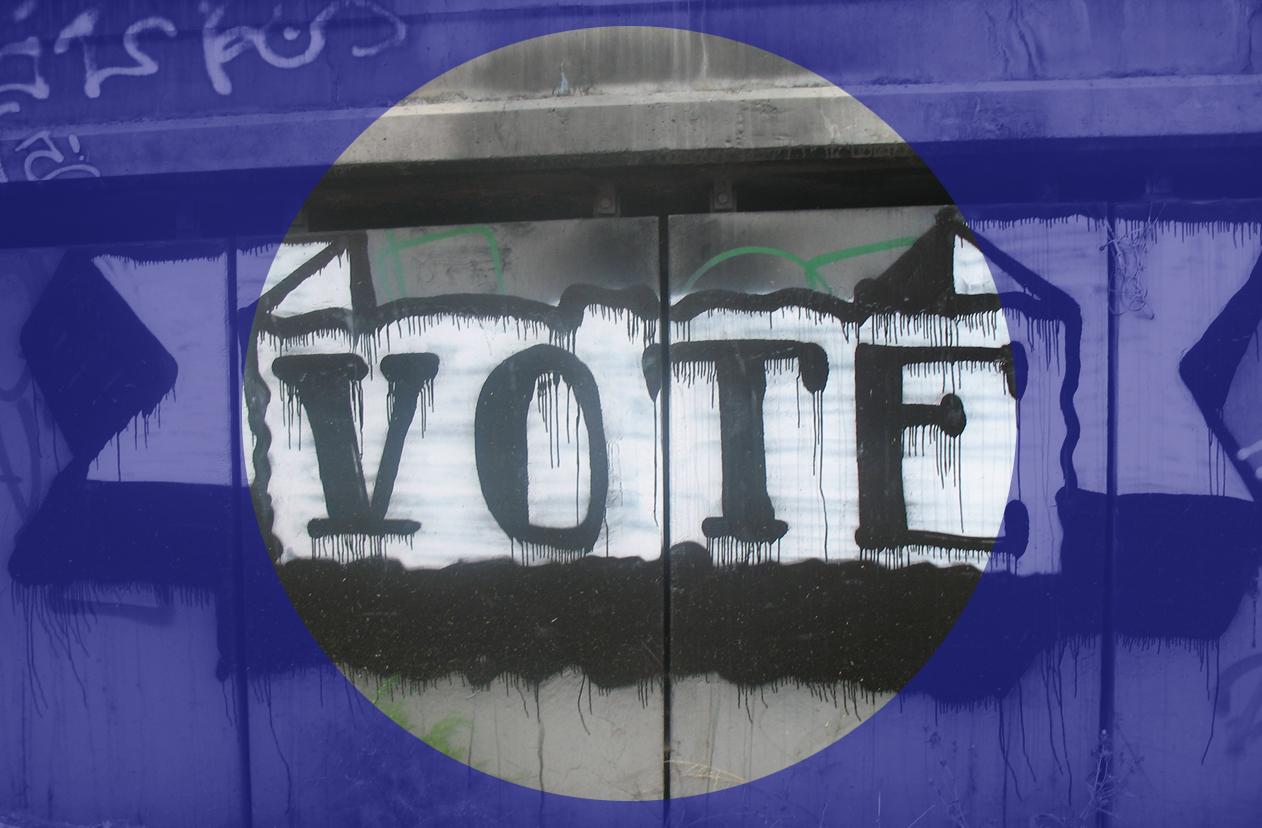 “The rot is set so deep in the British political system, and is carried by so many of its influential actors, that it becomes difficult to see how it can be reformed – an impasse which only bolsters the appeal of independence.”

In his latest essay on the state of the Scottish independence movement, Jonathon Shafi argues the Dominic Cummings scandal has exposed the nature of the British state, and bolstered the case for ending it.

THIS ESSAY SERIES was written with the intention of outlining a new case for independence in a world changed by Covid-19. There can be no doubt of the need for this work to be conducted the length and breadth of the independence movement. Yet as the months go on some of this case is being made very well by the Johnson government itself.

The Dominic Cummings scandal is more than the story of one man making rules for others while breaking them himself; it is about more than Boris Johnson and the largely robotic Tory cabinet who devoted so much energy supporting for their much vaunted advisor. In reality, it reflects a deeply embedded decay in the British polity as a whole.

Many have said this scandal is really about Johnson’s leadership – or lack thereof – and this is of course true. His ideal window of opportunity to sack Cummings has now passed; should he do so now, he does so at the expense of his own authority. He has tied his fortunes to those of Cummings. For this reason, we might concluded that he will attempt to weather the storm. This comes with its own risks and problems. The anger in the country is real. Even among Leave voters, a majority appear to want Cummings gone. The question transcends Brexit – it is a touchstone issue that speaks to an array of frustrations and concerns that have been fulminating in our society for some decades.

The rot is set so deep in the British political system, and is carried by so many of its influential actors, that it becomes difficult to see how it can be reformed – an impasse which only bolsters the appeal of independence.

Laura Kuenssberg dispatches information from unnamed and unaccountable sources, apparently fashioned to open space for the government to manoeuvre. Even mainstream commentators have called her ‘journalism’ into question. Who is touring the television studios to fire oppositional shards into the ongoing governmental crisis? Alistair Campbell is prominent – but his opposition to Cummings is tempered by the fact that he himself has played a central role in the decline of the British system through his role in war on Iraq (not to mention the Blair government’s own fondness for questionable advisors).

When any real opposition does emerge, it is not just hammered, but demonised, as we were taught by the daily press assassination of Jeremy Corbyn. Quite simply, the British media in its present form cannot handle a serious debate, never mind genuine ideological conflict. Overwhelmingly, the people who write the columns and editorials and who staff the higher echelons of the media establishment go to the same cocktail parties, live in the same residential areas and go to the same schools as the government figures they supposedly hold to account.

Of course there are differences present within our political and media spheres – mainly but not entirely superficial – but the parameters of the acceptable are tightly enforced, so that anything approaching a radical challenge is decapitated at birth with a slew of lies and insults, designed to obfuscate the substance of any real alternative. Even so-called ‘left’ outlets totally failed to stand up to this, and often times joined in

How can Britain as it stands be classed as a functioning democracy? Rather, it is an oligarchy, which as a result of its own internal decay has thrown to the fore the worst leaders the ruling class has to offer.

You could cycle through every single British institution and find a reservoir of public mistrust, alienation and corruption. There is no reason to believe the banks will not once again be bailed out, at the same time as pandemic-induced depression and austerity immiserate millions. The corporations the political institutions don’t operate a revolving door policy – they inhabit the same building. MPs will claim expenses for duck ponds while berating those who turn up a minute late for a DWP appointment – for which they will be sanctioned. These issues just build one on top of the other, until they become the unstable, swampish, foundation to the polity as a whole.

That foundation is now so soiled, even the opponents of the present government are themselves knee deep in lie and spin at the cost of people’s lives. I mention Alistair Campbell here again, because Iraq is no small matter in this mess; that war was pivotal to the severing of trust between people and parliament. This legacy is tightly connected to events like Brexit – and it has scarred communities up and down the UK with the premature deaths of young men and women sent off to a war for oil. Do you see the picture that emerges when you view events in their totality, and wonder what kind of political system must have produced them?

It is not pretty. And this will sound brutal, but insofar as any predictions can be made in times like these, it is only going to worsen. The foundation of the British establishment is going to get more unstable and more toxic. Each and every time they attempt to maintain their dominance at the expense of ordinary people, the rot will extend further, and the more poison will seep into the foundations.

Some in the establishment understand this. They want a clear out, the appearance of a fresh start – and they’d happily settle for Keir Starmer. The Labour Party, after all, is now fully reinstated as a pillar of the British state (if, that is, one believes it ever stopped being one).

So the question is this: given that in Scotland there is a mass movement for independence; given that Scotland didn’t vote for Johnson, and the democratic deficit is stretched to breaking point; given that the Scottish Government has been treated by contempt – during an unprecedented global pandemic – with changes to key public messaging being found out about in the Sunday papers; given all of the ways in which the Tories have attacked working class people, and the manner in which they brazenly assert that there is indeed one rule for the elite and one rule for the rest of us… Why stay with the UK?

Cummings is the tip of an iceberg, and we are in uncharted waters. There is though, the opportunity to build democracy anew – to emerge from the virus into a new economy that puts power and wealth in the hands of workers and their communities, and – in simple terms – begins to put things right.

In Scotland, such potential can only lie through charting an independent course. However, we must build the foundations of a new Scotland on principles that are met with action. No party can be big enough for such an aspiration. It is down the movement to mobilise on a scale unseen in the years to come.