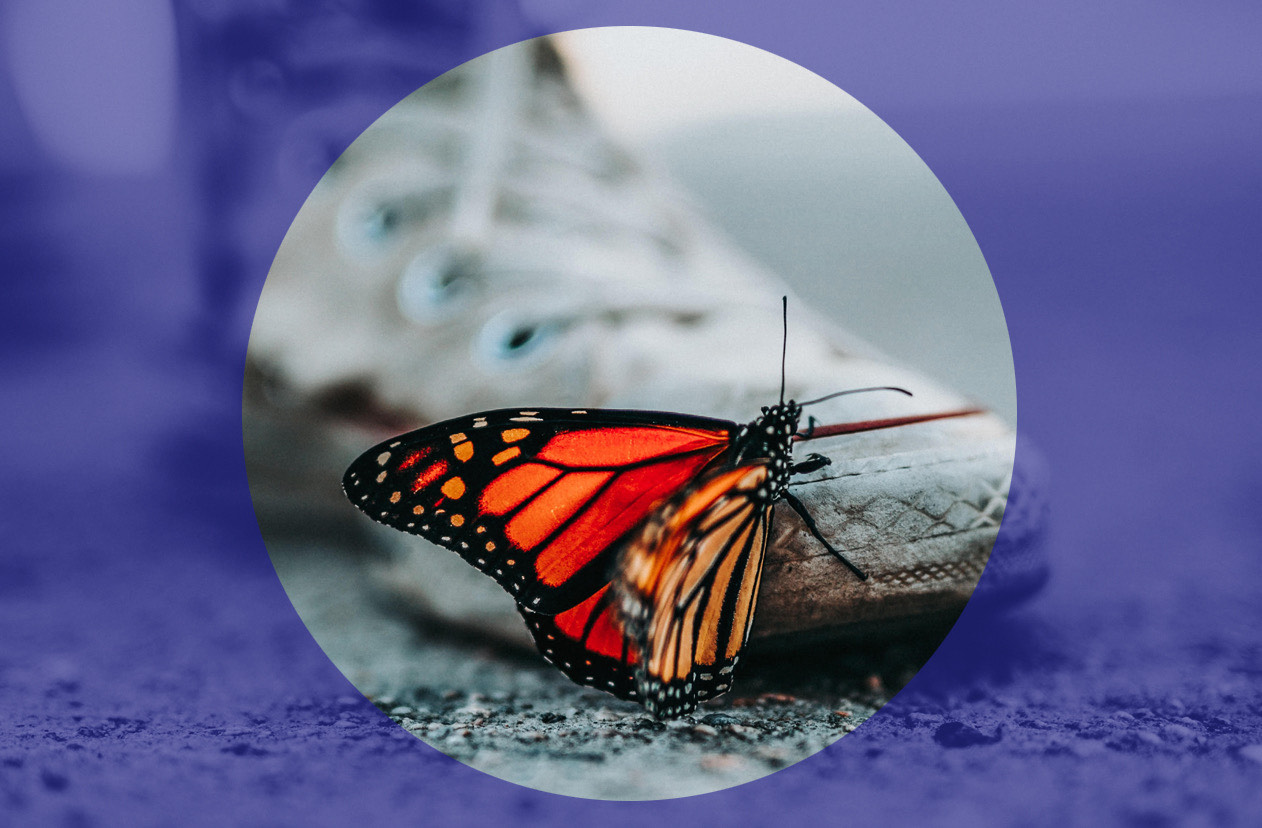 “This is a system that cannot last and that is destroying the planet’s ecosystem. Now, we face a reckoning. Not just about how we get through the immediate crisis – but about what comes in the aftermath.”

THE ENTIRE EDIFICE holding up the economic orthodoxy that has dominated our lives is unravelling and what happens over the coming period will shape what happens after. We are saying there is no going back to ‘normal’: everything must change.

The ongoing pandemic has exposed the economic system root and branch. Austerity has been ruinous for our services and infrastructure; even before the Coronavirus crisis, it led to deaths and impoverishment, all while trust funds and Cayman Islands accounts got fatter. And now, a decade of cuts mean that our capacity to deal with the virus is enfeebled.

The kicker? None of it was necessary. For decades, we have been taken for fools and treated with contempt. A deliberate process of transferring power and wealth into the hands of a tiny number of people relative to the population has resulted in an alienated society, propped up by crumbling infrastructure and intoxicated with cheap credit and hyper-financialisaton.

As James K. Galbraith, adviser to the Democracy in Europe Movement aptly puts it: “Very simply, a house of cards has fallen. An entire world of illusions, self-deceptions and sophistries has died. We’ve come to the end of a very long string.”

Now, as it falls apart, people don’t have savings. How could they? Many people live one unpredictable payment of wages to the next; precarious jobs held onto by a thread at the best of times. Are you surprised? That is the economy that the neoliberal revolution created.

Look at the condition of housing in this country. Every month, people struggle to make their rent or mortgage, despite working all the hours god sends. Even now, while mass unemployment beckons, action has not been taken to protect renters. The list grows and the cycle goes on: homelessness, the attacks on organised labour and migrants, foodbanks, debt, poverty, an over-mortgaged middle class and too much more to continue.

Many had already broken under this failed system – a system maintained through the fragmentation of society, the concentration of media ownership to skew the story, and the colonisation of large parts of government to make sure every change is for the benefit of an elite.

This is a system that cannot last and that is destroying the planet’s ecosystem. Now, we face a reckoning. Not just about how we get through the immediate crisis – but about what comes in the aftermath.

The present economic system is not going to survive without massive pain. Regardless of the Coronavirus, it was teetering on the brink. And now it doesn’t matter how much money is thrown at it – if labour isn’t labouring and consumers are not consuming, the whole thing grinds to a halt. Martin Wolf outlined in the Financial Times where it is heading. Not to a recession – but to a depression.

Common Weal says: everything must change.

So here is what we are going to do, and we want you to be part of it. We want to build a movement that will mean we go back to better, not back to normal.

We are also going to do something else: We at Common Weal are going to bring together the expertise and the talent of everyone who has worked on previous Common Weal policies to design a fully implementable recovery plan. This will detail exactly how we will rebuild in the aftermath of what may come.

How we will re-employ people and where. How we will build a new economy. How we will address climate change at the same time. How we change the playing field so that all the money stops rolling straight into the pocket of corporations and instead flows into a wider and socially just society.  How we will reinvigorate democracy, and much more. Then, we are going to fight for it. And everything we do now is part of that fight.

We are setting up systems for you to get involved in each aspect of everything we are doing – so stay tuned.

Join us. We have a world to win.