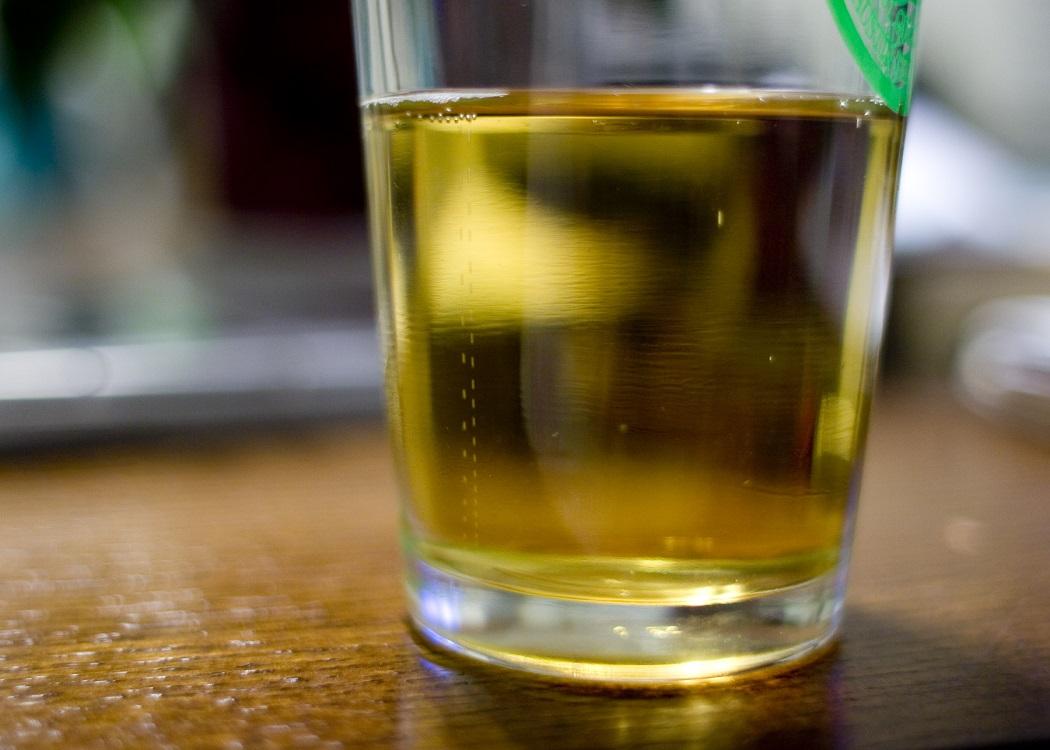 IN Iain M. Banks’ Culture novels, the negative side effects of traditional ‘drugs’ have been engineered out while the positive effects have been enhanced and refined.

This permits the users a wide range of enhancements and mental resources for life’s euphoric ups, challenging lows and tedious plateaus.

I raise this perhaps odd-sounding example because of its subtle brilliance: it departs from the familiar territory of drugs as enslaving chemical labyrinths or compliance inducing indulgent pacifiers, and Banks here bequeaths to us a utopian account of future drug use which portrays drugs as tools for human freedom. Bear this in mind.

I wasn’t happy to see that many of the responses to these tragic figures boiled down to how best to ensure people – and I detected an emphasis on poor people, with their cheap alcohol – drink less.

Like many people, I was deeply saddened by recent figures which showed alcohol is killing 20 Scots a week, and feel appropriate solutions are needed. With numbers like this, there can be little doubt alcohol is dangerous.

In a multi-criterion harm analysis undertaken by Professor Nutt and colleagues, it was ranked as more dangerous than cannabis, ketamine, ecstasy, cocaine and heroin.

Effects-wise there are lots of limitations of maintaining our commitment to an ancient, if not pre-historic, intoxicant. It has a very short plateau. Experiencing strong effects involves high, physically harmful dosages. The effects on co-ordination, empathy and judgment can be brutal.

I’m not denying that I’ve had a great time getting drunk, of course, but I’ve certainly not only had this experience, and would imagine you’re the same.

Still, I wasn’t particularly happy to see that many of the responses to these tragic figures boiled down to the question of how best to ensure people – and I detected an emphasis on poor people, with their cheap alcohol – drink less.

For minimum unit pricing, a ‘flagship’ solution to this problem, I think the evidence base is limited – though not non-existent – simply because it hasn’t been that widely adopted. But even if it wasn’t, regressive taxation which hits the poor hardest is wrong and bad politics.

I also worry about unintended consequences – studying drug policy will make you do that – and while I don’t imagine Scottish Pablo Escobars emerging in place of off-licenses, I can certainly imagine a pretty lucrative trade in bootleg and non-duty paid alcohol that isn’t a great policy outcome.

For me, the answer is to develop a drug policy that aims for safe intoxication as opposed to being formed around a series of reactive responses to harm.

People are innovative as hell, particularly where getting merry is concerned. But, of course, I also think the situation needs to change. For me, the answer is to develop a drug policy that aims for safe intoxication as opposed to being formed around a series of reactive responses to harm.

This means two things. First, there may well be safer drugs than alcohol, available now, as the multi-criterion harm analysis suggests, that we could allow to supplement it.

I want to stress that this is an empirical question – maybe alcohol is the best drug we’ve got – that requires both policy experimentation and rigorous research.

Of course, many consumers try to do this themselves – many of us will know of righteous drug users who regard booze as anathema – but these pursuits are actively repressed by a raft of policy-generated challenges including illegality, high prices, poor supply arrangements and a lack of effective monitoring.

As citizens, however, we should be entitled to the tools and information to make rational decisions. This is doubly so when the current set of decisions were often made decades ago, on limited evidence, and in some cases date from the dying days of the British Empire.

But it also means innovating around alcohol itself, in terms of its chemical structure, and reducing its harm. Professor Nutt, again, has been working on an alcohol substitute which would produce similar effects but with greatly reduced negative outcomes and – and I love this part – a companion pill that could sober you up.

Far from technically impossible, this idea has struggled to get substantial financial backing owing partly to uncertainty about how regulators would respond.

We desperately need a policy environment that facilitates innovation around intoxicants both familiar and unfamiliar, and creates incentives to manufacture safer substances that are both fun and not physically toxic.

We need a policy environment that facilitates innovation around intoxicants both familiar and unfamiliar, and creates incentives to manufacture safer substances that are both fun and not physically toxic.

And, of course, we need smart, realistic and lean regulatory solutions for the safety testing of these substances which don’t produce either the limited effective oversight of the UK’s legal highs market – where the Home Office acts like a remote sniper murdering substances that get their heads above the parapet – or the occasional secrecy and subterfuge documented in pharmaceutical trials by people like Ben Goldacre.

After a long time pursuing a goal of banning some drugs and inducing obstacles to consuming others, we’ve learned by now that repressive drug policies hit hard limits.

Though there are examples of success, there are also many cases of good intentions backfiring.

Adopting this approach isn’t an overnight solution, nor is it an obvious soundbite. It would take years of dealing with public controversy, experimentation and blazing unknown trails in the policy sphere.

However, I believe that if we focus on getting the chemistry right and working to make sure people can get the intoxication they want without the harms, we’ll be heading in a better direction.