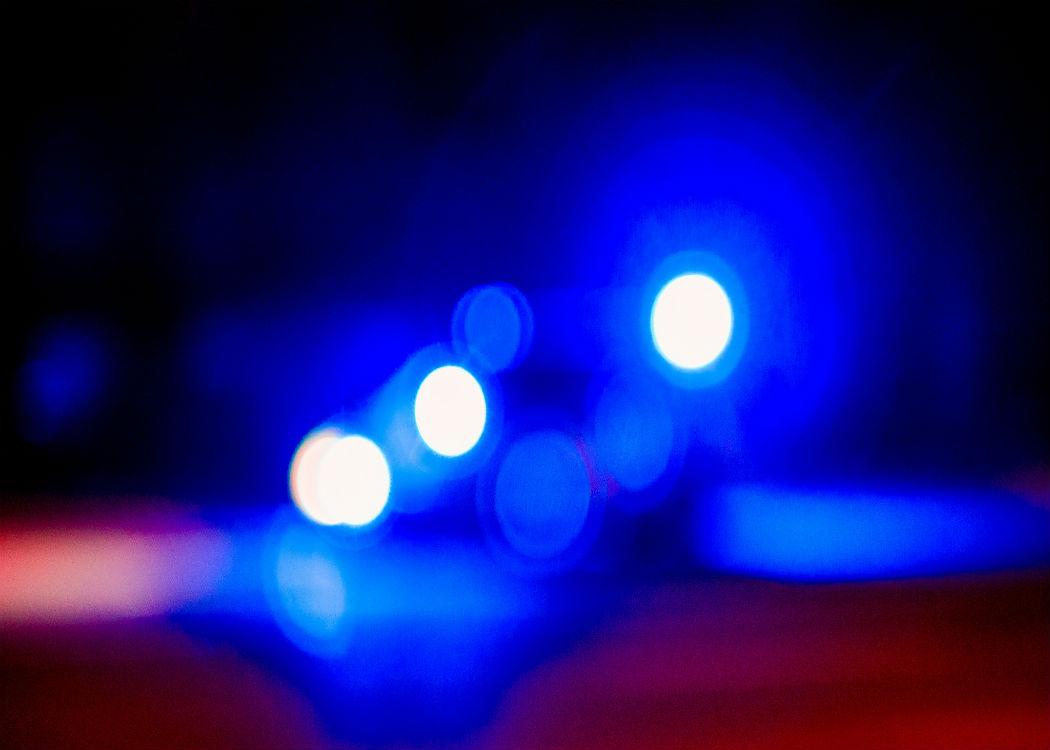 EAMON O’CONNOR, an investigative journalist, has accused Police Scotland of spying on him as he investigated the ten-year-old unsolved murder of sex worker Emma Caldwell.

O’Connor made the allegations on BBC Scotland’s 2015 programme, alleging that a “very dependable source” who knows Police Scotland “very well” had told him he was under surveillance by an elite unit within the single police force, the Counter Corruption Unit .

Speaking to the BBC, O’Connor said: “Recently I was contacted by a very dependable source who knows Police Scotland very well and he warned me that he had been told explicitly that the Counter Corruption Unit, which is designed to catch police doing things they shouldn’t do, has been monitoring journalists’ communications with police sources for some time.

“He believed that I had been one of those people targeted and more significantly he thought I had been targeted without judicial approval,” he said.

He continued by saying that he believed Police Scotland was spying on him because of an investigation broadcast on BBC Radio Four in May this year, which raised questions about the way the police investigated Caldwell’s murder, and why no one had been convicted of her murder.

Emma Caldwell was a 27-year-old woman who had become addicted to heroin following the death of her sister. She became a sex worker in Glasgow, and went missing in April 2005. A month later her body was found in woods in South Lanarkshire.

After a police operation reportedly costing almost PS4m, and involving Turkish-speaking officers from several European police forces, four Turkish men were arrested in 2007 and charged with her murder.

It was also alleged that men with connections to the Kurdish guerilla group the PKK had been interviewed by detectives.

However, the case collapsed after questions over the accuracy of transcripts of the conversations between the men.

A fifth man was repeatedly interviewed by police investigating Caldwell’s murder, and it is reported that he had been a regular client of Caldwell’s, and had driven her to the exact spot where her body was finally found.

O’Connor’s allegations that Police Scotland have spied on him add to an ever mounting pressure on the police in the wake of criticisms over the deaths of Lamara Bell and John Yuill, and the death in police custody of Sheku Bayoh .

Allegations of police spying come after Police Scotland refused to deny that they were one of two UK police forces which had used Regulation of Investigatory Powers Act (Ripa) powers to spy on journalists to uncover their confidential sources.

First Minister Nicola Sturgeon is under increasing pressure to state whether or not she had knowledge of Police Scotland using Ripa powers to spy on journalists and their confidential sources.