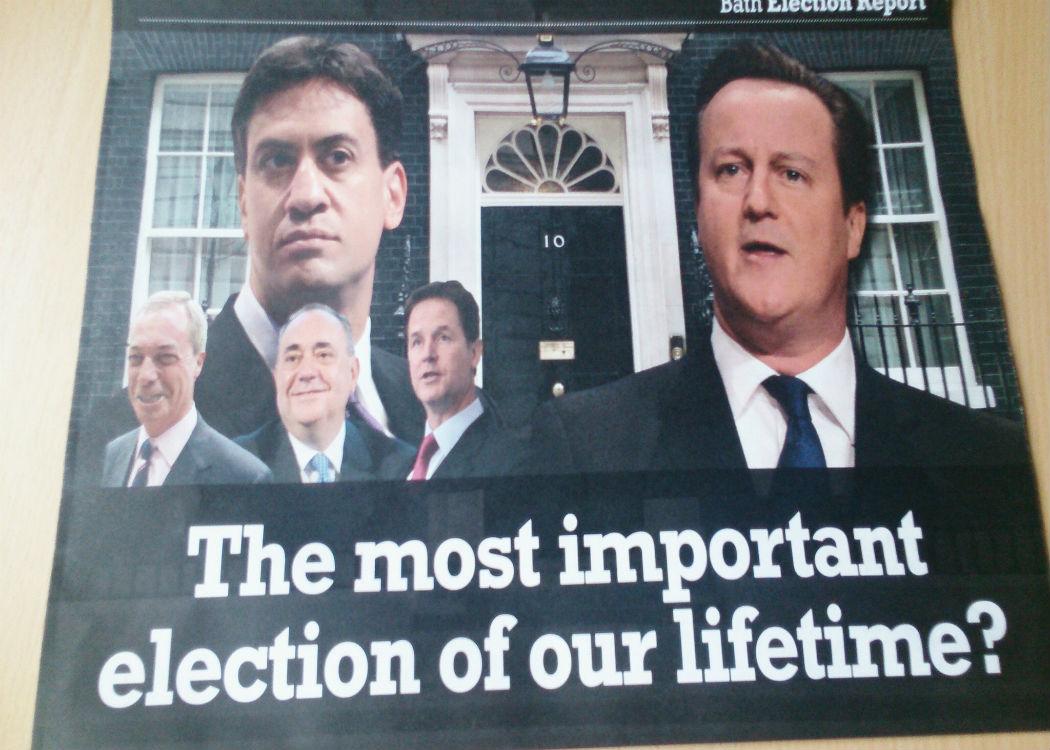 Alan Cochrane: “Most Labour MPs I spoke to said they were being offered support from Tory and Lib Dem voters to stop the Nats.”

DAILY Telegraph journalist Alan Cochrane has revealed that Labour MPs at the party conference last Saturday told him they were being offered support from Tory and Lib-Dem voters to “stop the Nats”.

The three pro-union parties have ruled out standing aside for one another to beat an insurgent SNP, but there has been rumours that Labour and the Tories have de-prioritised resources from the Gordon constituency which former First Minister Alex Salmond is standing in, in order to boost the chances of defeating Lib-Dem candidate Christine Jardine, after sitting Lib-Dem veteran MP Malcolm Bruce announced he would be standing down.

Cochrane wrote in an article for the Daily Telegraph that he “went to their session at the Edinburgh International Conference Centre hoping to find a pulse in the organisation”.

Cochrane was full of praise for Jim Murphy and Ed Miliband’s speeches, but said that they were playing a dangerous game by not ruling out a coalition deal with the SNP, as most of the party in Scotland “loathe the Nats and hate the idea of any kind of cosying up to them, even if it did help support a Labour government”.

“And then there’s the tactical voting situation to ponder,” Cochrane added. “Most Labour MPs I spoke to said they were being offered support from Tory and Lib Dem voters to stop the Nats. Any such support could be jeopardised by talk of deals with the SNP.”

The claim will fuel question marks over a back door unionist pact to keep the SNP out, continuing the pro-union alliance which began with the Better Together No campaign, where Labour, the Tories and Lib-Dems united in one campaign to keep Scotland in the United Kingdom.

Jonathon Shafi, a supporter of the Scottish Left Project which is attempting to develop an alternative to replace Labour from the left, said: “This is further evidence that, far from being the party of the working class and labour movement, Labour’s campaigning side by side with the Tories and Lib-Dems in the referendum campaign represented their natural home. They have chosen the to reflect the interests of the neoliberal British establishment, rather than on democratic revival and rejection of Westminster.

“Labour really is a spent force to hundreds of thousands of working class people across Scotland,” Shafi added. “Murphy has managed to win Tories over to voting Labour in prosperous East-Renfrewshire. That’s probably their best hope for the future in Scotland – targeting the soft tory vote.”

A Scottish Labour spokesperson told CommonSpace that the party “don’t need support of Tory and Lib-Dem supporters to win. We can beat the nationalists by ourselves”.

The spokesperson denied that there was any unofficial pro-union pact in Scotland, and said the party was fighting hard to win every seat.