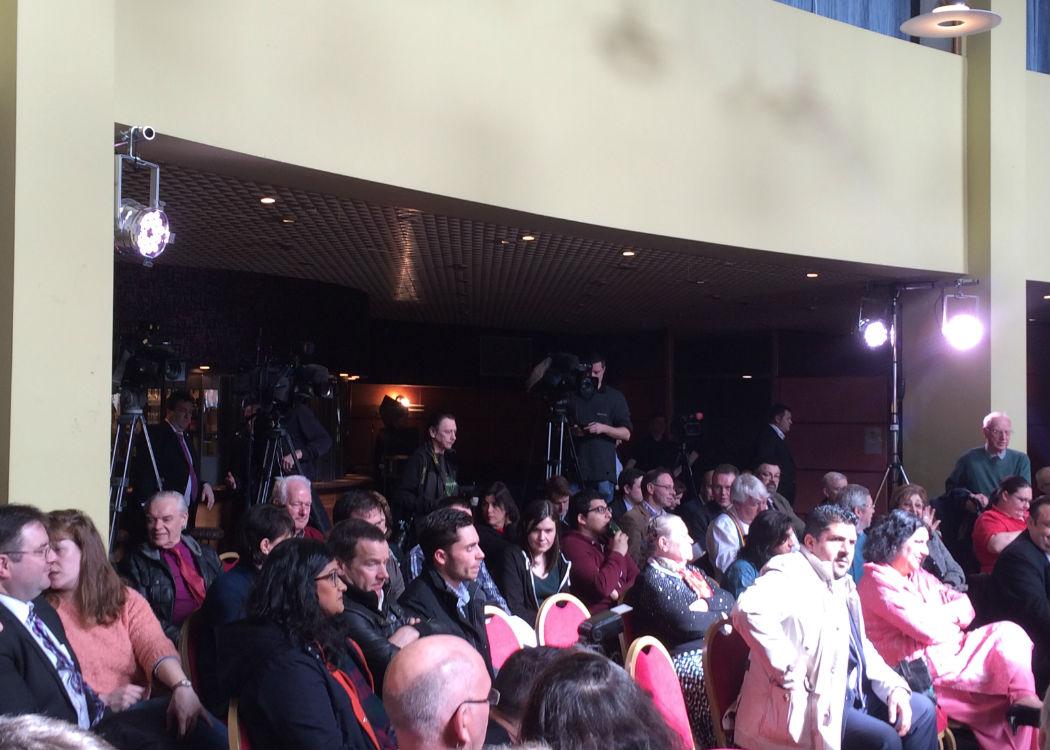 THE NATIONAL UNION OF JOURNALISTS (NUJ) has sought assurances from political parties that media workers will be granted fair access to General Election events.

The call follows reports of “heavy-handed” treatment of journalists and complaints that attempts by local press to ask questions have been rebuffed at “stage-managed” party events.

The General Election takes place on 7 May, with press conferences, announcements, and briefings taking place on a daily basis.

Michelle Stanistreet, NUJ general secretary, said: “The media has a vital role to play in democracy, holding our national and local politicians to account. This is even more important during a general election when the political parties are making promises, presenting their policies and defending their record on local and national services.”

According to the NUJ, reporters from local papers such as the Huddersfield Daily Examiner and the Yorkshire Post were treated with “disdain” by members of David Cameron’s entourage on a recent visit to the marginal Colne Valley constituency.

There are also reports of local journalists, such as from the Nottingham Post, being denied access or being blocked from asking the questions they know their readers and viewers want to hear.

Stanistreet confirmed that the NUJ would be contacting parties in a bid to improve the level of engagement with the media.

He said: “The NUJ will be contacting all the major parties to seek assurances that journalists will be granted fair access to events and be able to ask the questions they know the electorate want answering.

“Election events should reflect the hurly burly of political debate and not be reduced to patronising photo-calls. This is exactly the reason why reporters are discovering the lack of engagement and trust voters have with the political classes.”