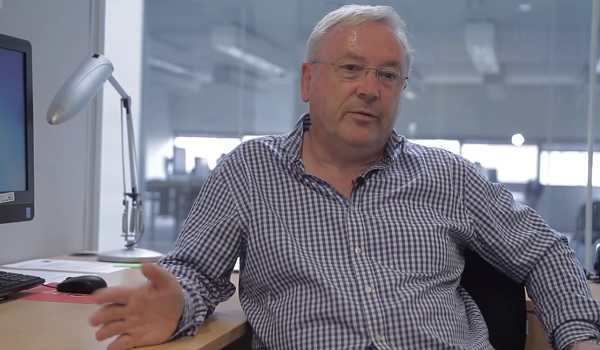 IN a special extended episode of Journey to Yes, Phantom Power Films speaks to economist Richard Murphy about why he believes Scottish independence is now the only way for Scotland to reach its potential.

Murphy is a political economist, author, chartered accountant and one of the world’s leading thinkers on tax and how it can change society. He advises the Trades Union Congress on economics and taxation, and is a long-standing member of the Tax Justice Network. He is also a professor of practice in international political economy at City University, London.

Just 10 years ago it was difficult to take the idea of Scottish independence seriously. Now, Murphy sees leaving the UK as the only way for Scotland to reach its full economic and human potential.

In this special extended episode, he discusses the economic forces powering the Yes movement, dismantles the case for GERS and looks at the key issues of currency, investment and taxation that must be addressed to win the independence argument.

Watch more from the Journey to Yes series here.