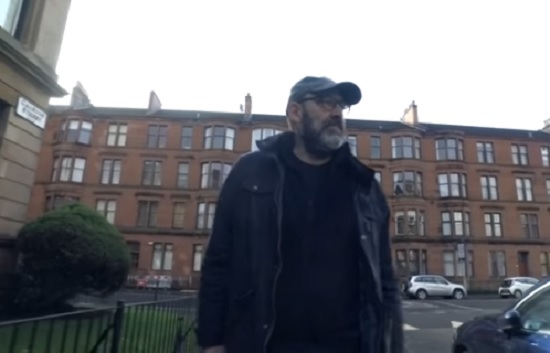 IN episode five of Journey to Yes from Phantom Power Films, broadcaster and journalist Tom Morton offers his perspective.

For Tom, Scottish independence is a question of moral authority and whether the Scottish people are best served by self-governance. The collapse of Labour, Brexit and the prospect of eternal Tory reign in the UK has transformed the political situation.

The independence movement’s claims for self-determination now have a clear moral and reasoned case, according to Morton, but it will take time to build a strategic campaign.