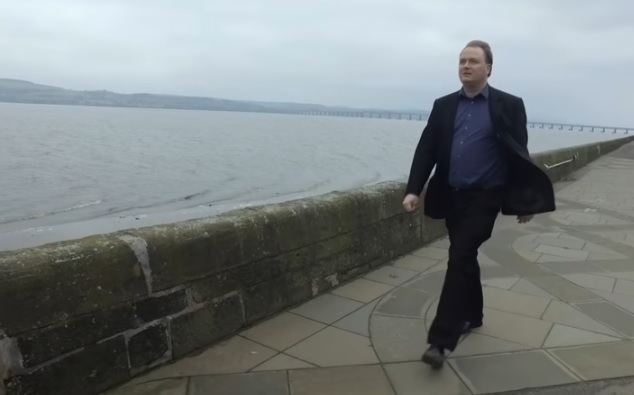 LONDON-BORN Daniel explains why he’ll be voting Yes in the next Scottish independence referendum in the second instalment of a new series from Phantom Power Films.

Now living in Dundee, engineer Daniel discusses the personal, political and economic impact of the Brexit vote and the need for Scotland to take a different path.

Watch more – Journey to Yes: Why Fraser from Glasgow changed his mind on Scottish independence