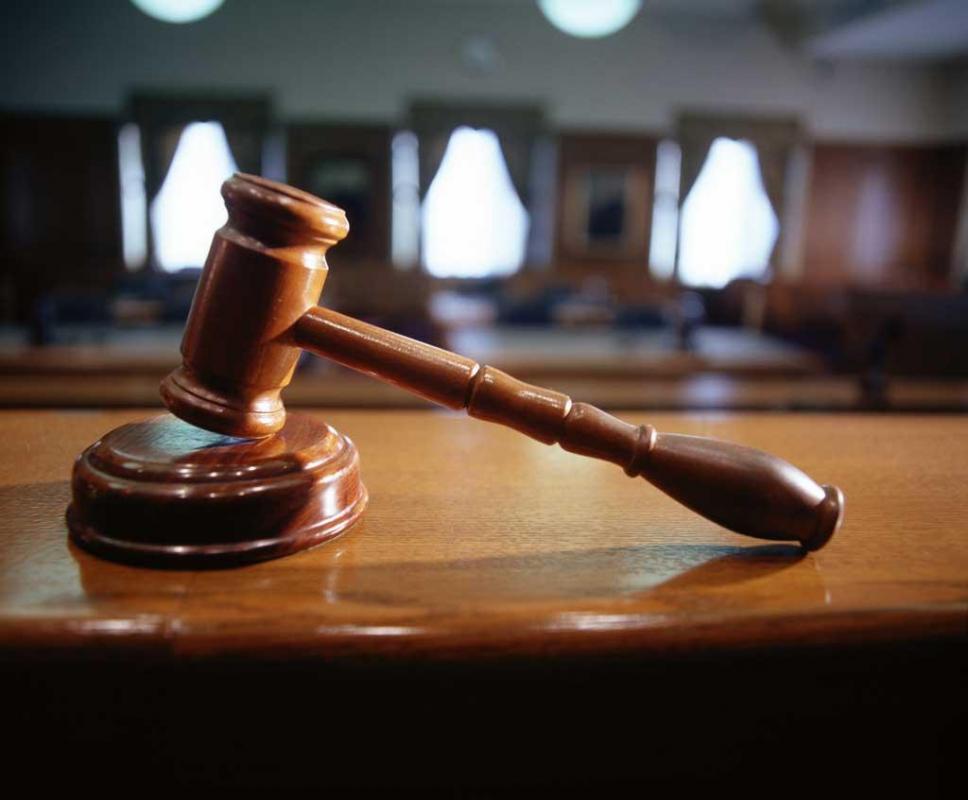 Worchester judge accused of playing down perpetrators of violence

A DISTRICT court judge in Worchester, Nigel Cadbury, has been condemned by anti-violence campaigners after relating an ongoing murder case to young women drinking alcohol.

Cadbury was speaking just days after the body of Glasgow student Karen Buckley, 21, was discovered on the outskirts of Glasgow.

Speaking at sentencing of a young woman for assault at Worcester magistrates’ court, Cadbury said: “I find it incredible that young people can get so drunk that they don’t even know who they’re with.

“One only has to think about the horrible situation in Glasgow to see how serious this could have been. It’s very, very worrying how young girls put themselves in such very, very vulnerable positions.”

There had been no suggestion the victim in Glasgow had been drinking heavily on the night of her disappearance.

Linking the personal behaviour and social choices of those of the receiving end of a violent act is called ‘victim blaming’ – a way of removing the focus from why a perpetrator has committed a crime onto reasons related to the victim.

Social attitude studies have found that a quarter of people hold individuals partly responsible for violent acts on the basis of what they wear or what they drink.

Cadbury’s comments were criticised by anti-violence campaigners, including Sarah Green, acting director of the End Violence Against Women Coalition.

Green said: “District judge Nigel Cadbury seems to be perpetuating the idea that young women drinking alcohol put themselves at risk of attack. Even if it is not meant, this implies that sexual violence is in some way inevitable and it is women’s responsibility to avoid it. It makes the perpetrators of these crimes all but invisible.

“We have to get beyond this focus on women’s behaviour regarding rape and shift it to the men who choose to commit these crimes. Because violence against women is not inevitable.”

In 2011 Tory MSP Bill Aitken was criticised for suggesting that a victim of gang-rape in Glasgow may have been a prostitute (Click here to read more).