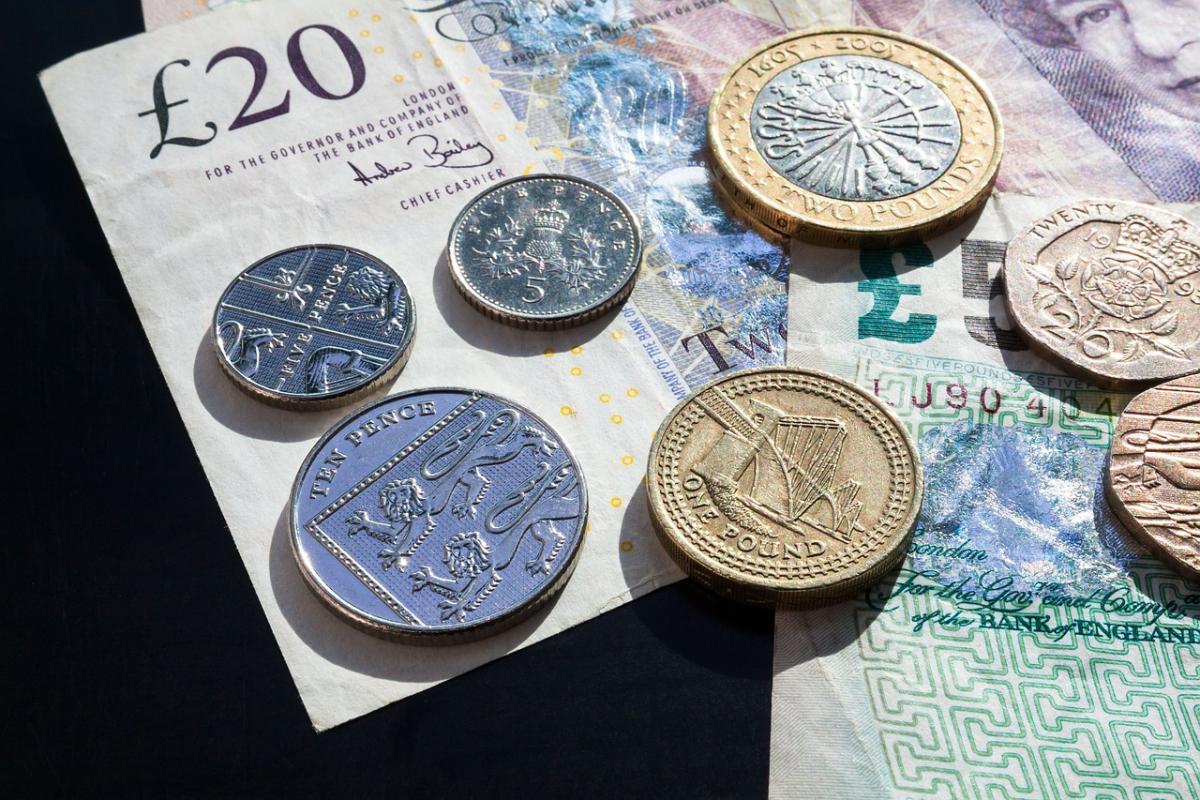 SUPPORT for the UK Government’s policy in rapidly returning RBS to private ownership enjoys only marginal support among the public, new polling has found.

The poll was commissioned by Positive Money, the campaign to reform and democratise banking and its relationship to the wider economy, and carried out by YouGov in February 2019.

The survey of 2000 people found that just 9 per cent backed the government’s policy of selling its stake in RBS in the near future, a move which would most likely mean even greater losses to the public from the 2008 bailout.

More than two thirds believe the government should hold on to its majority position in the bank, with 32 per cent saying they believe that the Bank should be run as a public asset.

Fran Boait, executive director of Positive Money, said: “As well as representing terrible value for money, selling off RBS now would be a totally wasted opportunity to reform Britain’s broken banking model. Doing so would show that the government has no interest in creating better banks that serve the public interest, ten years on from greed-driven banks being bailed out after they crashed our economy.

‘Scam’: RBS criticised for plan to spend ‘public money’ to speed up re-privatisation

“The power that banks like RBS have over our economy means that they should be held responsible to the public they profit from. But as our polling shows, the majority of people recognise that a privatised RBS would fail to work in the public interest.

“Instead of pushing ahead with this ideologically motivated sell-off, the Government has an opportunity to ensure that in the future RBS works in the public interest. A huge number of improvements are possible, from shifting its lending towards SMEs, to expanding access to banking services in communities which are currently under-served.”

The findings demonstrate marginal public support for the UK Government’s strategy, which has committed itself to fully returning the bank to private ownership by 2024. The Government has been selling its shares since 2015, after a project of refinancing the bank in the wake of its bailout in 2008.

The UK Government still holds 62 per cent of the banks’ shares. However, the Treasury is now expected to accelerate its sale of the shares, despite the fact that this has been projected by the OBR to mean a £28.5 billion loss to the public purse.

The bailout of massive financial institutions in 2008 represent some of the largest movements towards the nationalisation of private property in human history. States acted to underwrite widespread bad or ‘toxic’ debts, which had been used to grow speculative financial bubbles, especially in the property market.

Read more: 10 years since the crash: Where did banking go wrong, and how do we fix it?

The debts incurred by states protecting the wealth of banks were then used to justify massive cuts to public services, which have continued to this day.

CommonSpace reported in January on new revelations showing that one of the ways in which the government has re-financed the bank is by promoting the activities of its notorious Global Restructuring Group (GRG) which pressed for the sell-off of small and medium sized businesses, the assets of which were then bought-up by another wing of the bank.

A meeting of RBS shareholders last week agreed to support a scheme to speed-up the sell-off of publicly owned bank shares.

Positive Money has launched a public petition, calling on Chancellor Philip Hammond to halt continued sales and keep the bank in public hands to be used for public good.

Labour’s position on RBS has been reported to have softened in recent weeks, with Reuters reporting that Labour had “cooled on plans to nationalise or break-up RBS”, with the party now not seeking to exercise day-to-day control or introduce a financial transaction tax, as previously muted.