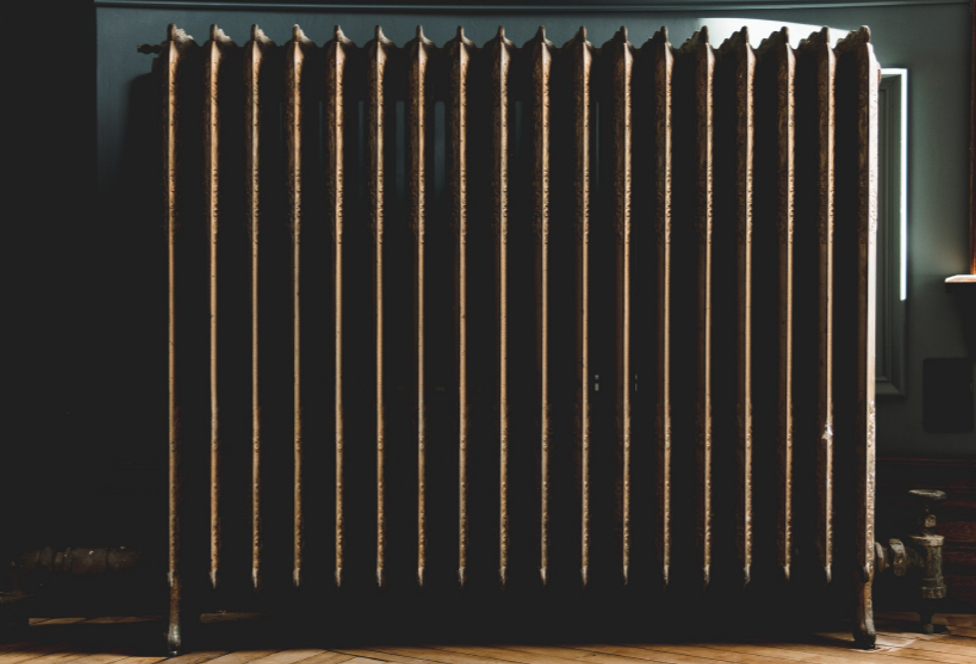 Common Weal’s Energy Policy Working Group releases its latest policy paper today. Authors Dr Keith Baker and Dr Ron Mould have made the case for Scotland to reform the way that heat is produced and delivered in Scotland through a network District Heating Systems (DHS).

The paper can be downloaded here.

These networks essentially view the delivery of heat as a utility (similar to provision of water, gas and electricity) rather than the result of the consumption of one.

The Scottish Government has, to date, failed to learn from the evidence of other countries which have successfully developed DHS and heat networks – Denmark particularly stands out in this regard with the deployment of multi-technology approaches involving solar thermal, sustainable biomass, heat recovery systems and inter-seasonal heat storage. These technologies much become the central theme to the future development of DHS in Scotland.

The development of local, sustainable biomass supply chains will present opportunities to leverage direct and in-direct for job creation, recreation, tourism and enhanced biodiversity. Reform of Scotland’s grouse moors – the subject of a previous Common Weal policy paper – presents an ideal opportunity in this regard.

Finally, the policy paper proposes a set of assessment criteria which shall ensure that the projects meet the needs of national and local requirements – the DHS must be co-ordinated between all levels of government, planned nationally and delivered locally. All of the relevant powers and data sources are already available to the Scottish Government and so there is no barrier to beginning much of this work already (though it should be noted that the most effective body for co-ordinating this work, a National Energy Company, would require the devolution of more powers in order to create).

The planning and deployment of DHS networks nation-wide is the most significant opportunity opened up by the new “Green New Deal” approach becoming popular in Scotland and elsewhere but it is also one of the most challenging – in no small part because of the sheer diversity of data and experise required to bring the technologies to bear.

Countries like Denmark have, however, already shown the way and stand ready to teach us the lessons we need to learn to make projects like this work. This reformation in the way that Scotland heats its buildings will bring long-term benefits to Scotland’s environment, economy and society and will have a multitude of ancillary benefits ranging from practical land reform, enhanced biodiversity in our re-forested lands, the elimination of a great deal of fuel poverty and social uncertainty and the regeneration of deprived rural and remote areas. This is an opportunity Scotland cannot afford to miss and the criteria presented here have been developed to ensure the Scottish Government can maximise these benefits and join the group of nations already leading the world in developing environmentally and socially responsibly, equitable, and sustainable district heating systems.