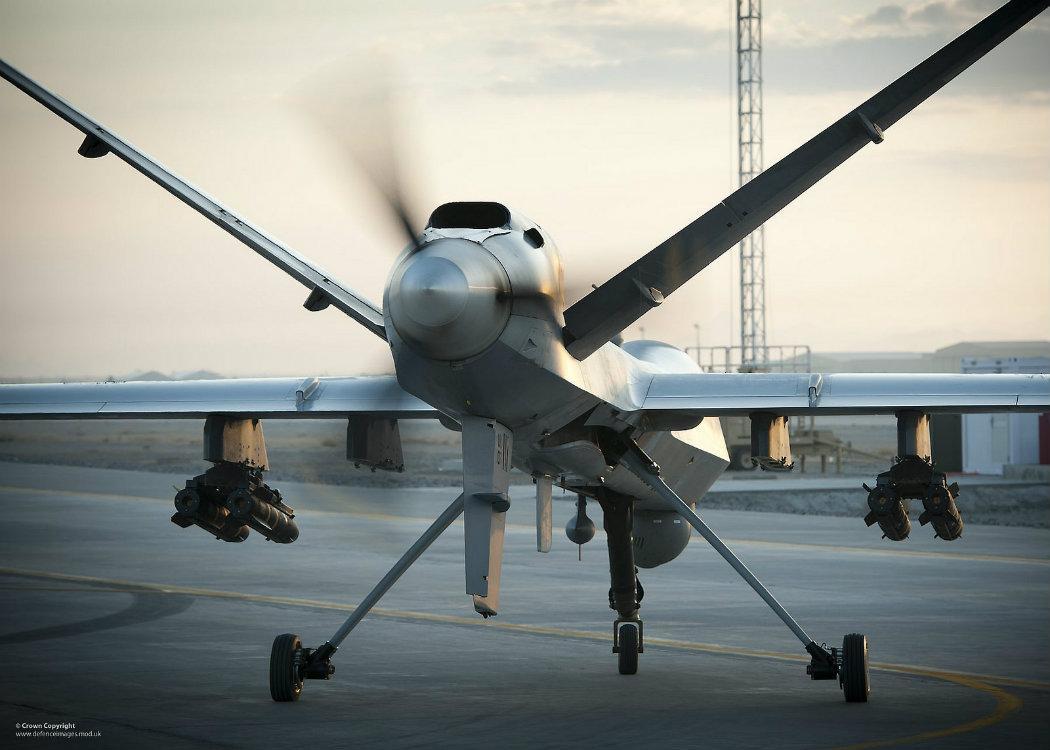 David Cameron and the UK permanent representative to the United Nations have presented different justifications for the attack, leading to calls for greater transparency over the decision to extend UK military action.

On 21 August UK drone aircraft targeted two UK citizens in Syria without the consent of parliament, in what is the first example of extrajudicial killing by the RAF as part of the ‘war on terror’.

The prime minister defended the decision in parliament on the basis of “self-defence” from alleged Daesh (Islamic State) terror attacks against the UK.

However, Matthew Rycroft – in a letter to the president of the UN security council – added that the attacked was “lawful in the collective self-defence of Iraq”.

The UK Government faces a legal challenge from Rights Watch (UK) and calls from the SNP for a parliamentary enquiry into drone strike policy.

Commenting on the letter, Kat Craig, legal director of Reprieve’s abuses in counter-terrorism team, said: “The prime minister’s supposed reasons for carrying out this unprecedented drone attack seem to be changing by the day.

“Parliament voted strikes in Syria down, the government promised to return to parliament if it were going to strike again, and yet the prime minister has just told the United Nations he struck Syria in order to defend Iraq. This is precisely why we need a full explanation of the legal and factual rationale for this attack without further delay.”

Drone warfare – most commonly used by the United States across the Middle East and North Africa – has faced criticism from military officials, including former army general Stanley McChrystal .

Cameron has conceded that the drone strike was a “departure” from previous military policy.