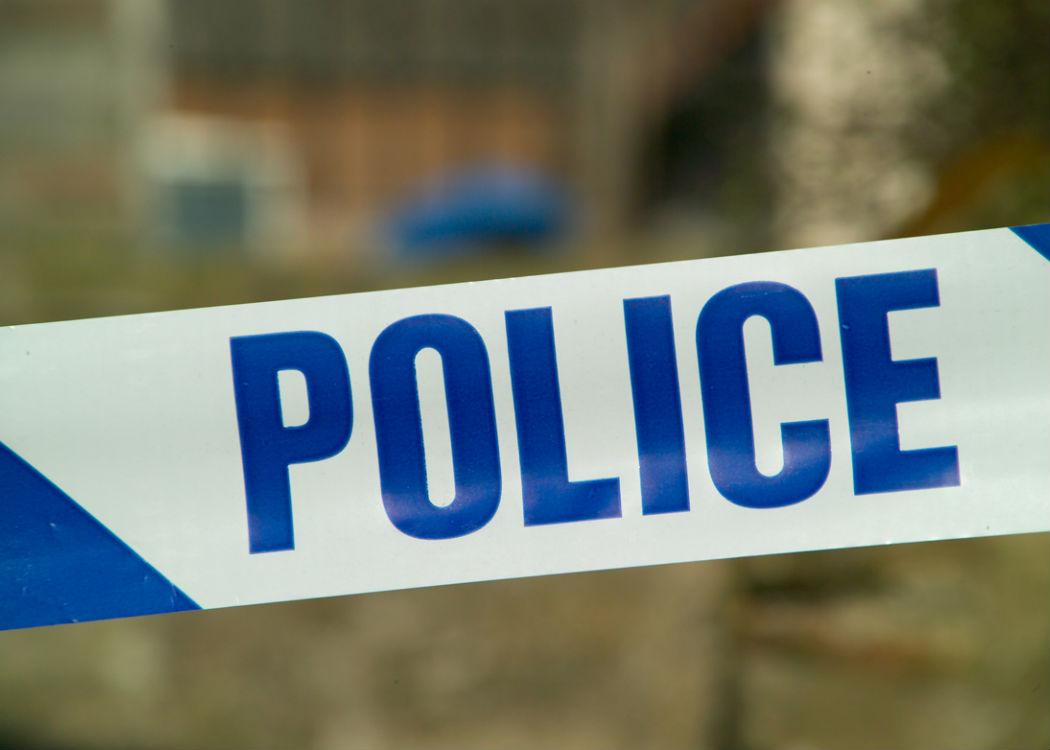 A 21-year-old man has been arrested in connection with the death of student Karen Buckley after human remains were found at a farm.

Ms Buckley, 24, had been reported missing after leaving a Glasgow nightclub in the early hours of Sunday morning.

The student at Glasgow Caledonian University was at The Sanctuary nightclub with friends but left at 1am without taking her jacket.

The remains have not yet been identified but police believe they may be those of Ms Buckley.

A man who was earlier detained on Wednesday was formally arrested this morning.

Police divers and a helicopter crew had joined the search for Ms Buckley, a qualified nurse who had moved to Glasgow in February.

The search had focused on the High Craigton farm in the north of the city and officers cordoned off land around the farm and near Windyhills Golf Club on a country road between Milngavie and Drymen.

Earlier, officers had been searching a flat in Dorchester Avenue in the west end of Glasgow and had found Ms Buckley’s handbag in nearby Dawsholm Park.

Police had also appealed for information about a grey car spotted on the road between 11am and 3pm on Monday.

A statement from officers said: “Police Scotland officers have recovered human remains on a farm in the north Glasgow, on the outskirts of Milngavie.

“Formal identification has yet to take place, however, police believe that they may be those of missing woman Karen Buckley. Relatives are aware.

Police Scotland added that they are “following a definite line of enquiry”.