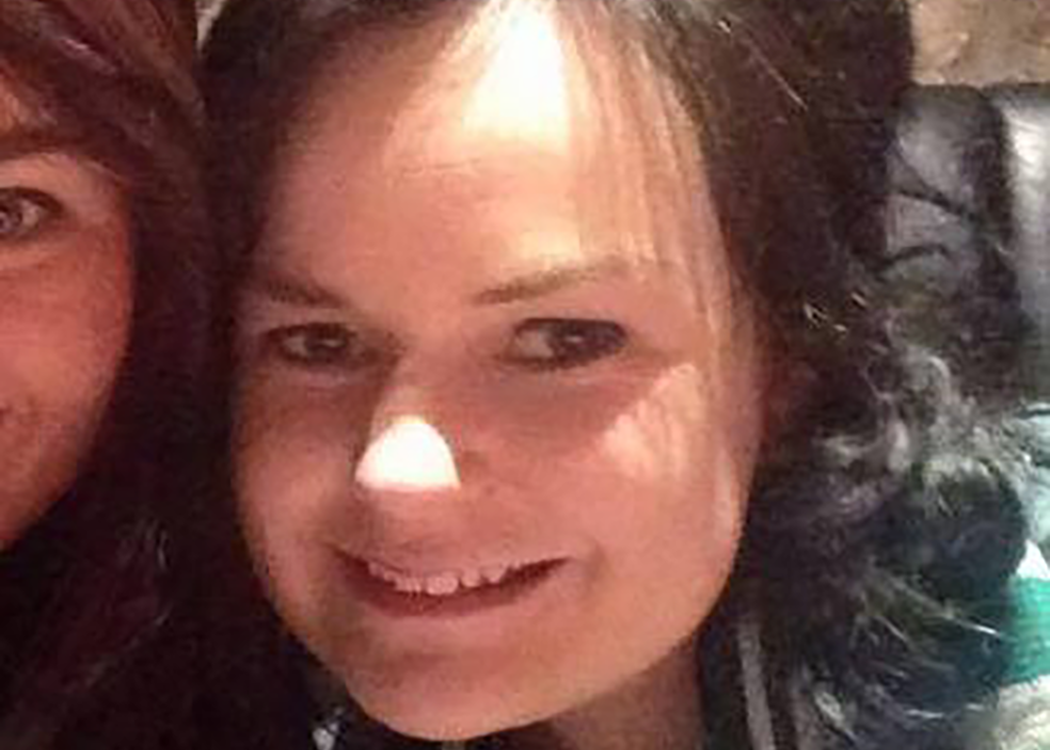 THE FATHER of murdered student Karen Buckley has issued an emotional statement following the admission by 21-year-old Alexander Pacteau that he killed her in April 2015.

The letter, written by John Buckley, was penned on behalf of her family thanking the public for their support and Police Scotland for its professionalism: “Marian and I, together with our family, would like to thank everybody here in Glasgow and back in Ireland that have helped us cope with this terrible tragedy.

“We thank the Scottish police for their professionalism in the search for Karen, and in bringing her killer to justice. Their personal support and kindness throughout our nightmare ordeal, keeping us informed and travelling over to Karen’s funeral, is greatly appreciated,” he said.

The statement also speaks of the families emotional struggle to come to terms with the brutal murder of Karen, who was studying in Glasgow away from her native Cork: “Coming back to Glasgow where our beautiful daughter/sister was brutally murdered, is incredibly difficult for all of us.

“It’s every parent’s worst nightmare as we know now, when we got that phone call, Karen was missing in Glasgow and her phone had gone dead. We went over, waited, hoped and prayed day and night for her safe return, only to be told she had been murdered,” he added.

The statement expressed relief that a dangerous man was no longer a threat to women in Glasgow: “It’s too late now for Karen but in the future we hope Glasgow will be a safer place for women to walk in, which is their right and to not have this evil murderer to fear.”

Pacteau admitted killing Karen Buckley within minutes of picking her up outside the Sanctuary nightclub in his car in Glasgow in the early hours of 12 April 2015.