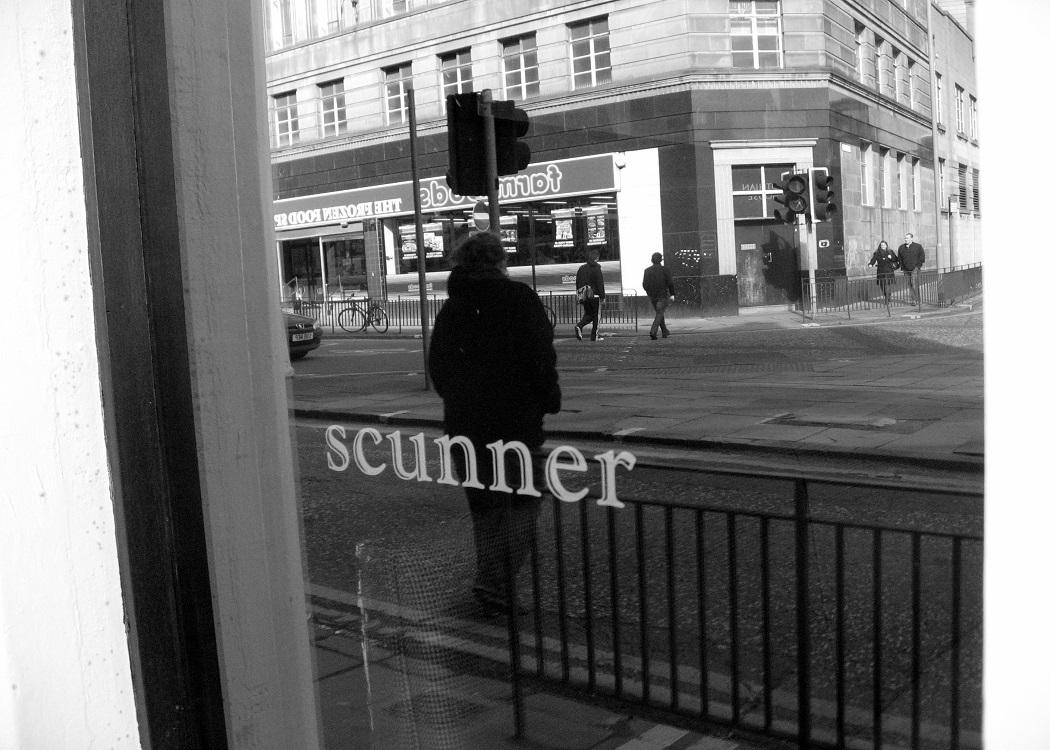 I WAS once in a seminar with a European economist who had clearly taken a quick swatch between Bakhtin, Barth and Bourdieu only to decide that he had sussed the vital answer to achieving world peace.

“Language holds the key. In language is grounded culture, and with a world where everyone speaks the same language, we will assuage our cultural differences, and there will be no more need for conflicts.

“We already have that language. With more and more people speaking English every day, we will achieve that peace.”

Humans are complex and messy, and we lose the texture of the lived experience when we make grand, sweeping attempts to put them in their box.

A radical ode to a utopian future, or a terrifying manifesto for the impossible whitewashing of the world’s peoples?

The fundamental issue with this economist’s well-meaning theorising (and with many mainstream economists if I’m to have my soapbox) is the simplification of culture to what can be metricised, quantified, and used for political ends.

Humans are complex and messy, and we lose the texture of the lived experience when we make grand, sweeping attempts to put them in their box.

Take my high school and the student body’s general irreverence for school uniforms — try as the school guidance might, the enterprising creativity of my peers finagled its way round every loophole in the ever-tightening uniform code, adorning themselves with the band badges, lightening-bright eyeliner or skintight trews of plooky teens trying on style for the first time.

That’s not to balk at idealism and peaceful aspirations, but to put my flag in the ground for a messy, complex linguistic world where context and identity are relinquished as the properties of the moving mass of the people.

In the same vein as insolent trews, Scots has got a lot to answer for. For all the measures I can think of, Scots has no reason to exist.

As a wee yin, I would have balked at the idea of loudly and proudly addressing strangers with the voice I spoke at home, so trained was I to tighten and tidy the fricatives rolling around my mouth. But my tongue has loosened, I’ve gotten above myself, and the cat is out of the bag.

As a wee yin, I would have balked at the idea of loudly and proudly addressing strangers with the voice I spoke at home, so trained was I to tighten and tidy the fricatives rolling around my mouth.

This ‘renaissance’ walks a very shoogly line between reflecting the many timbres of Scottish voices, and enforcing a language which has all but gone from the spoken varieties of our community.

On the former, I wince at the gentrification of working class registers, where art degree-ed creatives appropriate words to make verifiably ‘Scottish’ claims to authenticity in their work.

On the latter, I fear that those without access to a Scottish studies degree or a Rabbie Burns collection are left on the periphery, guessing at what the fuck those folks are on about.

It’s complex, it’s messy, and the working classes overwhelmingly seem to lose out. But they also have the most to gain from this process of legitimisation.

And that’s why we should give a damn. Linguistic oppression inevitably follows inequality — those with the means and the access to standardised and higher education have a better chance at ‘cleaning up’ their voices to fit into the market milieu of clear, enunciated, Oxford english.

On the continuing trajectory of linguistic legitimisation in Scotland, we see a flicker of hope that this inequality is attenuated and that the fragments of an identifiably Scottish context and place — which continue to be lost in a globalised world — will perhaps be retained.

It’s complex, it’s messy, and the working classes overwhelmingly seem to lose out. But they also have the most to gain from this process of legitimisation.

What does a future Scotland look like where all iterations of Scottish language are respected and recognised as legitimate, whether English, Scots, Gaidhlig, Doric or my own specifically Coatbridge accent?

Projects like Butterfly Rammy — a space which gives a wide variety of artists, whether new or established Scots, the freedom to respond and articulate their relationships with Scottish language, culture, and political movements — are vital to a holistic effort of documenting a past, present and future linguistic heritage.

These projects must continue, and the net must be thrown wider still for a rich and raucous debate on the relevance of wir words.

So I’m going to pass on the whole let’s-make-everything-english theory for world peace in favour of recognising and celebrating difference.

In other words, ‘mon the rammies!

Alternatively, you can browse through the some of the recorded shows here.