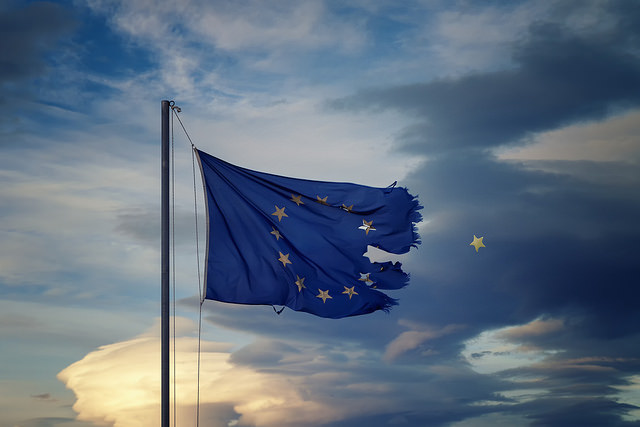 THERE IS STRONG PUBLIC SUPPORT for either retaining or strengthening existing European Union regulations post-Brexit, according to new polling from the Institute for Public Policy Research (IPPR).

The new data indicates that there is little appetite amongst the British public for deregulation after the UK leaves the EU.

The IPPR, a progressive think tank, has used the data to argue that any future trade deal with the EU will hinge upon regulatory alignment, and if it does diverge from EU rules and standards, it will be forced to look elsewhere for a comparable nation or trade bloc, with the most likely possibility being the United States.

The polling data shows that a “considerable majority” of the public want to keep current EU standards in areas such as finance, employment and the environment, while many wish to go further than the minimum requirements set by EU legislation.

“Our research shows there is no appetite for deregulation post-Brexit. Regulatory divergence is both anti-worker and anti-business.” IPPR Director Tom Kibasi

By contrast, those who wish to deregulate the UK in such areas are in the minority, according to the IPPR poll, with only 14 per cent advocating the loosening or removal of Working Time Directive rules, and only 9 per cent wanting to raise or remove the cap on bankers’ bonuses.

The polling also found that strong support for EU-derived standards exists among both Remain and Leave voters, with only 17 per cent of Leavers supporting the loosening or removal of the Working Time Directive.

Conversely, the poll found that there is, in some cases, a majority in favour of stronger standards than current EU minimum requirements; 58 per cent support a tougher cap on bankers’ bonuses.

Commenting on the new findings, IPPR Director Tom Kibasi said: “Our research shows there is no appetite for deregulation post-Brexit. Regulatory divergence is both anti-worker and anti-business – so it should be no surprise that the public don’t want it.

“Our proposal for the ‘Shared Market’ – where Britain and the single market would be aligned and in a customs union – remains the best way to secure our economic interests while honouring the vote to leave.”