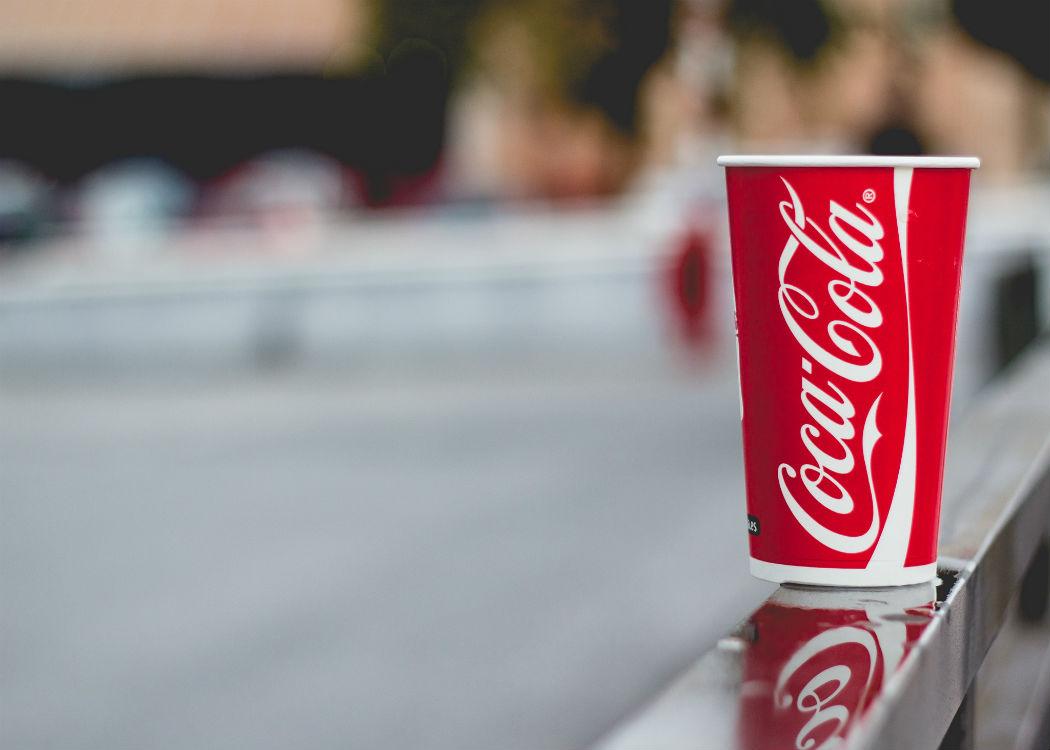 Keep Scotland Beautiful PR spokesperson says to critics: “Those who question the partnership need to really have a hard look at their own environmental credentials.”

Keep Scotland Beautiful, the Scottish Government-funded organisation in charge of the Climate Change Fund, is under pressure to halt a PR partnership with Coca Cola – a brand notorious for its poor environmental record – ahead of a plush invite-only dinner in Scotland.

Campaigners have urged Keep Scotland Beautiful to keep “unethical corporate influences out of public life” as it prepares for the dinner event in Edinburgh to celebrate its partnership with Coca-Cola.

Keep Scotland Beautiful is a charitable organisation which co-ordinates the Scottish Government’s Climate Change Fund for projects involved in environmental sustainability and protection in Scotland. The dinner seeks to celebrate its ‘Local Environmental Champions’ partnership with Coca Cola.

The invite-only event has been booked at the fancy Wedgewood Restaurant on Edinburgh’s Royal Mile.

Alison Johnstone, Scottish Greens MSP, told CommonSpace: “I’d urge Keep Scotland Beautiful to think carefully about their relationship with Coca Cola. It’s not a brand most people would associate with a clean environment.

“I can imagine this highly profitable multinational wants to enhance its image but I’m sure there are many local businesses more deserving of attention for protecting the environment.”

A War on Want report into Coca Cola in 2007 found that the company was creating severe water shortages in parts of the world that already have problems with access to water.

In India, where there is 58 Coca Cola bottle plants, the impact has been profound, and has led to community resistance.

The War on War report stated: “Official documents from the government’s water ministry show that water levels remained stable from 1995 until 2000, when the Coca-Cola plant became operational. Water levels then dropped by almost 10 metres over the following five years. Locals fear Kaladera could become a ‘dark zone’, the term used to describe areas that are abandoned due to depleted water resources.”

After a huge community-led campaign in Kaladera, locals managed to get a court ruling to shut the Coca Cola plant down.

In the Uttar Pradesh region, the War on Want report stated: “Locals complain that the company’s over-exploitation of water resources has taken a heavy toll on their harvests and led to the drying up of wells.”

The majority of workers in the region rely on agriculture for a living, and years of exploitation had brought water supplies to “critical levels”. The company took no notice, expanding production from 20,000 to 36,000 crates a day. In June 2014, years of protesting in Uttar Pradesh finally forced the Indian Environmental Court to close the factory.

A ‘Message Matters’ PR company spokesperson working on behalf of Keep Scotland Beautiful confirmed that the Wedgewood restaurant dinner was part of the Coca Cola partnership, adding that it was an “internal event bringing together Keep Scotland Beautiful’s partners with some of the local environmental champions”.

The spokesperson said that Coca Cola had helped fund local environmental champions, and had been working with Keep Scotland Beautiful “for a couple of years, and we have a very strong partnership with them”.

When asked whether this was an appropriate sponsor given Coca Cola’s track record elsewhere in the world, the spokesperson said: “If we stopped receiving the sponsorship, would it help Scotland? These environmental projects simply would not happen without private sector funding. Coca Cola are a very important partner for Keep Scotland Beautiful and those who question the partnership need to really have a hard look at their own environmental credentials.”

In September last year, Keep Scotland Beautiful announced a “new partnership” with Coca Cola to develop a network of “Local Environmental Champions”, including an online hub.

“As part of that ambition, we welcome this new partnership with Coca-Cola Enterprises, deepening their support for us after their early endorsement of our Clean Up Scotland Campaign.”

By coincidence, a separate Clean Up Scotland Campaign event will also be taking place at the Scottish Parliament this evening.

As well as infamy for environmental exploitation, Coca Cola has been accused of extreme anti-trade union activity in several countries, including the alleged hiring of a paramilitary group to murder trade-unionists at a Columbian bottling plant. The case led to an international boycott campaign of Coca-Cola led by trade-unions.

Cat Boyd, Radical Independence Campaign co-founder and trade-union activist, said: “The Coca-Cola company has been responsible not only for the deliberate destruction of land in India but for notoriously bad treatment of trade unionists across the world. What will keep Scotland beautiful is keeping unethical and extreme anti-trade unionist corporate interests out of public life.”

Keep Scotland Beautiful has courted controversy previously when it was given a slap on the wrist by the Office of the Scottish Charity Regulator (OSCR) for the way in which the charity gave a well-paid position to the chief executive’s wife, leading to charges of nepotism.

Catherine Gee was appointed head of corporate services, and was the only applicant for the job that was advertised internally.

OSCR found there to be no misconduct, but stated: “[We] consider that restricting the recruitment process to internal candidates only could be considered to be a failure in that process, given the personal relationship which exists between the CEO and the sole applicant for the post.”