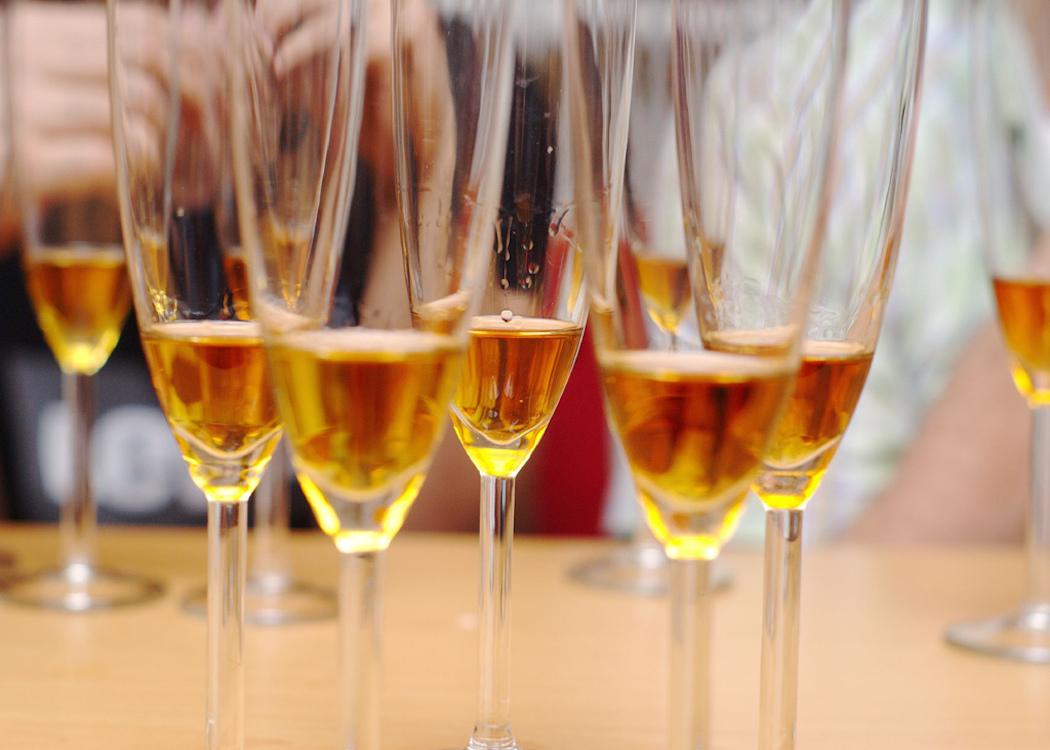 Now the Scottish Parliament, following a long campaign from Neil Findlay MSP and transparency organisations, have published a Lobbying (Scotland) Bill. The bill will introduce regulations and a lobbying register that will included details of meetings between politicians and outside interest groups.

However, campaign organisations are concerned that the registered may not be tightly enforced – opening up the government to accusations of cronyism and influence from corporate lobbyists.

The group raised concerns of several high profile transitions of senior employees of the Scottish National Party towards the corporate lobbying sector. It pinpointed big businesses like Ineos, Diageo and retail interests as being particularly active in pushing for their own profitable interests over fracking, minimum pricing for alcohol and development projects.

Politics at Westminster has seen a wave of corruption scandals including ‘cash for peerages’, ‘cash for questions’, and lobbying sting operations.

Robin McAlpine, director of Common Weal, remained unconvinced by the new bill. McAlpine called for the register to include disclosure of the cost spent on lobbying campaigns.

“Millions of pounds a year are spent by lobbyists trying to make clients money out of public decisions,” he said.

“The public smells a rat here but with this bill the Scottish Government seems remarkably uninterested. Why is avoiding mild inconvenience to multinational corporations the priority?

“How does preventing the public from learning about the size, scale and cost of these influencing campaigns improve democracy? If this bill isn’t amended to include financial disclosure, public cynicism about politics will continue to grow and the Scottish Government will be blamed.”

Politics at Westminster has seen a wave of corruption scandals including ‘cash for peerages’, ‘cash for questions’, and lobbying sting operations where MPs and Lords have boasted of their ability to influence legislation as ‘cabs for hire’.

The ‘cash for access’ scandal involved multi-millionaire Tory donors paying to dine with the Prime Minister in Downing Street, despite a multitude of financial conflicts of interest.

In Scotland there have been fewer lobbying concerns – although former SNP leader Gordon Wilson recently warned that the party should review its lobbying policy following concerns over T in the Park funding applications.

Minister for parliamentary business, Joe FitzPatrick MSP, who is taking forward the proposals alongside deputy first minister John Swinney, said the bill represented progress: “The Scottish Parliament already has strict rules around lobbying activity, but it is important that we act now to put beyond doubt any question of lobbying impropriety in Scotland and increase transparency.

“I am very pleased to be introducing this bill and the Scottish Government will seek to obtain cross-party consensus for improving the transparency of lobbying practice, working with all political parties and a wide range of stakeholders.

“I would like to thank everyone who contributed to our consultation and we remain open to any suggestions on how legislation can be further improved as we look to ensure that lobbying in the future is as open and transparent as possible.”

The bill will face further scrutiny in the Scottish Parliament over the following months. The draft bill is available to read online .