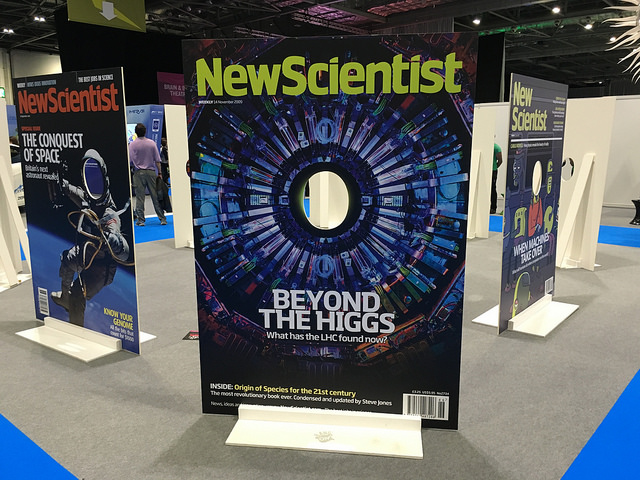 Dr Keith Baker, fuel poverty researcher at Glasgow Caledonian University, explains why he is heading up Scientists for Global Responsibility in Scotland, and why you should get involved

MAYBE it’s because I studied environmental science that I feel so strongly that those of us lucky enough to have been trained in science, technology, engineering and mathematics (STEM) subjects have a duty to use our knowledge and skills for the good of society. Yet the careers guidance and support available to pupils and students, and even researchers, rarely covers ethical careers and how to pursue them.

However, there’s a relatively little-known but highly respected organisation that has spent over a quarter of a decade promoting responsible science, design and technology that contribute to peace, social justice, and environmental sustainability, and I’ve signed up to help expand its work into Scotland.

Scientists for Global Responsibility (SGR) was founded in the UK in 1992, but its roots go back to the formation of Scientists Against Nuclear Arms (SANA) in the early 1980’s. The organisation maintains strong international links through the SGR ‘family’ network, and it was a member of the ICAN campaign which was awarded the 2017 Nobel Peace Prize in recognition of its work “to draw attention to the catastrophic humanitarian consequences of any use of nuclear weapons” and its “ground-breaking efforts to achieve a treaty-based prohibition of such weapons”.

Whilst we’ll all have our own definitions of what would count as an ‘ethical career’ it is hard to argue that this would encompass the arms and fossil fuel industries and, in Scotland anyway, the nuclear energy industry. However, despite being a science communicator for almost fifteen years I’ve rarely seen any events where children are encouraged to think about the social and environmental implications of different career paths. Naturally, universities fare better and initiatives such as the University League and the growing number signing up to divest from fossil fuels have done much to engage students with the ethical implications of their study and career choices. This progress owes much to the hard work of student-led organisations such as People and Planet.

Furthermore, wherever you stand on the promotion of competing career options, the bigger the organisation or company the more capacity they have to get their messages into our schools and universities. But many ethical careers are to be found in much smaller operations which simply lack the capacity to engage with schools and students, so those building bridges between young STEM students and employers need to do more to work both ways.

And this cause goes beyond what we feed the minds of our future scientists and engineers to all forms of public science. When the Edinburgh Science Festival is sponsored by Shell, or New Scientist Live is sponsored by BP, we need to challenge their use of passive corporate branding, and in the case of the former, ask how it can also claim to be celebrating “the wonder and diversity of life in all its forms”.

Many people lack the tools that come with a STEM education, the understanding of research methods and how to interpret ‘evidence’ that can be used to expose greenwash. Those of us privileged enough to have carved out careers in STEM fields also bear a responsibility to use them for the greater good.

For these and other reasons I’ve accepted the challenge of heading up the SGR Scotland group and would like to hear from anyone working or studying in the fields of science, engineering, technology and architecture who subscribes to SGR’s mission statement and is willing to volunteer some of their time to support the development of organisation in Scotland. If you can help please drop me an email at keith.baker@gcu.ac.uk