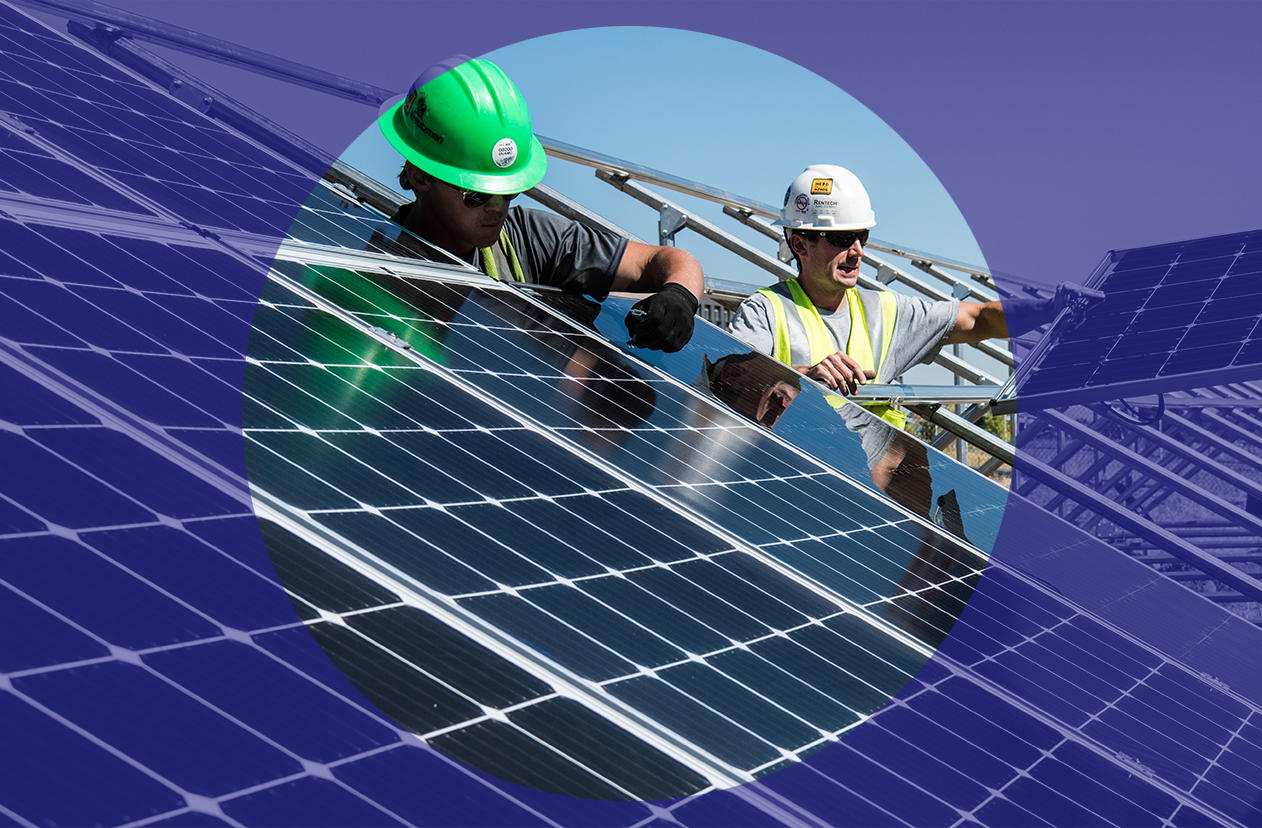 “We should be in no doubt that achieving the transition to a zero carbon world ultimately means completely eliminating three major industries – coal, oil and gas.”

FOLLOWING a year-long delay as the world struggles to adapt to the pandemic, Scotland is now gearing up for the arrival of the 26th UN Climate Change Conference of the Parties (COP26) in Glasgow in November 2021. And if the early skirmishes amongst those trying to get their voices heard in the looming media frenzy are anything to go by, it promises to be a battle fought over the global response to the greatest threat facing humanity and, more locally, Scotland’s energy future.

And we should not underestimate the size of the stakes. At the recent conference on Scotland’s Countdown to COP26, delegates heard from a speaker from the oil and gas industry, with echoes of the fightback from Big Tobacco, claiming that her industry was being ‘demonised’. Well, given that this is an industry that has spent decades and billions of dollars on undermining public trust in climate science, if the cap fits….

Just like Trump, the industry surely knows it will lose in the end, but how much damage will it do on its way out of the door? The science is telling us that every single penny we invest in the continued extraction of fossil fuels puts our climate change targets at even greater risk, and here in Scotland it has effectively already lost its fight over fracking.

So now, desperate for survival, it is busy touting the promise of ‘blue’ hydrogen, whereby gas would continue to be extracted but stripped of its carbon dioxide content, which would be recovered by the energy intensive (and, so far, unproven at scale) process of carbon capture and storage (CCS). Added to which, CCS is morphing into carbon capture, utilization and storage (CCUS), with the plastics industry busy trying to find new ways of using vast amounts of waste carbon dioxide, a waste stream that we should be working to eliminate at its source.

As Dr Geoff Wood and I wrote in the conclusion to our book on managing the decline of fossil fuels, we should be in no doubt that achieving the transition to a zero carbon world ultimately means completely eliminating three major industries – coal, oil and gas – whose global gross domestic product easily runs into tens of trillions of dollars. The stakes have never been higher but the people of Scotland, and indeed the world, have nothing to fear from the scaremongering over the job losses and other threats the industry will use to defend its role in the destruction of our planet.

Common Weal has already set out its fully-costed plan for how we can completely decarbonise Scotland by 2045 without leaving anyone behind, which includes ensuring the skilled employees of the fossil fuel industry can be enabled to become an essential part of the solutions to climate change. The Common Home Plan provides a blueprint for others to follow, and the COP provides us with a global stage to showcase it. The fossil fuel industry is right to be worried, but we need everyone to add their voices to ensure we achieve a people-powered victory.

The latest salvo in our fight is the launch of the 100% Renewables campaign, led by Dr Dave Toke, a Reader in Energy Politics in the Department of Politics and International Relations in the University of Aberdeen.

Launched in September 2020, the campaign is calling upon the Scottish Parliament to commit to a target of sourcing 100 per cent of all energy used in Scotland (not just electricity) from renewable energy by 2045, or earlier. This will complement the established legal goal (of the Scottish Parliament) of achieving net zero greenhouse gas emissions in Scotland by 2045. This would be assumed to be achieved when a) the annual Scottish renewable energy production is a least as much as total annual Scottish energy consumption and b) all non-electricity consumption in Scotland is sourced from renewable energy.

It is also calling for a bill to be presented to the Scottish Parliament that will amend, or supplement, the Climate Change (Emissions Reduction Targets) (Scotland) Act 2019 to incorporate the 100 per cent renewable energy target.

Finally, it is calling for the Scottish Government to establish a commission, aided by a Citizens Assembly discussion, to map out how the 100 per cent renewable energy target will be achieved. The pursuit of this target will present some new advantages. In particular the development of a decentralised system will not be held back by having to rely on having to incorporate unwieldy centralised fossil and nuclear systems, and there can be a clearer focus on how energy demand and buildings systems can be steered towards a net greenhouse zero outcome by 2045.

To promote the campaign and help people get to grips with the evidence we will need to bring to bear as part of the fightback against the considerable resources that the fossil fuel industry is marshalling in the run up to COP26, we are hosting a free webinar on Thursday 3 December, 19:00-21:00, which supported by Common Weal, Scientists for Global Responsibility, the Energy Poverty Research initiative, and the Built Environment Asset Management (BEAM) Centre at Glasgow Caledonian University. The webinar will hear from Dr Toke and myself, joined by Prof Susan Roaf, Professor of Architectural Engineering at Heriot-Watt University and a world-renowned pioneer of adapting buildings for climate change, and Lesley Hinds, Chair of the Edinburgh Community Solar Co-operative. The discussion will be chaired by Dr Ian Fairlie, who was the scientific Secretariat to the Government’s Committee on Examining Radiation Risks of Internal Emitters and is currently Vice President of the Campaign for Nuclear Disarmament (CND), with plenty of time for you to contribute and ask any questions you may have about how, collectively, we can ensure that Scotland’s energy future is one free from fossil fuels and nuclear power.

You can register free here. And please add your support for the campaign by signing the petition here.

Dr Keith Baker is a member of Common Weal’s Energy Working Group, a Co-founder of the Energy Poverty Research initiative, and a Researcher at the Built Environment Asset Management (BEAM) Centre at Glasgow Caledonian University. He is also a co-editor of the recent books ‘A Critical Review of Scottish Renewable and Low Carbon Energy Policy’ and ‘The Palgrave Handbook of Managing Fossil Fuels and Energy Transitions’.