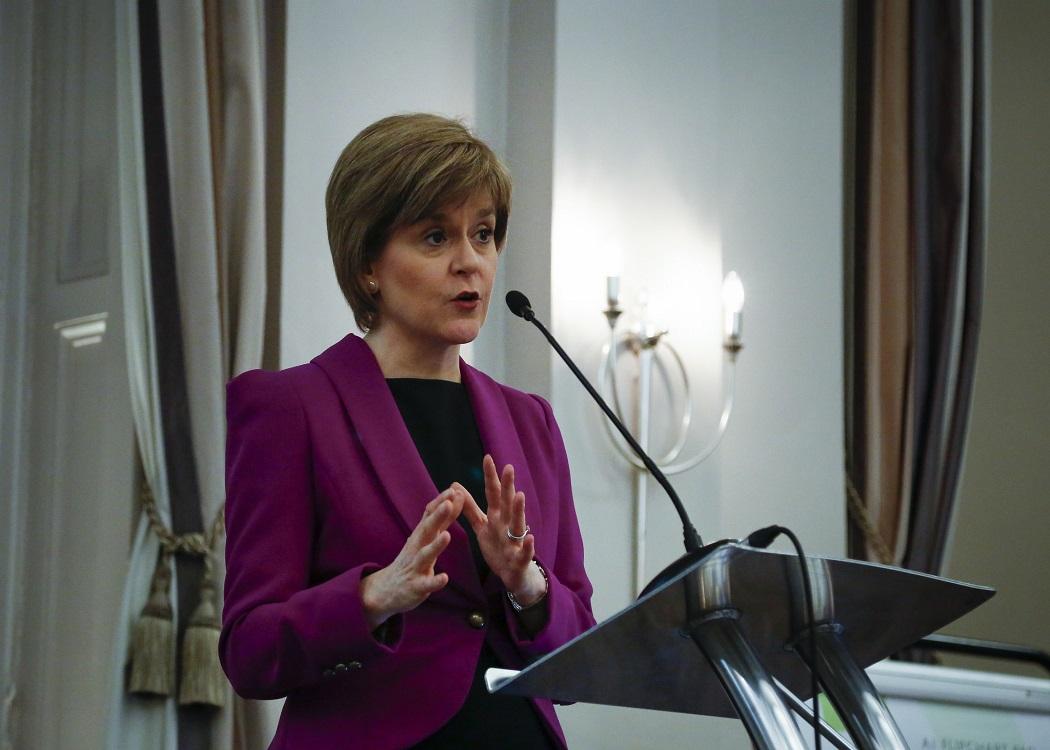 A COMMENT from former Sun editor Kelvin MacKenzie about Nicola Sturgeon as “the lady who runs Jockestan” was “justified by the context” and will face no investigation, broadcast regulator Ofcom has ruled.

Watchdog Ofcom examined the case after receiving 80 complaints about the remark, which was made on an episode of the BBC’s Daily Politics show on 21 September.

A spokesman for Ofcom was quoted in the Guardian as saying: “We received a number of complaints about comments made by Kelvin MacKenzie on this programme, but decided they didn’t raise issues under our rules warranting further investigation,” said a spokesman for Ofcom.

“The off-the-cuff remark was made during a political analysis programme and the offence caused by this comment was on balance justified by the context.”

The incident is not the first recently to create controversy.

Organisations such as Women for Independence have been critical about coverage of First Minister Nicola Sturgeon as her profile has risen throughout the UK since she took over leadership of the SNP in 2014.