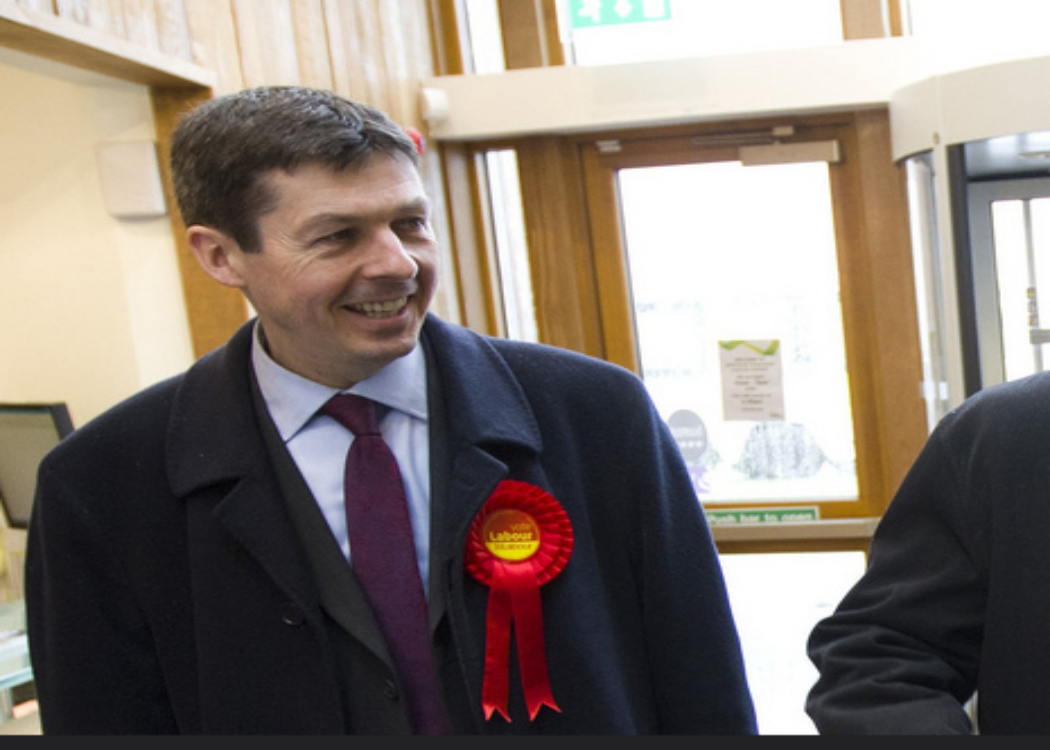 KEN MACINTOSH, Scottish Labour leader contender, has said he is “trying to offer the same thing” to Scottish voters as Jeremy Corbyn is to voters UK wide.

Speaking exclusively with CommonSpace, he said that the leftist UK Labour leadership challenger had “integrity”.

Asked what was fuelling the momentum of Corbyn’s runaway campaign , he answered: “It’s integrity I think. A lot of the other candidates are being hampered by being seen to position themselves, whereas Jeremy is totally unencumbered by that, he’s already positioned.”

“That’s where Jeremy offers something which I find attractive. I’ll be honest with you, I’m trying to offer the same thing,” he said.

Macintosh has previously claimed that his supporters were being bullied by people in the “party machine” north of the border who “want power and position and influence”, with outgoing deputy leader Kezia Dugdale seen as the clear favourite to take over from Jim Murphy as leader.

Corbyn, the longstanding Labour MP for Islington North, was a last minute addition to the UK Labour leadership race. His leftist politics meant he was seen as an outsider in the contest, but he now leads the race by a considerable margin in polls.

Despite Macintosh’s enthusiasm for Corbyn’s ability to speak “straight from the heart” he said that he would not adopt leftwing politics : “Leftwing isn’t necessarily progressive. Some leftwing things are more to do with class war.”

“The left can be quite reactionary, it can be very much about public services, can be about tax and spend, I don’t find that necessarily progressive. Well over 75 per cent of people work in the private sector, we should be appealing to every single one of them,” he added.

He also said that Labour was “anti-austerity” but that this should not be confused with areas of policy such as welfare reform: “Anti austerity to me is not about opposing welfare reforms.”

Voting for the Scottish party leadership closes on 14 August 2015. The new leader will be announced on 15 August and will replace Jim Murphy, who was party leader for only seven months.