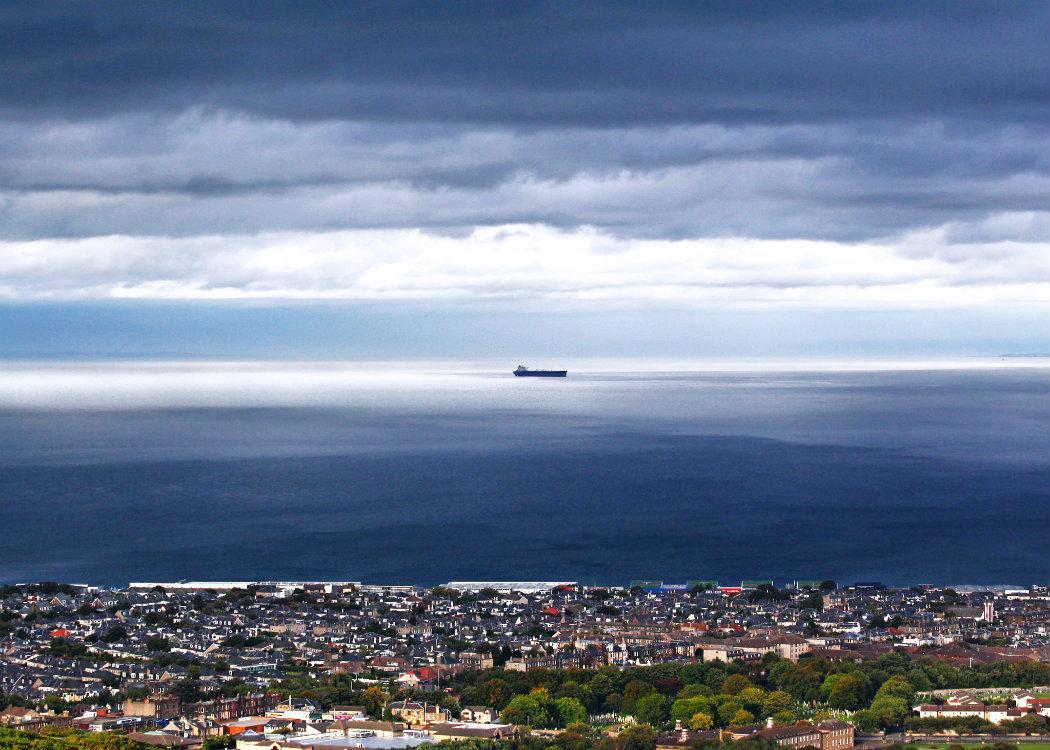 Campaigners have challenged the government to strengthen its diluted proposals, in a call for action on land ownership inequality, a lack of transparency and the scourge of derelict urban land.

But how did the movement for land reform reach this point?

Here are some of the key developments in the debate.

Scottish Parliament reconvened leading to Land Reform Act of 2003, the first modern Scottish land reform legislation. This included support for community ownership. Acres owned by the people soars to over 500,000 during the following decade.

Land reform falls down the agenda. The Scottish Government’s Land Fund, providing finance to communities, dries up and isn’t re-established until 2012 .

Land reform is rebooted as a new commission is launched to propose further action.

Scotland’s referendum on independence leads to an upsurge in political activism across the country. Scotland’s concentrated land ownership pattern becomes a focus for campaigners.

Public back an ambitious approach to land reform – supporting every measure included in the Scottish Government’s consultation. However, several LRRG proposals are missing from the consultation.

A land reform bill is published. But the proposed bill is far less ambitious than the LRRG report or even the government’s consultation proposals. Activists are left disappointed.

Women for Independence, Common Weal and activists unite to launch ‘Our Land’ campaign to push for improvements to the Land Reform Bill.

Tenant farming families in East Lothian speak out against the threat of eviction.

The ‘Our Land’ campaign picks up pace , with thousands of people engaged in a debate over the ownership and public good of land in Scotland.

It emerges that a fear of legal threats among Scottish Government lawyers is holding back land reform in Scotland.

Chair of the rural affairs committee Rob Gibson MSP warns that private interests would be “rubbing their hands with glee” over the land reform bill.

Campaigners demonstrate outside the Scottish Parliament , urging politicians to ‘Be Brave’ on land reform.

Inside parliament the rural affairs committee of MSPs criticise the bill as “narrow”, as discussions focus on strengthening the proposals.

Land reform experts focus on part three of the bill, calling on the Scottish Government to reinstate proposal to end the ownership of Scottish land in tax havens .

Activists gather on the failed Waterfront development in Edinburgh, which is register in the British Virgin Isles – a secrecy jurisdiction that prevents information on who owns the land.

In a key breakthrough, the conference of the governing Scottish National Party rejects the land reform bill for failing to go far enough.

Activist Nicky Lowden MacCrimmon, leading the membership rebellion, says: “When you have radical land reform then we’ll sign up to it.”

Land reform is the only issue at the SNP conference where the party leadership is defeated.

Rally outside the Scottish parliament hands in a mammoth petition of 19,000 in support of the farming families.

Michelle Wood, a former neighbour of those affected, tells CommonSpace : “It is obvious to me that what is legal is not always the same as what is right.”

Further legal fears emerge over the bill as debate ensues on claims from private firm Brodies that land reform could be challenged over the rights of landowners.

The fears are rejected by other legal experts.

The tenant farming families engulfed by the Colstoun Mains eviction scandal secure an eleventh hour compensation deal . They will still be evicted.

MSPs back calls for stronger land reform proposals in a wide ranging report published by the rural affairs, climate change and environment committee.

The recommendations will now form the basis of further scrutiny on strengthening the proposals.