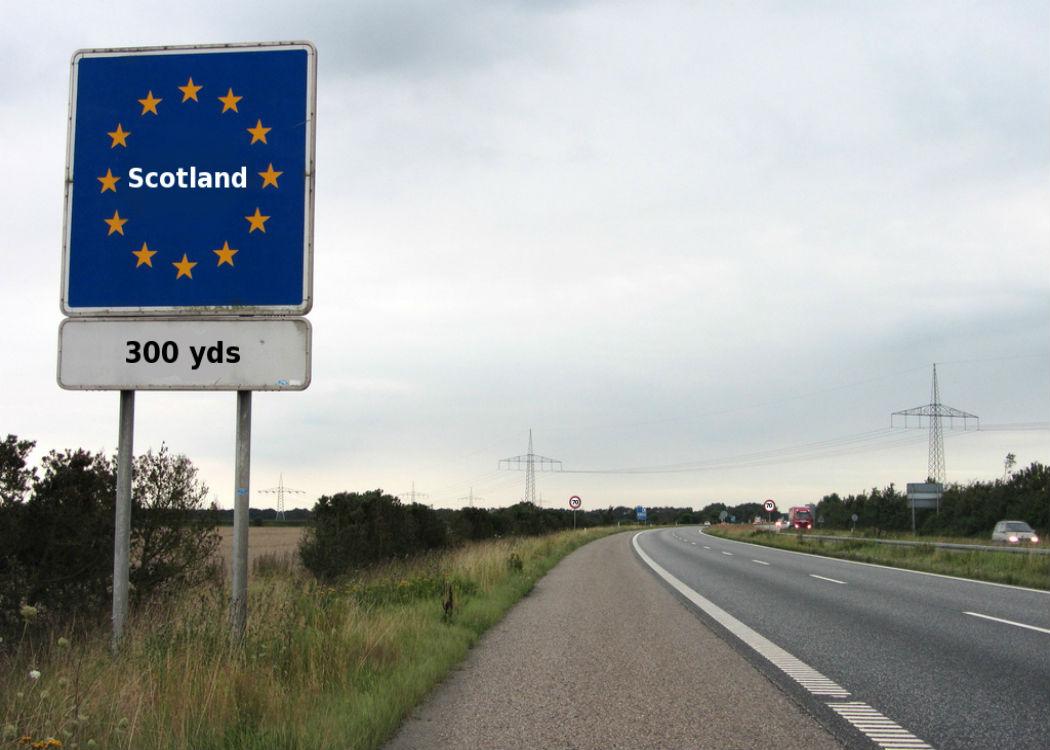 EU referendum could be held as early as summer 2016

TWO leading figures from either side of the Scottish independence referendum have joined forces in the cross-party Britain Stronger In Europe campaign.

Kevin Pringle, a former SNP communications strategist who was an influential figure in the party during the independence referendum, and Frank Roy, former Motherwell and Wishaw Labour MP and No campaign political coordinator, have both joined the campaign as head of communications for Scotland and head of the Scottish campaign respectively.

The news comes after Prime Minister David Cameron announced that the ‘in-out’ referendum could take place as early as the summer of 2016, if he was able to secure a new deal with EU leaders giving the UK greater autonomy within the 28 member block.

Commenting on the appointments on the BBC , campaign executive director Will Straw, son of former Labour Home Secretary Jack Straw, said: “Frank and Kevin have both served their different parties well, and I believe will serve Scotland as a whole well by working together in an inclusive Stronger In campaign.

“We are stronger, safer and better off in Europe, and Scotland has an important role to play in helping to achieve that outcome, whenever David Cameron calls the referendum.

“There will clearly be other campaigns in Scotland seeking an In vote – as there will be elsewhere in the UK – and we look forward to working alongside them.”

In October the SNP distanced itself from the cross-party campaign, with Nicola Sturgeon saying she would not campaign alongside the Conservative party to keep the UK in the EU. However, the party later conceded that it was willing to share some platforms with Conservative figures.

Campaigning alongside the Conservatives and Liberal Democrats is alleged by the SNP to have damaged Scottish Labour’s position in Scotland in the 2015 May UK elections.

Britain Stronger In Europe involves politicians from Labour, the Liberal Democrats and the Conservatives alongside an array of civil society figures.