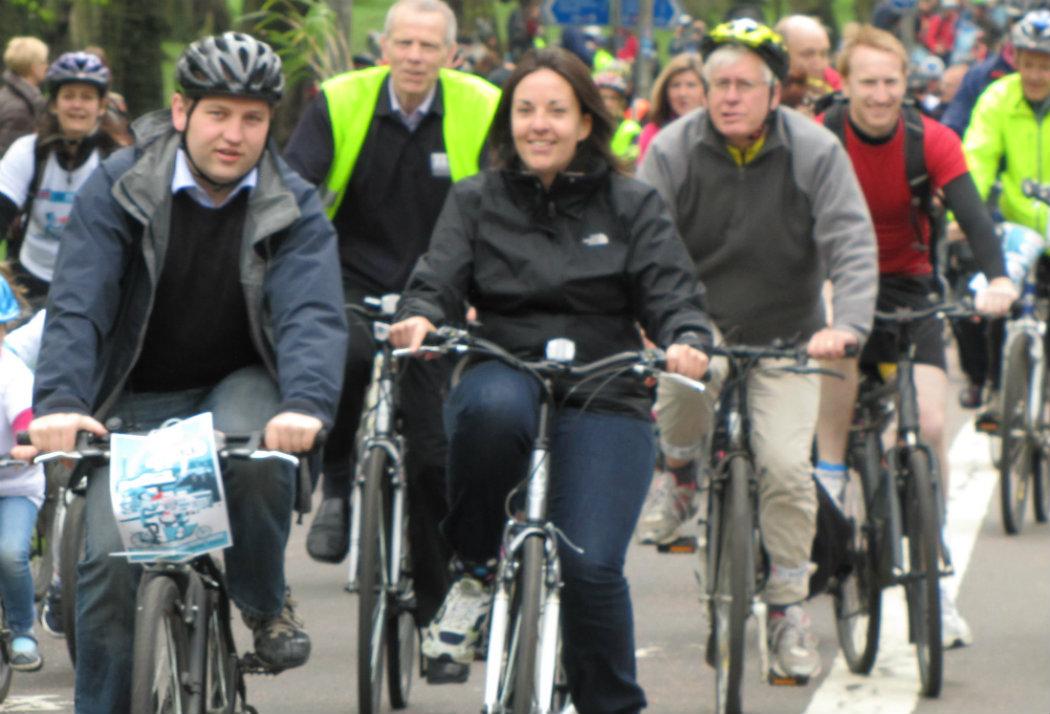 Kezia Dugdale MSP has announced her plans to succeed Jim Murphy as leader of the Labour Party in Scotland.

The current deputy leader of the party was widely tipped to take over the role following Labour’s heavy defeat to the SNP in May’s General Election.

Dugdale, who will formally start her campaign next month after Murphy resigns, said in announcing her bid: “Labour lost badly in the General Election. Nothing we can say or do will disguise that fact. The job of our next leader isn’t to explain away that loss or find excuses – it’s to understand why people were so reluctant to vote for us and find a way of regaining the trust of the people of Scotland.”

The Lothians MSP, who was first elected as an MSP in 2011, faces party structure challenges, as well as the task of reclaiming Labour’s position as a left-wing party.

Senior figures in England, including leadership hopeful Andy Burnham MP, are open to a proposal for Labour to become an independent party north of the border.

Outgoing leader Jim Murphy has said he will propose widespread structural changes to the party in Scotland, singling out Unite General Secretary Len McCluskey for attack, suggesting the party reforms would seek to create more distance with the trade unions.

However, in Dugdale’s first campaign announcement these issues were left unaddressed.

Vince Mills, of Labour’s Campaign for Socialism, has called on any future leader to abandon the legacy of ‘New Labour’ and recover previous socialist parties.

The Scottish Green Party responded to Murphy’s resignation and Labour infighting with claims that they could take the position of the main opposition to the SNP in the 2016 elections to the Scottish Parliament.

CommonSpace has written a profile of Kezia Dugdale. (Click here to read more).