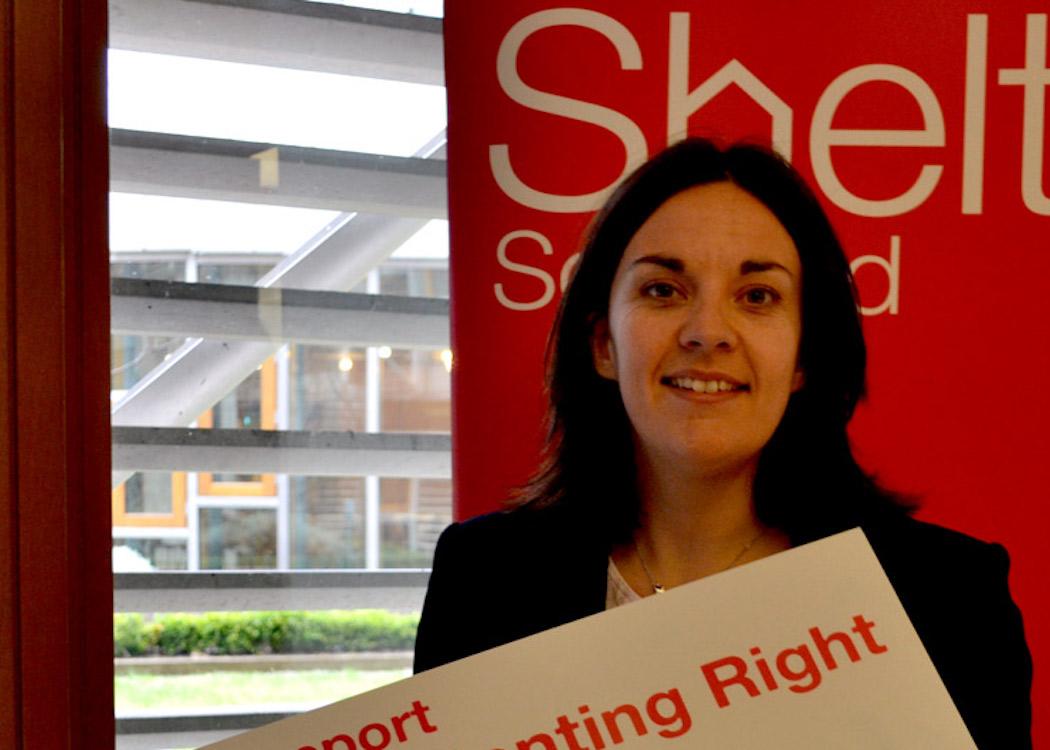 SCOTTISH LABOUR leader Kezia Dugdale has backtracked on comments made in an interview last week in which she said she could argue against the UK union in the event of an Out vote in the upcoming EU referendum.

Dugdale made the comments in an interview with the Fabian Review . Asked whether she would “argue, for Scotland’s sake, against the UK union” in the event of a Brexit vote, Dugdale said: “Possibly. It’s not inconceivable.”

She later sought to clarify her position, saying that she would vote to stay in the UK in any future independence referendum. She said: “Both Brexit and leaving the UK would be bad for Scotland.

“If we leave the EU because of Tory infighting Nicola Sturgeon will do everything she can to use that as an excuse for another independence vote.

Dugdale, 34, became leader of the Scottish Labour Party in August 2015; the sixth person to take on the role in eight years. She beat Ken Macintosh to the top spot in a leadership contest which followed a disastrous General Election for the party, in which it lost 40 seats.

Scottish Conservatives leader Ruth Davidson said Dugdale’s “staggering admission” that she could consider arguing for independence “means that Scottish Labour simply cannot be trusted to defend the decision of two million Scots to stay part of the UK”.

The UK-wide referendum on membership of the European Union will take place on 23 June. Recent polls show that support for remaining in the EU is higher in Scotland than in the rest of the UK, though the gap has been narrowing in recent months. Almost a third of voters are undecided.

Dugdale’s predecessor as party leader was centrist politician Jim Murphy, who lost his seat in the 2015 General Election. In Friday’s interview Dugdale said she was “very loyal to Jim. He was a good friend, and I guess he did step up thinking he could come in and miraculously turn things round.”

Figures within the party criticised Dugdale’s comments on independence, and the SNP’s Derek Mackay said the furore was “deeply embarassing for Kezia Dugdale”.