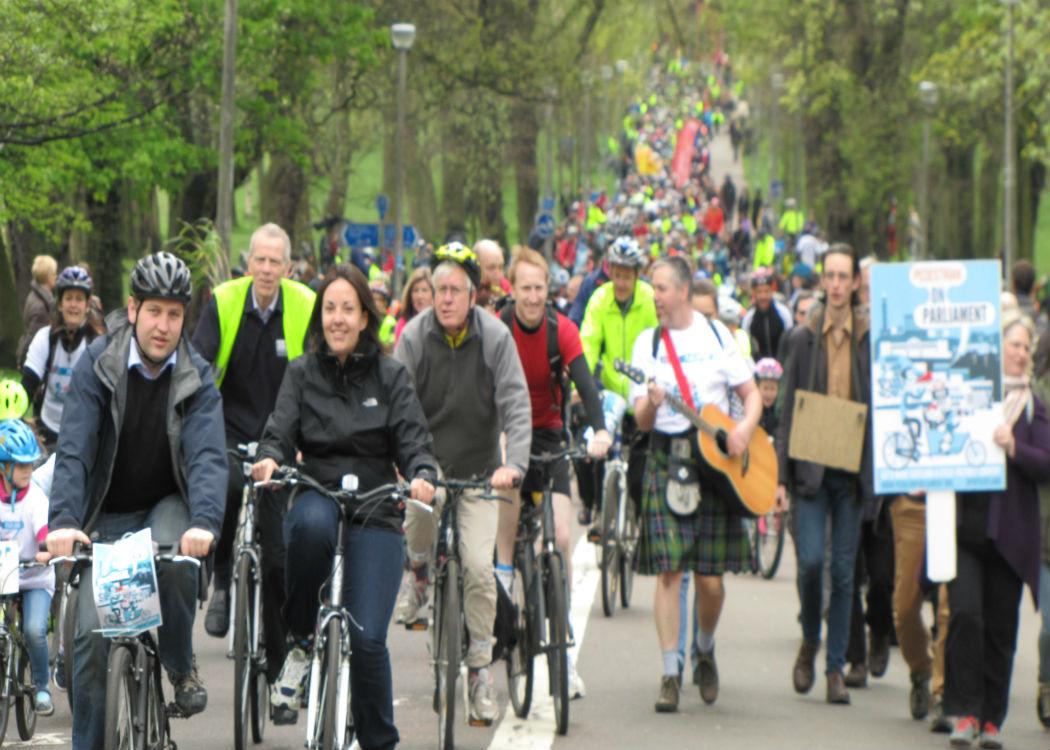 Though she refused to endorse any candidate for the leadership, she warned that the left-wing Corbyn, shock favourite for the UK leadership, would leave the party “carping from the sidelines.”

The comments, made in The Guardian , come in the midst of leadership elections for both Scottish and UK party leaders.

Dugdale complained that the elections were taking too long and were resulting in “everyone fighting with each other”.

Speaking on Corbyn’s campaign and his appeal to Labour members, Dugdale said : “There are loads of people who are quite prepared to say ‘Och, it doesn’t matter if he doesn’t look like a prime minister, there’s someone who’s authentic and says what they believe’.

“But I want there to be a Labour government; otherwise I’m wasting my time. I don’t want to spend my whole life just carping from the sidelines.”

She warned that the election was becoming an impediment to campaigning for the Holyrood elections in 2016 and that the tone of the debate had deteriorated: “It no longer looks like a healthy, democratic and good thing for the Labour party because it’s starting to look like everyone fighting with each other.”

Dugdale also urged the need for Lords reform. Writing in The Guardian she said: “Let me be clear – I want to live in a United Kingdom but I want to shake it up profoundly, and that has to start with the House of Lords.

“My party has a proud record of constitutional reform. We established and strengthened the Scottish Parliament, as well as the Welsh, Northern Irish and London assemblies,” she said.

Dugdale argued that the current house of Lords should be replaced by an elected second chamber to be based in Glasgow: “Where better than the biggest city of a nation that has just reaffirmed its commitment to keeping our country together?

“A yes city. A city bristling with political energy, art, culture, deep-rooted poverty and grand history. A city hungry for change,” she added.