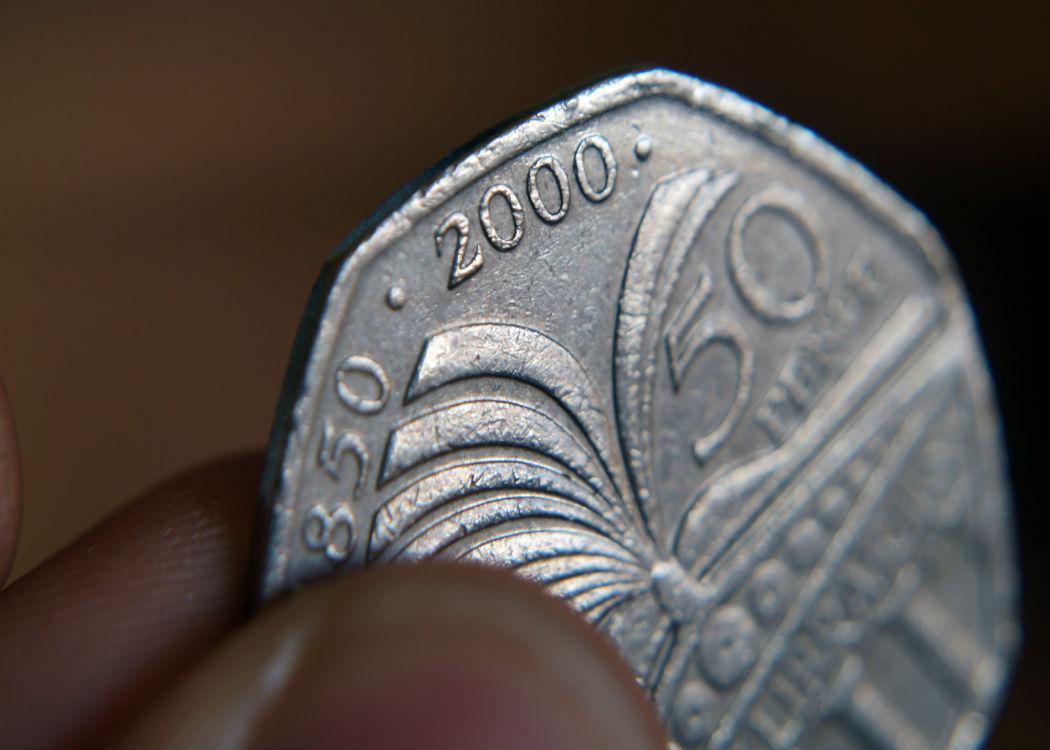 THE LEADER of the Scottish Labour party has announced new plans to shrink the gap between the educational attainment of Scotland’s poorest and wealthiest students with a new fund created by an increase in the top rate of income tax.

Kezia Dugdale has said a new Fair Start fund would be targeted at Schools in economically deprived areas and could be implemented as soon as 2017-18.

The idea of the Fair Start fund was announced at the recent Scottish Labour conference, but the decision to include it as an amendment to the Education Bill indicates that Dugdale intends to make education a key battleground in the 2016 Scottish elections.

Quoted in the Scotsman Dugdale said: “Education is the single most important economic policy we can pursue.”

“If we can give every child a world-class education then they, and Scotland, will be able to take advantage of the amazing opportunities the future will bring. That’s why Scottish Labour will amend the Education Bill to use the new powers coming to the Scottish Parliament to create a fair start fund.

“Our fair start fund will mean PS1,000 of extra investment in children from Scotland’s poorest families so we can cut the gap between the richest and the rest in our classrooms.”

The announcement comes after weeks of controversy over the educational attainment gap. In September Nicola Sturgeon announced that the Scottish Government would re-introduce controversial standardised testing across Scotland as part of strategy for reducing the attainment gap.

The Conservatives and Liberal Democrats have also previously attacked the Scottish Government’s record on education reform. Scottish Conservatives leader Ruth Davidson has released figures based on a freedom of information request showing that the attainment gap is growing .

However, the main unionist parties investment fund is similar to the current Scottish Government policy of a PS100m attainment fund to improve targeted schools.

Labour have also pledged the same income tax funding to mitigate the Tory tax credit cuts. It is unclear how much of the revenue would be directed to each area.

The tax raising powers – expected from the current Scotland Bill – do not come into use until the 2017/18 financial year.