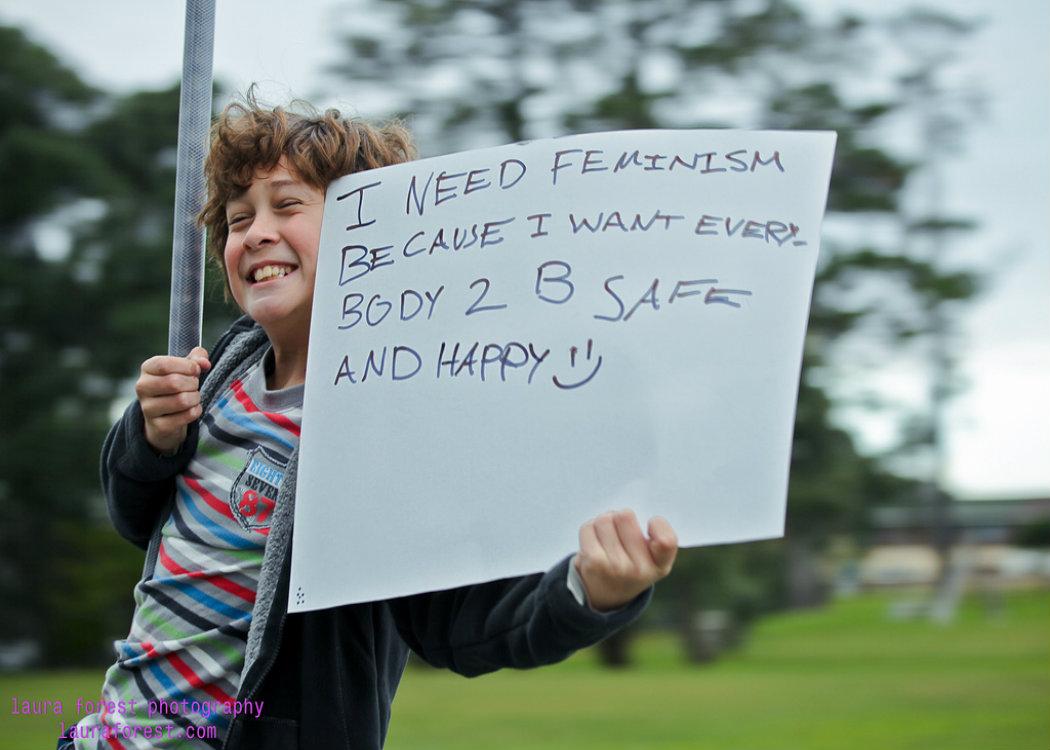 FEMINISM needs to be embraced by men and all political leaders for real action on institutional discrimination, according to the leader of Labour in Scotland, Kezia Dugdale MSP.

Dugdale, addressing the women’s forum at the party’s UK conference in Brighton, claimed that having women leading the three largest political parties in Scotland was not enough to ensure action on inequality and sexism.

She said: “Much has been made of the fact that in Scotland we have all three of the main parties led by women, but as we struggle for equality we must remember that while we want equal representation for its own sake it is also a means to an end. It must be used as a mechanism to deliver equality for all women – not just politicians or the elite.”

Dugdale added: “Our strategy has to realise that for all our organisation there will never be equality until all our men are committed feminists too.”

The Labour party, which has never had a female UK leader, has been led by three women (Wendy Alexander, Johann Lamont and Kezia Dugdale) in the Scottish Parliament.

However, Dugdale argued that the legacy of men supporting feminist campaigns – such as party founder Keir Hardie – was also crucial for making progress on women’s right to vote, the right to health care, and equality in the workplace.

“Having female politicians talk about these things is a start, but it is only a start. We don’t just need women in politics in positions of influence, but feminists in positions of power,” Dugdale said.

The Scottish Government now has a gender balanced cabinet and First Minister Nicola Sturgeon also identifies as a feminist.

However, there was a drop in the number of women MSPs at the 2011 Scottish elections and only three of Scotland’s 32 council authorities are led by women.

The SNP has seen a leap in its number of women candidates for Holyrood after introducing women-only shortlists as part of its selection process.

Feminist campaign groups in Scotland include Engender and Scottish Women’s Aid. Women for Independence have also continued to grow since the referendum on independence last year.