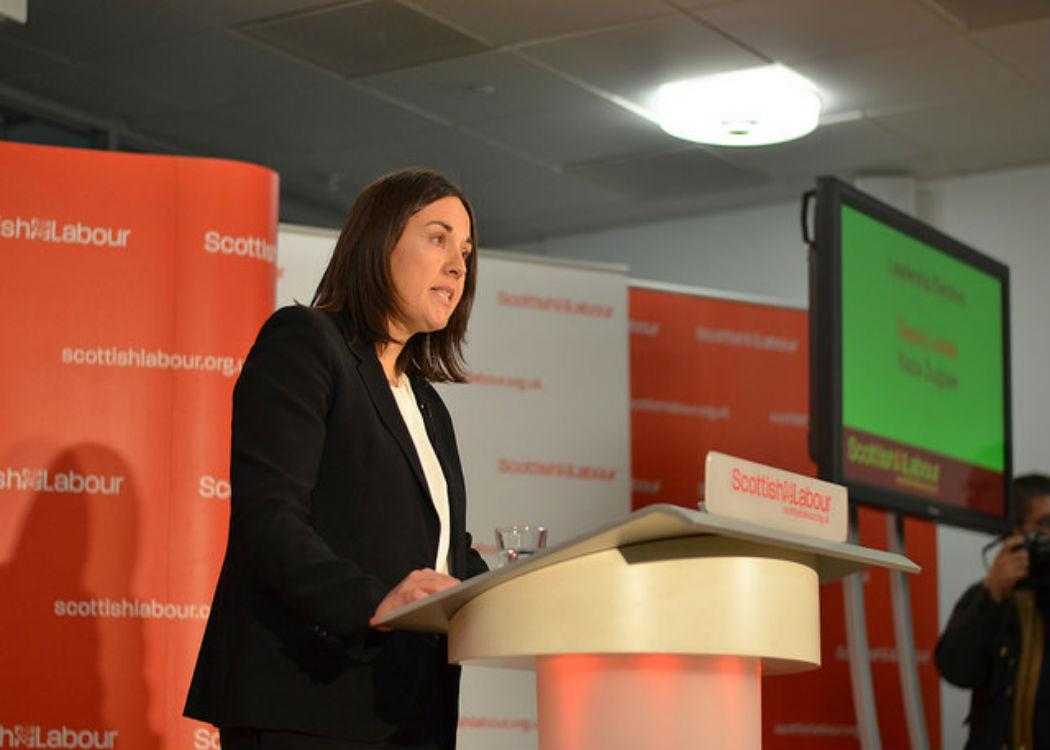 The move comes after Cowdenbeath Labour MSP Alex Rowley said the best way to rebuild after May’s election defeat was to free the party from the “constraints” of UK Labour.

Speaking to the BBC, Dugdale said: “I’d like to see us on more regular occasions have a slightly different, a more nuanced position on the issues in Scotland, standing up for Scotland’s interests.

“We can do that with greater party autonomy, that doesn’t mean we are an independent party, that would mean completely separating ourselves off from our UK colleagues and I don’t want to do that, I don’t think that’s right.”

Dugdale, who is currently the party’s deputy leader, also said she believed a separate party would go against the logic of the result of the independence referendum.

Dugdale took responsibility for the role she played in the general election campaign that saw Labour lose all but one Scottish seat, and admitted that Scottish Labour’s problems can not be fixed overnight. She said that she believes she is the best person to turn Scottish Labour’s fortunes around.

At a UK Labour leadership hustings at the weekend, candidate Andy Burnham agreed with Dugdale despite saying last month there was a case to be made for two separate parties. This position was also backed by deputy leader hopeful Tom Watson.

At the same hustings Jeremy Corbyn was the only leadership candidate not to dismiss the notion of a separate party, pointing out many Labour supporters had voted yes in the referendum and for the SNP in the general election.

Meanwhile Ken MacIntosh, who is also standing for leader of Scottish Labour, said he wanted to see leadership voting rules changed from he current elctoral college election to a one member one vote election.

He also said he wanted to give more powers back to local councils and would like the deputy leader to come from local government. He said: “With over 300 councillors working day in, day out, it’s time to ensure they have a real say in the leadership of our party.”