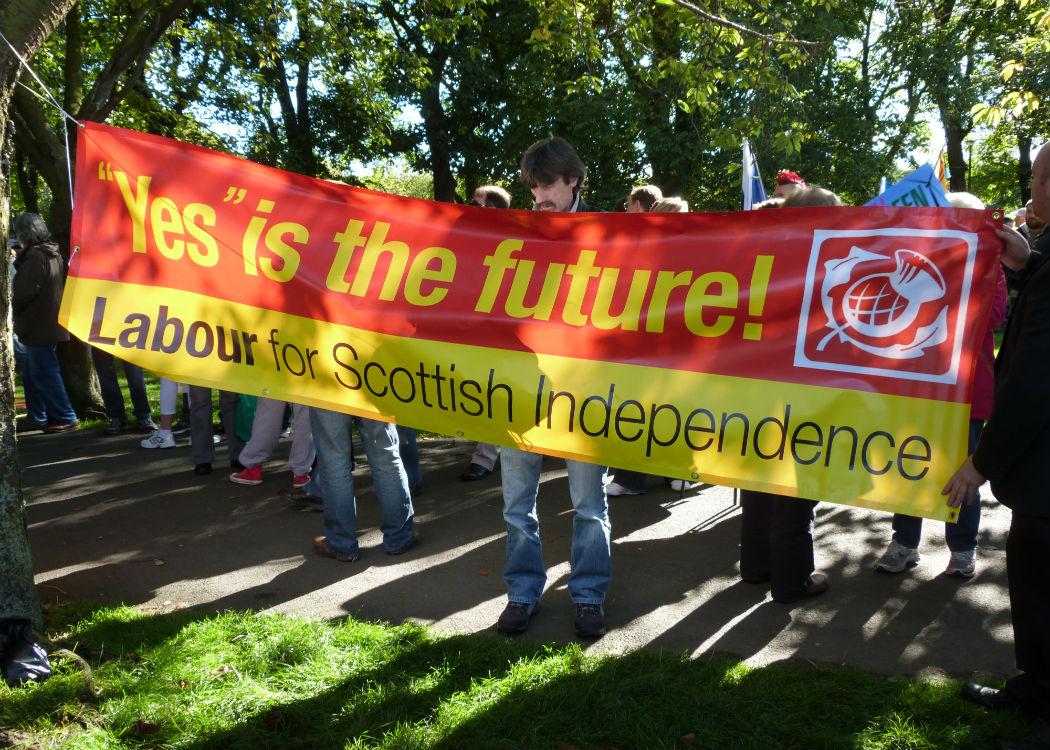 KEZIA DUGDALE has said that she would not prevent Scottish Labour parliamentarians campaigning for a Yes vote in the event of a second independence referendum.

Speaking on BBC Scotland’s Sunday Politics , Dugdale said that she had “tremendous respect” for the position put forward by former party leader Johann Lamont that Scottish Labour should have a “free vote” in the event of a second referendum.

However, the Lothian MSP, who was elected as Scottish party leader in August 2015, also said: “I cannot accept that there will automatically and inevitably be another referendum on independence.”

Pressed on whether she thought that Scottish Labour parliamentarians could take “leading” positions on either side of the campaign, Dugdale said: “I want people who voted both Yes and No to see that the Labour party is the vehicle for progressive change in this country, which is why I am completely comfortable and, in fact, would encourage people who voted Yes in the past to take a look at our party and see that it has changed.

“Almost 30 per cent of Labour supporters voted Yes, we know that now from all the evidence and I respect that. I’m not going to shut down my party’s renewal and debate in my party because people hold different views of independence,” she added.

Asked again if she would allow MSPs to campaign on independence in a second referendum she said “Absolutely if someone holds that position on the question of independence I’m not going to try and shut down the debate.”

Scottish Labour campaigned with the cross party Better Together campaign, a decision that was criticised by both political opponents and within Scottish Labour. Former party chair Jackson Cullinane said that Scottish Labour was “bounced” into the campaign without proper democratic consultation.

Scottish Labour lost 40 MPs in the 2015 General Election, retaining only one.