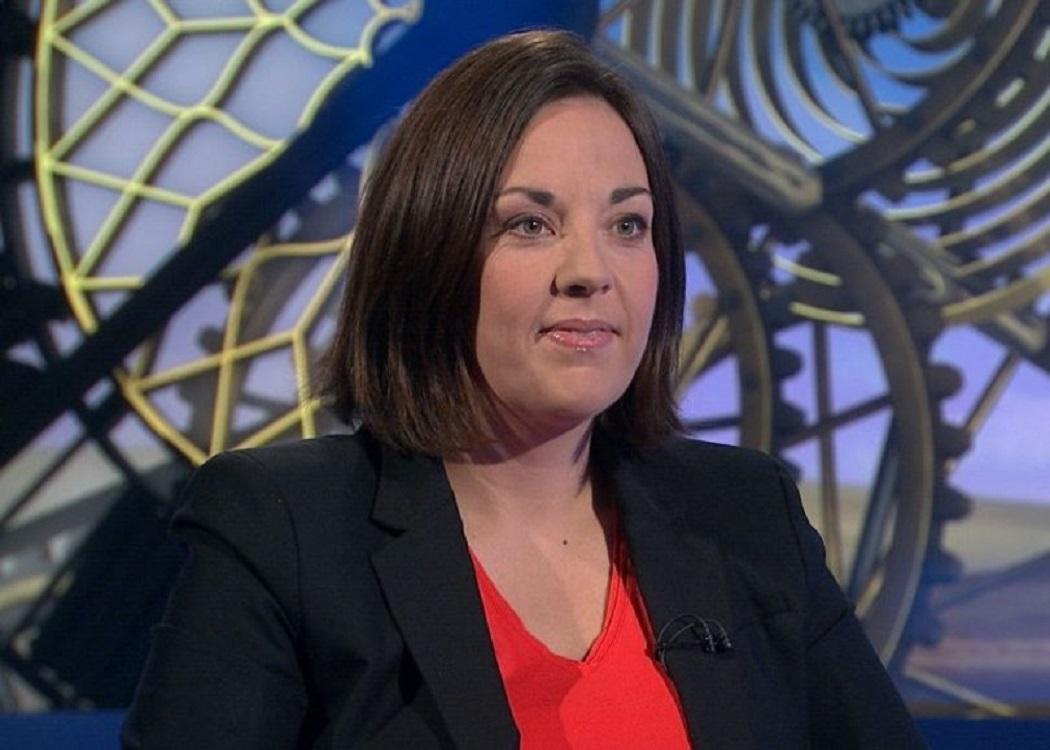 SCOTTISH LABOUR will increase NHS spending every year in real terms if it gets into power after May’s Holyrood election.

Scottish Labour leader Kezia Dugdale made the announcement during her keynote speech to the Scottish Labour conference at the Glasgow Science Centre on Saturday.

Dugdale told delegates: “Our Labour party that established the NHS in the 1940s will be there to ensure that the NHS is fit for the challenges of the 2040s.

“Labour will use our powers to offer a real plan for the future of our NHS. We will increase funding for the NHS year-on-year in real terms.”

Dugdale added: “Because the NHS isn’t just another policy agenda for Labour, it is part of who we are as a party, our pride in its creation inspires everything else we do.

“There is no sense of urgency today in dealing with Scotland’s biggest killer – cancer. Key waiting times are missed, the government’s cancer strategy was over a year late.” Kezia Dugdale

“We can take the pressure off our hospitals by getting primary care right, delivering the NHS services people need in their communities. Instead of the cuts to GPs we’ve seen in the last decade, our plan for the NHS will guarantee an appointment at your local surgery – which you can book online if you choose – within 48 hours.”

Other spending priorities will include dealing with waiting times for patients who suspect that they might have cancer.

Dugdale said: “There is no sense of urgency today in dealing with Scotland’s biggest killer – cancer. Key waiting times are missed, the government’s cancer strategy was over a year late.

“Our plan will recognise the importance of swift action and cut cancer waiting times – a guaranteed faster diagnosis if you fear you have cancer. If your GP suspects cancer you should see a specialist and get results within a fortnight.”

Dugdale criticised the Scottish Government for “neglecting the growing problem we have with mental health amongst children”.

She said: “One in 10 of our children and young people are affected by a mental health problems and early intervention is key but even the 18-week waiting time target has failed to be met and the situation is getting worse for these children who need help.

“Our plan for the future will focus on prevention and better access to treatment, with more educational psychologists in our schools and more community mental health professionals, and we will end the scandal of missed mental health waiting times.

“And finally, our plan for the NHS will back a drive to put Scotland at the leading edge of researching and tackling the diseases of the nervous system that define our age including MND [Motor Neurone Disease] and MS [Multiple Sclerosis]. This is a bold programme that will transform Scotland.”

With the Scottish parliamentary elections taking place on 5 May, Survation polling published in the Daily Record found that Scottish Labour could come third in the election, losing second place to Ruth Davidson’s Scottish Conservatives by a single seat.

“On the day the opinion polls showed Labour lagging behind the Tories these are simply empty promises from a party that openly admits it is campaigning for second place and has abandoned constituencies across the country.” Derek Mackay

Both Labour and the Tories are tied at 18 per cent of the regional vote. In the constituency vote, Labour is ahead on 20 per cent, compared to 16 per cent for the Tories.

After some number crunching though the complex voting system, the Tories could come out on top with 22 seats, with Labour on 21 seats.

SNP MSP Derek Mackay, the Scottish Government’s transport minister, said: “This speech showed why a vote for the SNP is so important to keep Scotland moving forward.

“On the day the opinion polls showed Labour lagging behind the Tories these are simply empty promises from a party that openly admits it is campaigning for second place and has abandoned constituencies across the country.

“These elections really matter because they decide who will be trusted with the health service, our children’s education and growing the economy. Electing an SNP government with Nicola Sturgeon as first minister will allow us to truly transform Scotland for the better.

“By using both votes for the SNP the people of Scotland will get a government with clear plans to tackle inequality, support public services and invest in jobs. All Labour have to offer is the threat of tax hikes on low earning households.

“With Labour split from top to bottom on everything, and the Tories tearing themselves apart on Europe – only the SNP has the strength, unity and vision to keep Scotland moving forward.”