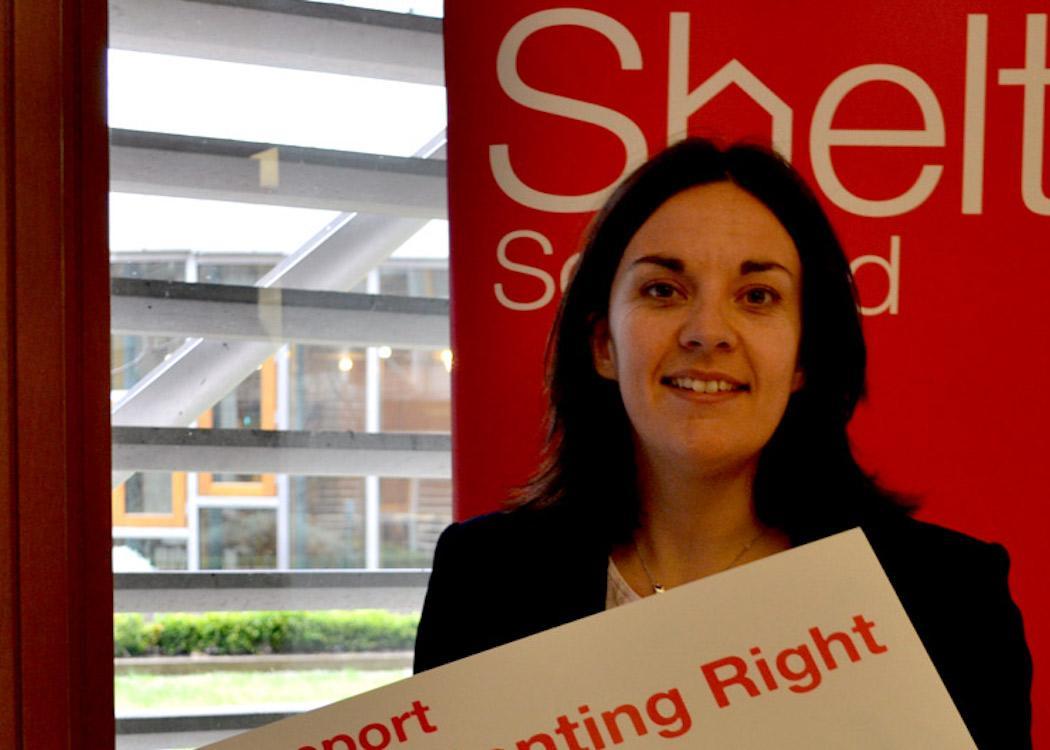 
KEZIA DUGDALE has spoken about the support she has received after revealing in an interview that she is in a relationship with a woman.

Writing in a column for the Daily Record , Dugdale spoke about the support she’s had, saying: “I’ve been bowled over by the support I’ve received this weekend after deciding to share with the world that I’m in love with a woman.

“I’ve been bowled over by the support I’ve received this weekend after deciding to share with the world that I’m in love with a woman.” Kezia Dugdale

“The journey Scotland has taken since those horror days of Section 28 is remarkable. That law was scrapped in June 2000 as one of the first acts of the Labour/Lib Dem government.”

Section 28 was part of the Local Government Act 1988. The legislation made it against the law for local authorities to promote homosexuality, and there was mounting controversy over how the legislation applied to schools, as many teachers did not address any issues regarding homosexuality over fear of breaking the law. It was one of the first pieces of legislation to be revoked by the new Scottish Parliament in 2000.

Dugdale’s column came after she spoke about her private life in an interview with the Fabian Review . She was quoted as saying: “I have a female partner. I don’t talk about it very much because I don’t feel I need to. And there’s something too about how meteoric my career has been. I am generally calm, almost serene.

Tim Hopkins, director of the Equality Network, said about the representation of LGBT+ people in the Scottish Parliament: “We think that people in the public eye, people who can be role models, should come out,” he told CommonSpace. “Simply because it shows that being lesbian, gay or bisexual is a perfectly normal thing and it doesn’t prevent you succeeding in life. It gives young LGB people somebody to look up to.

“It shows that being lesbian, gay or bisexual is a perfectly normal thing and it doesn’t prevent you succeeding in life. It gives young LGB people somebody to look up to.” Tim Hopkins, Equality Network

“Kezia Dugdale is the first openly LGB MSP labour have had. Up until now they are the only party that haven’t had a LGB MSP so that’s a good step forward. And the fact she’s party leader is a really positive thing, it sends a message about how the Labour party deals with these things and it doesn’t matter if you are.”

However, Hopkins said that there is still progress to be made to see full representation of LGBT+ in Scottish politics: “Most of the openly gay, lesbian or bisexual members of the fourth Scottish Parliament were gay men. I think there were five openly gay SNP MSPs, Patrick Harvie is the only openly bisexual MSP, and there was only one openly lesbian MSP and that was Ruth Davidson.

“What you tend to find in a parliament is a lot more gay men than lesbian women. We have a problem with a gender balance anyway in the Scottish parliament, it’s not much better than two-to-one, and the number of gay men to lesbian women was much larger than that, it was something like six-to-one.

“So when we say we’ve had more LGB MSPs most of them have been historically gay men. There have been a lot fewer lesbians and a lot fewer bisexuals and there have been no trans politicians in Scotland at any local government or parliamentary level.”