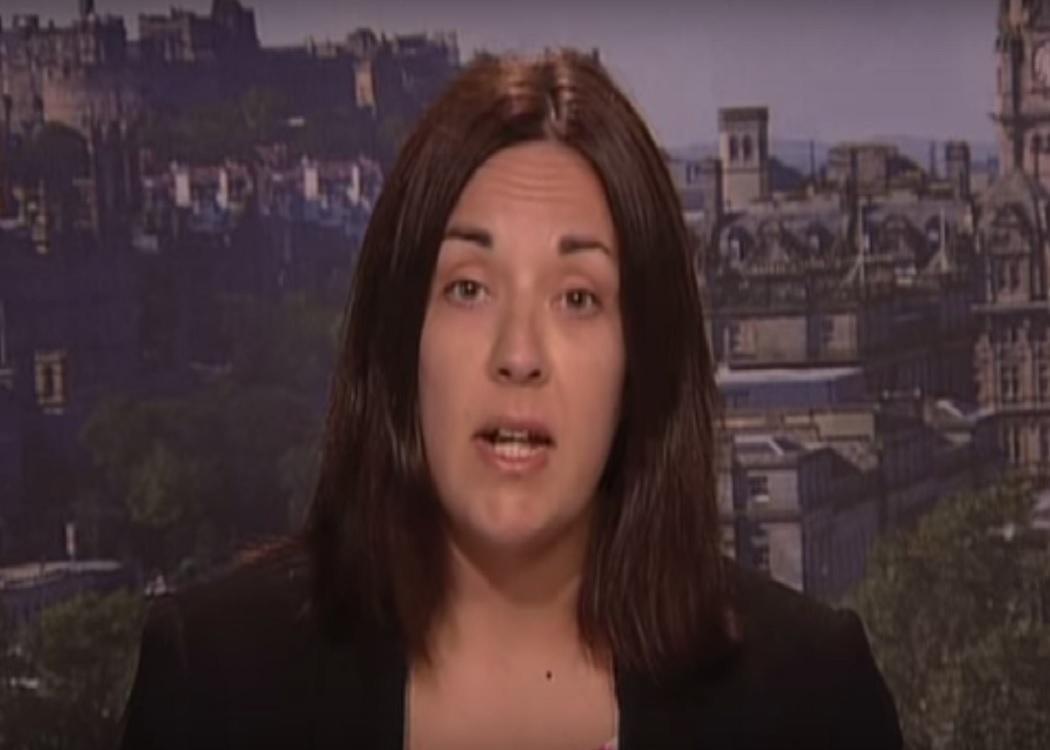 KEZIA DUGDALE has told an audience at Edinburgh College that she wants “left wing posturing” to give way to ” socialist policy ” in her maiden speech as Scottish Labour leader.

In the speech, Dugdale’s first full length exposition of her politics and approach, she claimed she was an “accidental politician” having only become an MSP due to the unexpectedly poor performance of Scottish Labour in the 2011 Holyrood elections.

Speaking just days after she was elected leader of the Scottish Labour party with 72.1 per cent of the vote, she said: “In 2011, I took a secondment from my job to work as a party organiser in an election we were widely expected to win.

“I was fully expecting to wake up the day after the election unemployed, with a redundancy package and three months to work out what I was going to do next,” she added, “but the candidates I was working for lost and I was elected in their place.”

In the speech the new Labour leader, the eighth in 10 years, said that she and her party were ranged against the “powerful new establishment” in Scotland.

“It dominates government, public life, both parliaments. Its premise is that shared identity means shared interest,” she said.

In place of this new establishment’s guiding idea that “shared identity means shared interest”, Dugdale asserted that different parts of society have clashing interests that can only be reconciled through redistribution: “The interests of the rich and the poor, those sat in the boardroom and those stood on shop floor, are not always aligned.

“I would keep universal services and the gains of devolution. But let’s be clear we cannot have a more equal society without redistribution,” she said.

The party is expected to perform poorly in the 2016 Holyrood elections, having lost 40 MPs in the May general election and trailing on 20 per cent support in constituency seats compared to the SNP’s 62 per cent.