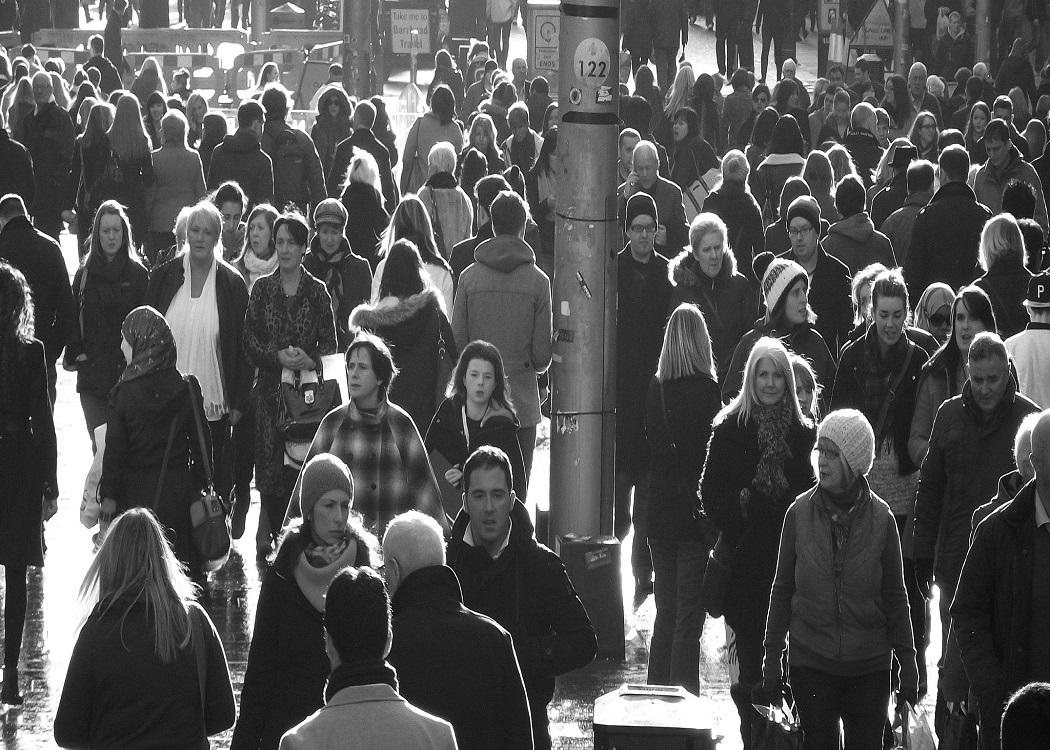 IF there’s one thing we can all agree on, it’s that today’s General Election result came as a complete shock. For weeks and weeks we’ve been told that it was too close to call, that a coalition was inevitable, and that Labour could still get back into Downing Street. But now we’re facing another five years of the Tories, and the blame game has begun.

Ed Miliband attributed Labour’s Scottish wipe-out to a “surge in nationalism” that overwhelmed the party, with many losing Labour MPs following suit. But the fact of the matter is, that even if Labour had by some miracle managed to gain every single seat in Scotland, it wouldn’t be enough; we would still be looking at a Tory majority at Westminster.

There’s no use crying “we told you so”, as Neil Findlay did last night, nor screaming nationalism; Labour lost Scotland, it lost England, and it lost Wales. The seats it was once guaranteed are no longer safe, and it’s time the Labour Party looked at itself honestly.

Even if Labour had by some miracle managed to gain every seat in Scotland, it wouldn’t be enough; we would still be looking at a Tory majority at Westminster.

Working class people in Scotland voted in their droves for the SNP after decades of betrayal by Labour; after illegal wars, lies, deceit and increasingly similar rhetoric to the Tories. People are fed up.

A few progressive policies – the Mansion Tax, the 50p tax, tighter rent controls – just aren’t enough to bring people back to the party. For let’s not forget that Labour stood shoulder to shoulder with the Tories during the independence referendum, voted for an illegal war that claimed the lives of 1.2 million Iraqis, and proudly declared its desire for tighter controls on immigration.

During its 13 years in power, Labour failed to retract any of the anti-trade union laws introduced by Thatcher, while Jack McConnell, when first minister, urged striking train drivers to return to work and branded their actions “unacceptable”.

The SNP now occupies the left-of-centre space once dominated by a social democratic Labour Party, with the latter reduced to begging for Tory votes to maintain their seats. If Labour had acknowledged and apologised for its past mistakes; if it had punched to the left instead of the right; and if it had made substantial arguments against austerity, Trident, and inequality, then it may not have suffered the crushing defeat of last night.

During its 13 years in power, Labour failed to retract any of the anti-trade union laws introduced by Thatcher.

The sad fact is that Labour has been moving to the right for decades, while people in Scotland have been moving – slowly – to the left. It wasn’t nationalism that made so many people vote SNP, but a desire to see real and progressive change rather than sound bites from spin doctors, from people who wanted to see MPs that would listen to them and represent them.

However it’s the English result that really shows how disastrous Labour’s strategy has been over the past five years. Constituencies that should have voted Labour have made swings to the Tories, while Ukip came third in an alarming number of constituencies despite only gaining one MP.

The fact that even after five years of harsh austerity measures, of coalition compromises that nobody really voted for, people still wouldn’t put their trust in Labour. Some of the biggest swings towards Ukip came from the most working class areas, where Labour lost out to Ukip. The losses faced by Labour in England simply cannot be blamed on the SNP, but on the Labour party itself.

Labour needs to regroup and move back to the left; back to the interests of the communities, the working class and the trade unions that it was founded upon.

The saddest thing about this election, however, is the decimation that working class communities, women, and societies most vulnerable are facing over the next five years. If Labour is to recover from this, then it needs to regroup and move back to the left; back to the interests of the communities, the working class and the trade unions that it was founded upon.

In Scotland, it needs to stop patronising the electorate by labelling those who voted SNP as “nationalists”, and instead look at exactly why they lost their working class strongholds.

Most of all, it cannot blame the electorate for the outcome of this election; the political and electoral system is broken, and when people are let down as much as they have been by Labour, their allegiances will shift, and it’s Labour’s job to try and get them back.