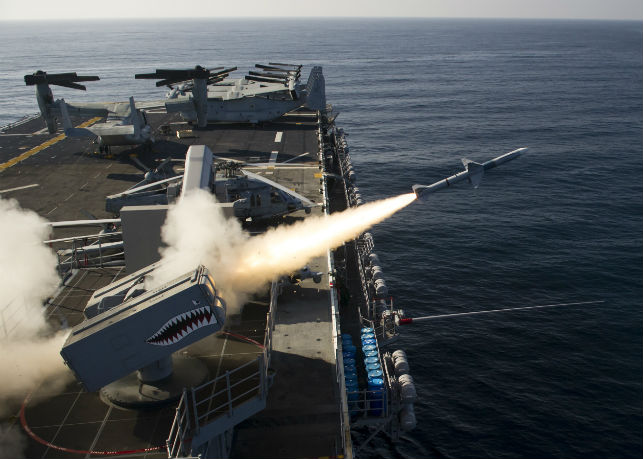 COMMON WEAL SOUTH LANARKSHIRE has released information from a series of wide-ranging Freedom of Information (FoI) requests which unveil the extent of investment in arms companies by Scottish council authorities.

GCC has the highest projected return from joint military and aerospace investments at around £62,000,000, with ECC at £11,743,057 projected gains and Highland Council with £4,645,385 in realised profits, all for investments made in recent years.

John Young of Common Weal South Lanarkshire, which has pledged to continue unearthing the extent of local authorities investment in the arms trade, told CommonSpace that it is a matter of public concern that local authorities do not advertise their investments.

He said: “Our motivation was to create a greater awareness of public monies being spent on arms investments without the knowledge, discussion or agreement of the wider public in our name. We believe this to be unethical and counterproductive in creating a more responsible, accountable and safer society here and around the world.

“We hope this will encourage others to expose unethical investments in arms which are being used to kill civilian populations around the world. By creating a greater awareness we hope the public who support our view will hold their politicians and governments to account for the actions.”

One arms companies with the largest investments from local authorities include BAE Systems, the UK’s largest arms manufacturer and the maker of the Eurofighter jet being used to bomb Yemen.

ECC and Highlands Council invest in Raytheon which produces missiles used in numerous warzones from Palestine to Yemen.

Lockheed Martin is a major contractor for the Trident nuclear weapons system, meaning that Scottish local authorities are financing the firm behind Trident despite the Scottish parliament voting to oppose Trident renewal.

Lockheed Martin is a major contractor for the Trident nuclear weapons system, meaning that Scottish local authorities are financing the firm behind Trident despite the Scottish parliament voting to oppose Trident renewal.

In April 2015, CommonSpace revealed that the GCC Strathclyde pension fund was invested in 12 of the world’s top 20 arms manufacturers.

Andrew Smith of Campaign Against Arms Trade said: “Councils should be investing in the social good and working to build better communities, not pouring public money into companies that fuel conflict and profit from war.

“Many of these companies have armed human rights abusers, and have caused devastation across the world, Scottish councils should take a stand and make clear that enough is enough.”

Common Weal South Lanarkshire have pledged to continue uncovering the extent of Scottish public direct and indirect investment in the global arms trade. 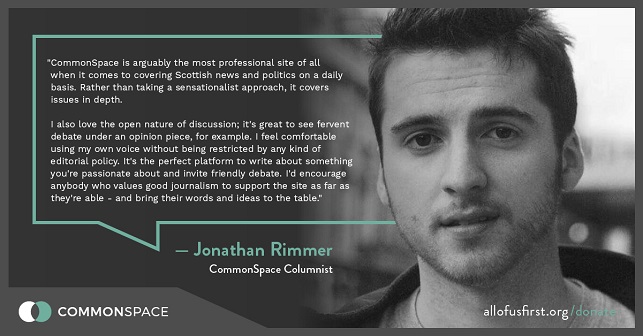