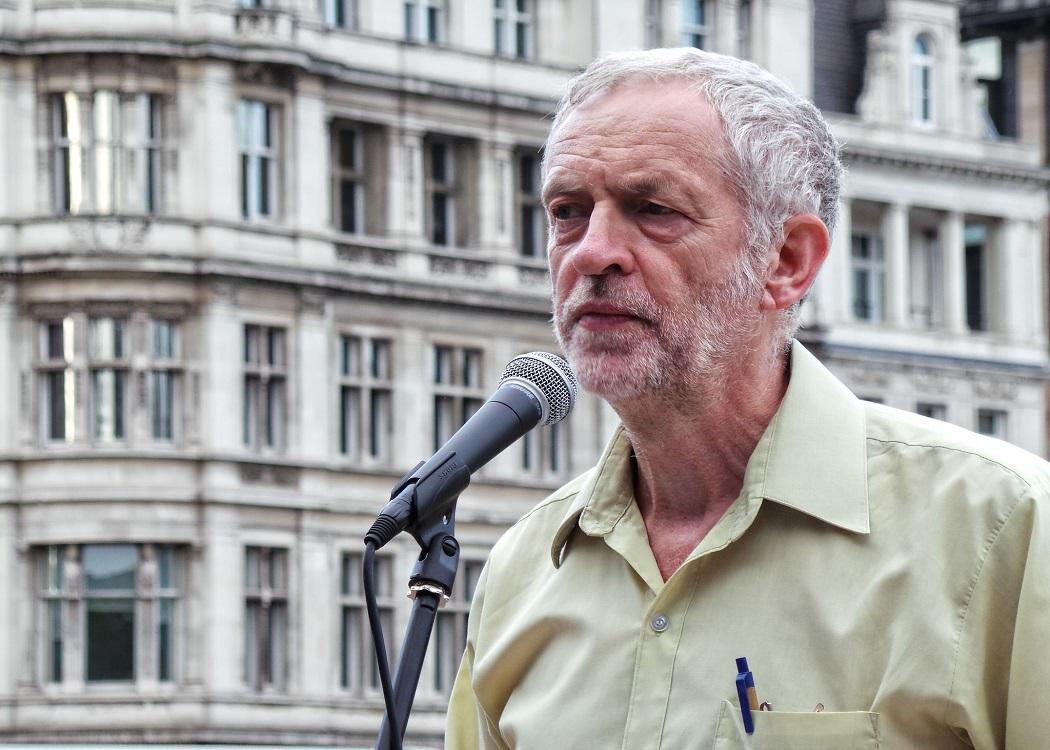 IT seems clear that if Jeremy Corbyn becomes the next leader of UK Labour it will be a deeply divided party, with large numbers of MPs fervently opposing many, if not most of, the policies its leader and his shadow cabinet will be arguing for week in and week out.

Even if this opposition is largely voiced in the back offices of Westminster the dissent will still be highly problematic. It seems likely this will continue until the next General Election, unless of course the party splits or his detractors manage to oust him as leader beforehand – as Simon Danczuk has already been suggesting.

Certainly the best possible scenario for Corbyn must be remaining as leader of a divided Labour, where he will be fighting a large section of his own party as well as the Tories in Westminster and the SNP in Holyrood.

Corbyn’s recent comments reveal he has a long way to go when it comes to understanding the impetus behind the Yes movement.

And that’s before he even tries to get his head around Scotland politically, as it’s clear he hasn’t done so yet. Indeed, Corbyn’s recent comments reveal he has a long way to go when it comes to understanding the impetus behind the Yes movement.

For example, he stated that it wouldn’t be ‘credible’ to hold another independence referendum and that it was time to move on from the independence question.

Furthermore he has a tenuous grasp at best of the powers the Scottish Government will actually have once the Scotland Bill is implemented, especially, it seems, when it comes to important issues such as the ability to address poverty.

This became apparent through his comments in his recent speech in Dundee, where he claimed that the Scottish Government has “powers over the welfare system” (which he hopes we use but fails to say how we should pay) when this isn’t the case at all.

The Scotland Bill as it currently stands doesn’t even give us the power to top up any existing benefits let alone create new ones, and all amendments to push for these have been rejected.

Thus it seems clear he has a great deal of work ahead of him if he is to understand what is really happening in Scotland, but if he tries to understand the political landscape through the prism of Scottish Labour unionism he will get precisely nowhere.

However, that’s not to say that Corbyn won’t manage to get to grips with Scotland eventually, and at least he seems to want to; but we might ask, then, what difference will it make anyway?

Only four Labour MSPs have come out in favour of Corbyn; indeed, just as in the rest of the UK, Scottish Labour politicians – including most notably new Scottish Labour leader Kezia Dugdale – largely find their own politics much to the right of the kinds of policies Corbyn proposes.

Scottish Labour won’t find itself a renewed and refreshed organisation in the event of a Corbyn win, as this would require a genuine unleashing of core principles and a genuine realising of these in policy and practice.

As such, Scottish Labour won’t find itself a renewed and refreshed organisation in the event of a Corbyn win, as this would require a genuine form of return; a genuine unleashing of core principles and a genuine realising of these in policy and practice.

Some argue that former Labour supporters will return to the fold based on their approval of Corbyn even if they don’t particularly trust or rate Scottish Labour, and I am sure this will happen to an extent.

However, I doubt this will make any kind of significant difference to the SNP. The SNP has a pretty solid core vote largely comprised of Yes voters. Of course, this includes the Greens and the socialists, from different parties, who largely vote SNP at Westminster and on the Holyrood constituency vote, and plan to do so until Scotland achieves independence.

And when it comes to No-voting ex Labour voters who have moved to the SNP, the numbers are so low that it’s hard to see how a return to Labour would have much of an impact.

And, of course, this is before even taking into account the popularity of Nicola Sturgeon and indeed of many of the SNP’s policies; it would seem plausible to assume there’s likely a considerable number of ex-Labour voters who simply prefer the SNP as a party now.

Therefore, while the SNP may lose some support – most likely at the next General Election and perhaps on the list vote for Holyrood – it’s unlikely to be significant, and unlikely to bring anywhere near enough change to challenge the SNP’s bid to again form a majority Holyrood government.

Rather, a Corbyn win may well help the SNP more than it hinders it. If Corbyn wins but is later ousted as leader some time before the next General Election it would once and for all end the idea that there could be a UK Labour party that appeals to a majority of Scottish voters.

If Corbyn stays and fights the next General Election but loses, his period as leader would lend a further legitimacy to the SNP’s social democratic policy agenda in Scotland.

His eventual loss would reveal more clearly than ever that it isn’t possible to implement this kind of agenda while Scotland remains part of the UK; cue the same kind of response in the electorate as in the case of a Corbyn ousting.

Too many values underpinning the Yes movement are rooted in the recognition of the need for closer and truly representative democracy for there to be any kind of significant abandonment of the goal of independence.

Even if Corbyn was to win the next General Election, it’s unlikely this would change the mind of many yessers as to the need for Scottish independence.

Anyone who is in doubt need only look at the reaction of prominent pro-independence voices across the spectrum at the prospect of a Corbyn leadership win; generally speaking it isn’t a reaction of ‘he might save us’, but rather a reaction of ‘this is great for the left in the UK’.

Too many values underpinning the Yes movement are rooted in the recognition of the need for closer and truly representative democracy for there to be any kind of significant abandonment of the goal of independence.

In the end it may be our turn to ask for an act of solidarity from the left in the UK, and a stronger UK left by then might just be in the position to understand the Scottish left and support it.

Neither the SNP nor indeed the Yes movement has anything of any real significance to lose from a Corbyn win, but rather everything to gain.

Maybe, just maybe, we can all win here.