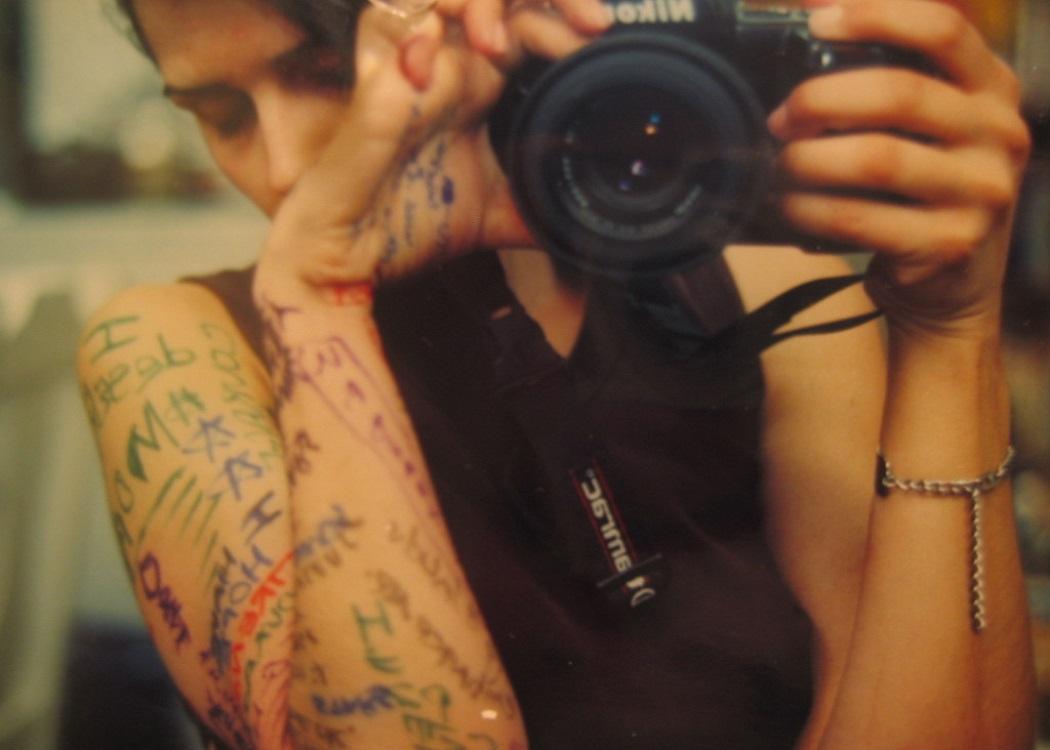 Campaigning mum Kirsty Strickland, who has been awarded a bursary by the Write to End Violence Against Women campaign, begins her first in a series of articles for The National entitled The Path to Progression.

DURING the independence referendum and more recently during the General Election campaign, much was made of the idea of a potential progressive new Scotland.

You see the word being bandied about on Twitter, almost used as an in-waiting badge for a country we so desperately want to be.

Most people will have their own interpretation of what that entails. Some already think Scotland is progressive in comparison to the rest of the UK, others recognise we still have some way to go.

For me personally, the epitome of progression is – with good intention in your heart – challenging conventions and practices that hold a country or its people back. That means looking at societal problems with a critical eye and asking ourselves – can we do more? Is this really the best we can do?