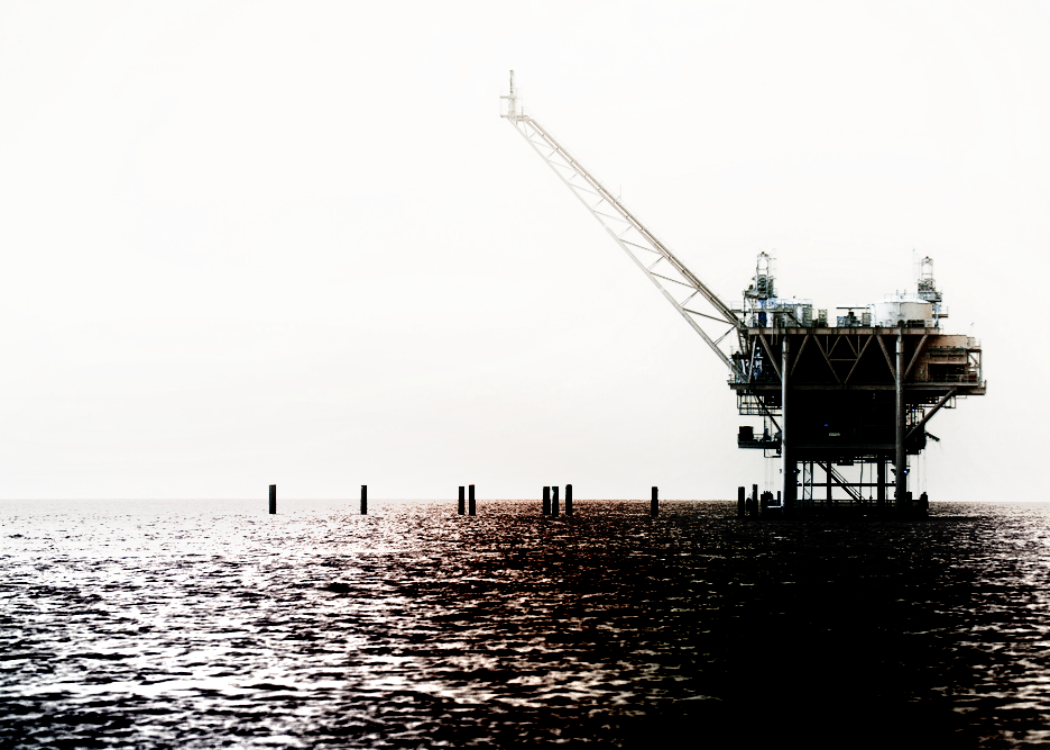 Greens propose diversification strategy for the North-East, rather than tax cuts for oil companies

THE Scottish Greens are urging the UK and Scottish Governments to take a long-term approach to job security in the North-East of Scotland by securing a transition towards a post-oil economy.

The Greens proposal comes as Shell announces plans to decommission the Brent oil field in the North Sea, and BP have reported losses and plans for major cutbacks, including the loss of jobs, as the sharp drop in the price of oil continues.

“Of course, there is a lot of worry and uncertainty for many in the North-East, and both governments do need to put measures in place that will assist,” Patrick Harvie MSP, Scottish Greens co-convenor, said. “But the important thing is that the short-term support must be designed to deliver sustained benefits, jobs that will last whatever happens to the oil price in future and as production reduces.”

Proposals from the Scottish Greens include: funding transition training of workers in fossil fuels to renewables to address the green energy skill shortage; basing new civil service jobs in energy in the north-east of Scotland; increased local council funding to boost investment; and quicker upgrades of the national grid so renewable energy schemes can develop faster.

Patrick Harvie said a diversification strategy should be embraced: “We should be looking to harness the revenues from the North Sea to invest in the clean technology that will sustain employment for generations to come.

“Greens want to see jobs created through public and community ownership of energy assets, so rather than cutting taxes for multinationals we should be disbursing revenues to local authorities and community bodies to invest in renewables and energy efficiency.

“Infrastructure sites like Grangemouth and the north-east’s large service sector can only be secured if we chart a course now and have governments prepared to invest to support the move away from fossil fuels. We should consider public funding for economic development related to diversification, and we should properly address the problems of grid access to allow more development of renewables sooner,” Harvie stated.

A boom in US shale gas production and OPEC’s refusal to cut prices has led to falling oil prices as supply outstrips demand.