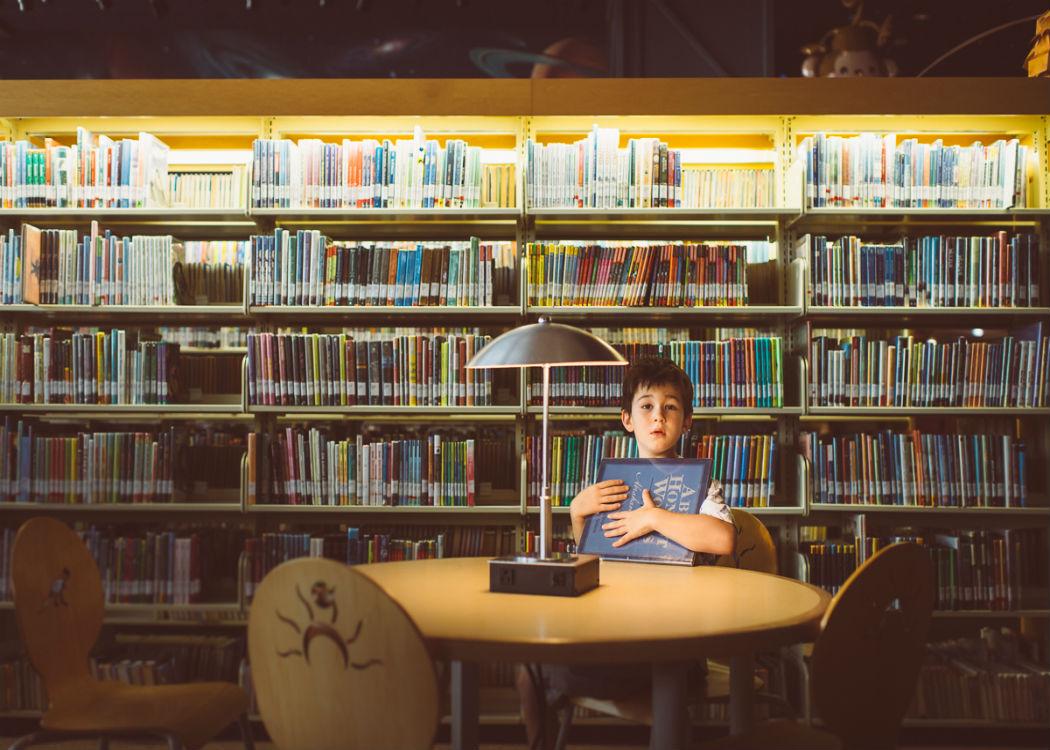 Campaign to protect Fife’s libraries in face of cuts

ACTIVISTS in Fife have organised a grassroots campaign to stop the closure of up to 16 of the county’s libraries as part of PS813,000 in cuts to library services.

The library cuts were recently proposed by the Fife Cultural Trust, a separate body which “manages and operates cultural services on behalf of Fife Council”, including 47 static libraries and three mobile libraries.

“The closure of libraries is ultimately an issue of social justice.” Keep Fife’s Libraries Open campaign

Speaking to CommonSpace, Alan Mackie, member of the Keep Fife’s Libraries Open campaign, which was formed in response to the threatened closures, stated that “the closure of libraries is ultimately an issue of social justice”.

He continued: “Why should our public services suffer for the economic mismanagement of those at the top? Why should a key site of cultural enrichment come into the firing line because of the behaviour and failures of the people who caused economic catastrophe? Bottom line – it shouldn’t.”

Mackie argued that accessible public libraries are also essential to what they term “digital inclusion”, in that many people do not have access to internet and computer use, increasingly essential for those seeking work.

“Expensive public transport in Fife will further place an enormous strain on already stretched budgets for those in the position of relying on social security payments and who rely on internet access at local libraries,” Mackie said.

“Libraries are one of the few community spaces we have left, a place where people can come together.” Keep Fife’s Libraries Open campaign

Beyond the access to knowledge, whether in books, audiovisual materials, or the internet, the campaign argue that libraries provide an essential part of communities, and increase resilience in times of increasingly harsh austerity measures.

“Libraries are one of the few community spaces we have left, a place where people can come together,” he added.

The proposed closure of libraries are part of Fife Council’s PS77m ‘budget gap’, which will see massive cuts to public services over the next three years.

The Dunfermline Press reported that the proposals, which have been temporarily halted to allow for a public consultation, suggested a ‘hub and spoke’ model for the provision of library services, which would have larger ‘hub’ libraries open for 40 hours or more per week, with smaller ‘spoke’ libraries opening for between 20 and 40 hours per week. Some ‘satellite’ libraries will open for less than 20 hours per week, but others will be closed completely.

A ‘hub and spoke’ model was attempted in Liverpool, but popular protests led to the council reducing the scale of closures, amid proposals for community groups to take over the running of libraries.

Public outcry and campaigning have won Fife’s libraries a temporary reprieve, with a process of public consultation ongoing until August, and a report on the closures to be released by the end of September.

Keep Fife’s Libraries Open are appealing for people to contact them to share their experiences of library services in Fife, and to contribute to the consultation process in a bid to save these services.