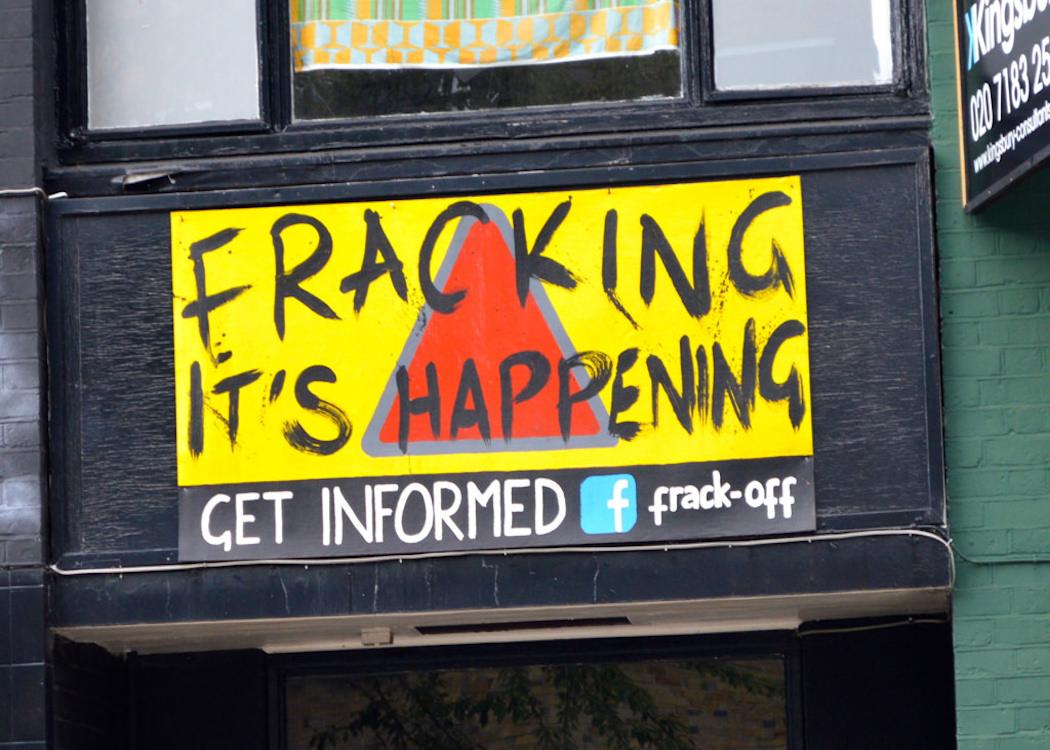 CONTRACTS to carry out research into controversial fracking activities have been awarded by the Scottish Government, with accountancy firm KPMG among the winners.

Ministers have chosen firms KPMG, AECOM, Ramboll Environ UK Limited, and the British Geological Survey, to produce reports on potential effects of the use of fracking in Scotland, The Sunday Herald has revealed .

Accounting firm KPMG, which was previously accused by a House of Commons committee of enabling tax avoidance , won the bid to conduct research on the economic consequences of fracking. In November 2015 four of KPMG’s senior partners were arrested in Northern Ireland in connection with suspected tax evasion.

The research commissioned by SNP ministers covers various aspects of a potential fracking boom in Scotland, including possible “seismic activity”, community impact, and even decommissioning issues.

The government moratorium has been in place for over a year, after ministers responded to public pressure and demands from within the SNP membership.

“We appreciate there are strong views on the different sides of the debate on unconventionals.” Scottish Government spokesperson

But the conclusion of this research, and subsequent government decision on whether or not to green-light fracking in Scotland, will not take place until after the May election.

In January 2016 it was revealed that a bid by at least 20 SNP local branches to vote on a total ban at the party’s spring conference had been quashed by the committee which decides conference agenda. At the autumn conference in 2015, a large proportion of delegates had rejected the moratorium, calling instead for an outright ban.

“We appreciate there are strong views on the different sides of the debate on unconventionals but welcome that both the environmental NGOs and the industry support our moratorium and plans for research and consultation. Research has been commissioned on the environmental, climate change, public health and economic issues associated with unconventional oil and gas in order to fully inform public debate.”