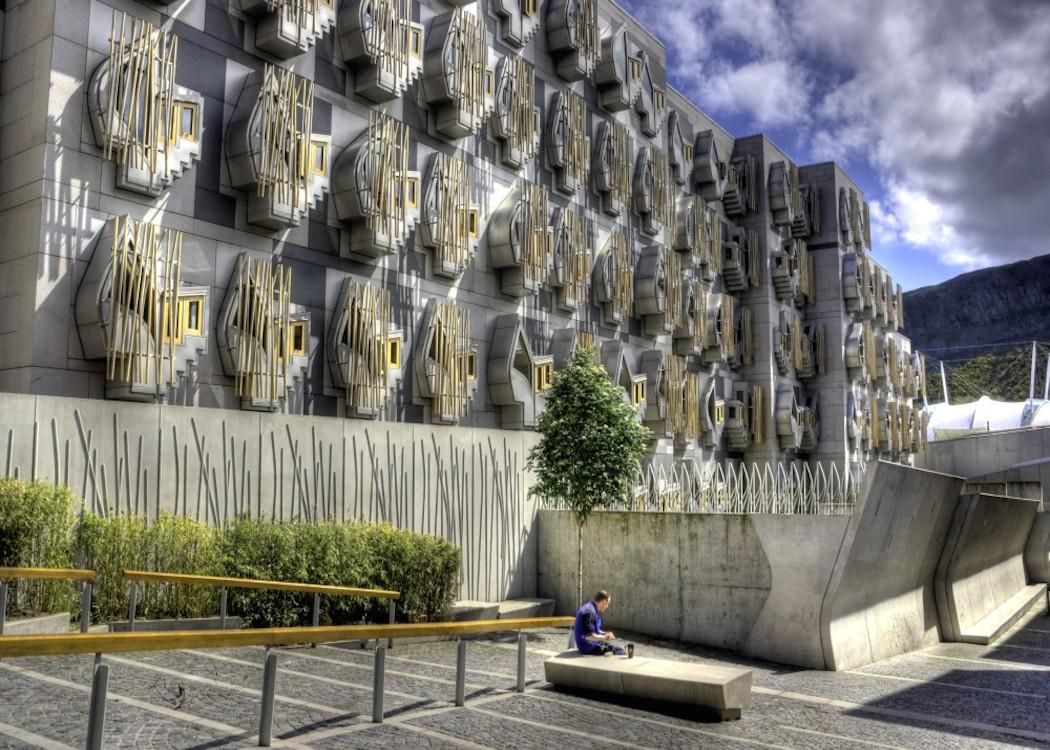 THE CONSERVATIVE AND LABOUR parties have released a list of candidates ahead of next May’s Scottish Parliamentary elections.

The list seat candidates – who are selected in eight regions of Scotland – provide the best opportunity for both parties to maintain their current parliamentary representation.

Labour, which on current polling would fail to win a single constituency election, has narrowed down its candidates to 106 choices – with many existing MSPs in competition to top the party’s regional selections.

The Tories, who won 12 of the party’s 15 MSPs through the regional vote in 2011, have released three of the total eight selection results.

The Labour leadership duo of Kezia Dugdale and Alex Rowley are already confirmed as top candidates in their respective regions, making it highly likely they will be returned as MSPs even if they lose constituency elections.

However, existing MSPs face competition from campaigners – including many on the left of the party – and recently rejected MPs including Anas Sarwar.

The regions of Central, Glasgow and Mid-Scotland and Fife will provide the most challenging contests, as a total of 16 MSP are seeking high level nominations in just three regions.

The final vote on the order of Labour candidates, which will be gender balanced, is expected to be declared in early February.

Tory selections have identified the scale of gender inequality within the party.

Out of 28 candidates declared in three regional lists, just five (18 per cent) were women. In the West of Scotland no Conservative candidates are women, but two of the ten candidates are called Maurice.

Just 15 per cent of Tory constituency candidates are women.