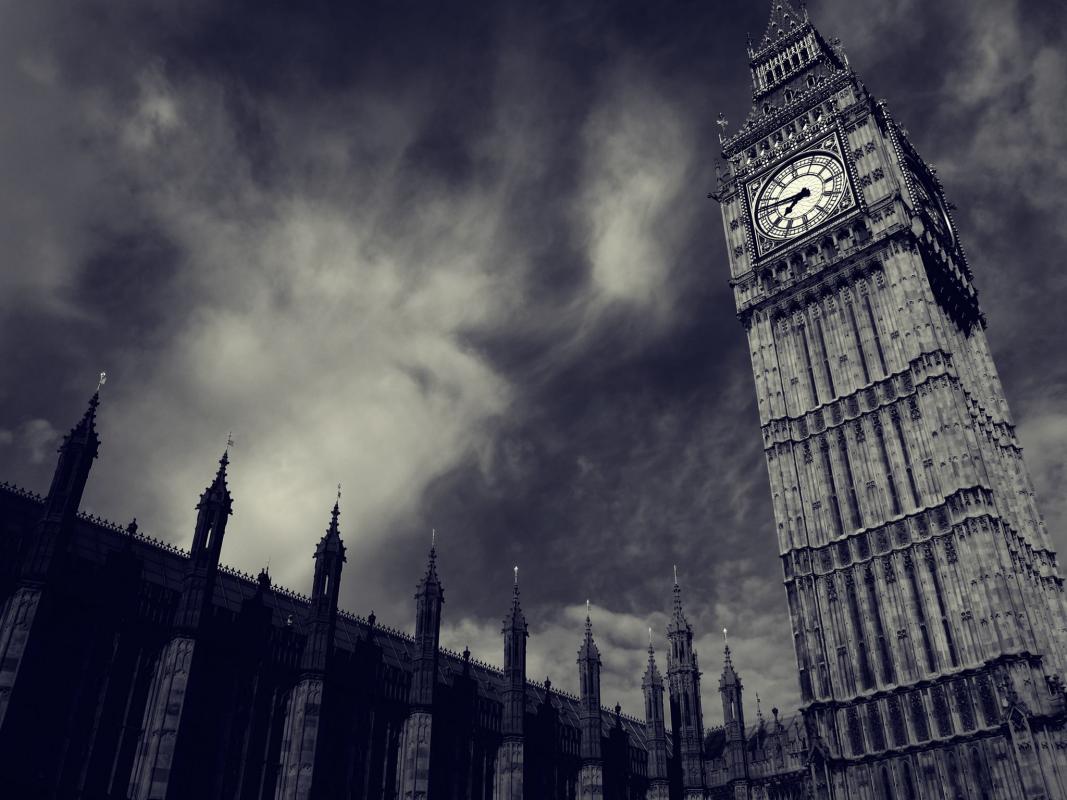 INDEPENDENCE supporters have slammed attempts to “deny democracy” to Scotland by Labour and the Tories, after both parties pledged to block any future referendum from Westminster.

The party conference season has seen both parties take the same stance and promise to include a bar on any future independence referendum in their forthcoming UK General Election manifestos. Were the UK wide election to take place as scheduled in 2022, that could mean any Westminster Government would block another vote until 2027 at the earliest.

Speaking to CommonSpace, an SNP spokesperson said: “Labour acting hand in glove with the Tories to try and deny democracy in Scotland is nothing new.

“The fact is that Scotland’s future must be decided by the people who live there – not by Westminster ruled politicians from parties that have consistently failed to win elections in Scotland for over 10 years.”

Adressing a Tory Conference in Birmingham deeply divided on the issue of Brexit, Scottish Tory leader Ruth Davidson said yesterday [1 October]: “Four years ago, the SNP told Scotland they’d respect the independence referendum result. And for four long years, they’ve been pushing, pushing, pushing to have another go. And to keep going till they get the result they want. And my response and the Prime Minister’s response has been clear: the people of Scotland spoke. They said No. It’s time to move on.”

Analysis: Why the EU has become the dividing line of Tory politics – even if it costs them the union

She later said she would “absolutely” include opposition to a second vote in the forthcoming UK Tory manifesto.

Attacking the new common front denying a legal vote to Scotland, Scottish Green MSP Ross Greer tweeted: “‘Not permitted’ – even if we elect parliamentary majorities for a referendum. Same policy as Labour.

“The contempt they show us and their ability to do it makes a stronger case for independence than even we can.”

Scottish Labour leader Richard Leonard defied the position of his own leader, Jeremy Corbyn, to demand the same policy in a forthcoming UK Labour manifesto. Corbyn had indicated that while he did not support independence, he would not stand in the way of the will of people in Scotland to have a vote.

CommonSpace contacted Scottish Labour regarding the coming together of the two parties’ policies, but they declined to respond to questions.

Scotland’s first independence referendum was agreed by both the Scottish and UK Governments in the Edinburgh agreement. First Minister Nicola Sturgeon has repeatedly said such a legal referendum is the blueprint for any future vote.

In 2017 the Scottish Parliament voted for a second independence referendum, but this was blocked by the UK Government.

This weekend will see a mass demonstration for independence in Edinburgh (Saturday 6 October) and the beginning of the SNP conference (Sunday 7).