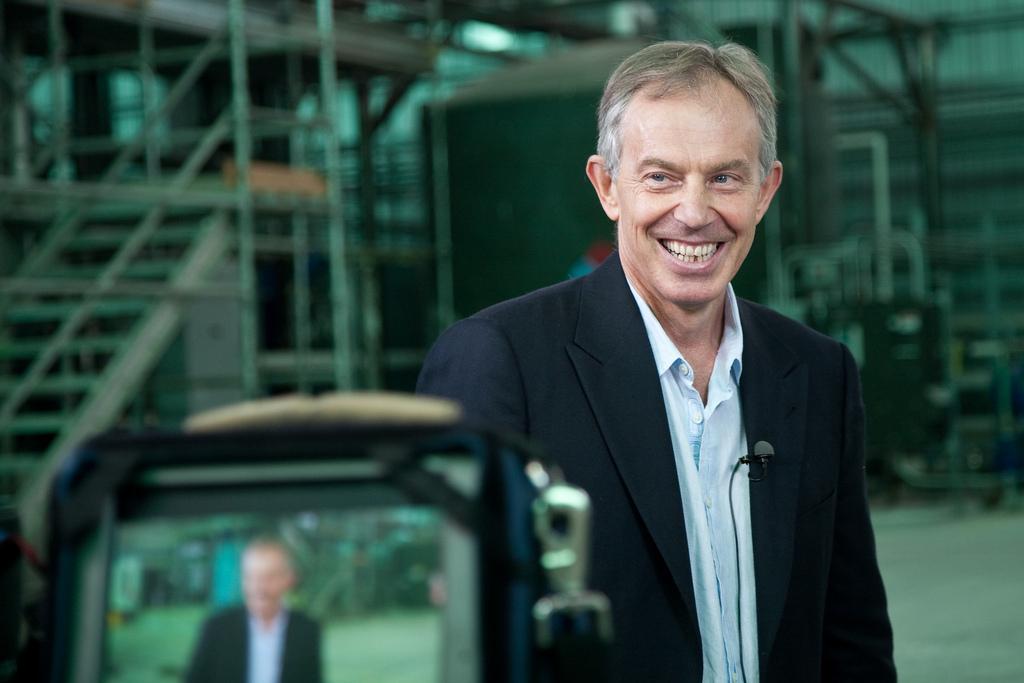 Blair’s donation has been described as “blood money”

LABOUR’S Dundee East candidate will not be allowed to turn down a PS1,000 donation from Tony Blair, despite her willingness to go without the former prime minister’s money.

Blair said he would give PS1,000 to candidates standing for 106 General Election target seats across the UK, and Lesley Brennan, Dundee East, is the only candidate so far to say she wouldn’t take the money from the highly controversial figure, who some sources say has a net worth of over PS100m from public speaking, consultancy services to companies and governments, as well as a burgeoning property empire. Blair claims his wealth is much more “modest”, closer to PS20m.

Brennan tweeted: “Received donation from Tony Blair. Instinct was to not accept. Discussed with team. Dundee East is not accepting the PS1,000.”

However, a number of senior Labour sources have since told the Dundee Courier that Brennan won’t be able to turn down the donation as it was made through the national office, not individually.

“She thinks Tony Blair’s office is going to write the Dundee Labour Party a cheque but it all comes through national spend,” a source said.

“Arch-Blairite Jim Murphy must explain why Labour candidates in Scotland are being dictated to this way – after all he is meant to be in charge of the party in Scotland.

“The initial rejection of the money proves that this was bad money that would do Labour in Scotland no good, and we challenge the other four constituencies in Scotland to speak out now.”

One Plaid Cymru member of the Welsh assembly for Carmarthen East described Blair’s donation to the Daily Mail as “blood money”.

“The former prime minister since leaving office has amassed a multi-million pound fortune by doing the bidding of the global banks that created the longest lasting recession since records began with their rotten behaviour.

“He has worked for multinational energy companies, who have rigged the energy market created by his Labour Government resulting in inflated energy costs for consumers, and global dictators guilty of human rights abuses.”

Blair was criticised last year for hiring out his services to Kazakhstani dictator Nursultan Nazarbeyev, who has been accused of torture by Human Rights Watch as late as 2013.

The former prime minister provided tips to Nazarbeyev about how to deal with bad press in the west over his human rights record, telling him that the deaths of protestors at the hands of police in 2011 “should not obscure the enormous progress that Kazakhstan has made” and encouraging him to tackle allegations “head on”.

Blair was a central figure in UK involvement in the war in Iraq, which a Lancet scientific medical journal study in 2006 reported had left over 600,000 Iraqis dead from actions directly related to the war. Blair claimed prior to the war that Saddam Hussein, Iraqi dictator, had nuclear “weapons of mass destruction”, which turned out to be false.

An inquiry into the 2003 invasion of Iraq, the Chilcot inquiry, is still ongoing after nearly six years. It is believed the final report has not been produced because of disagreements with the White House about whether the transcript of phone calls between George Bush and Tony Blair can be put into the public domain.