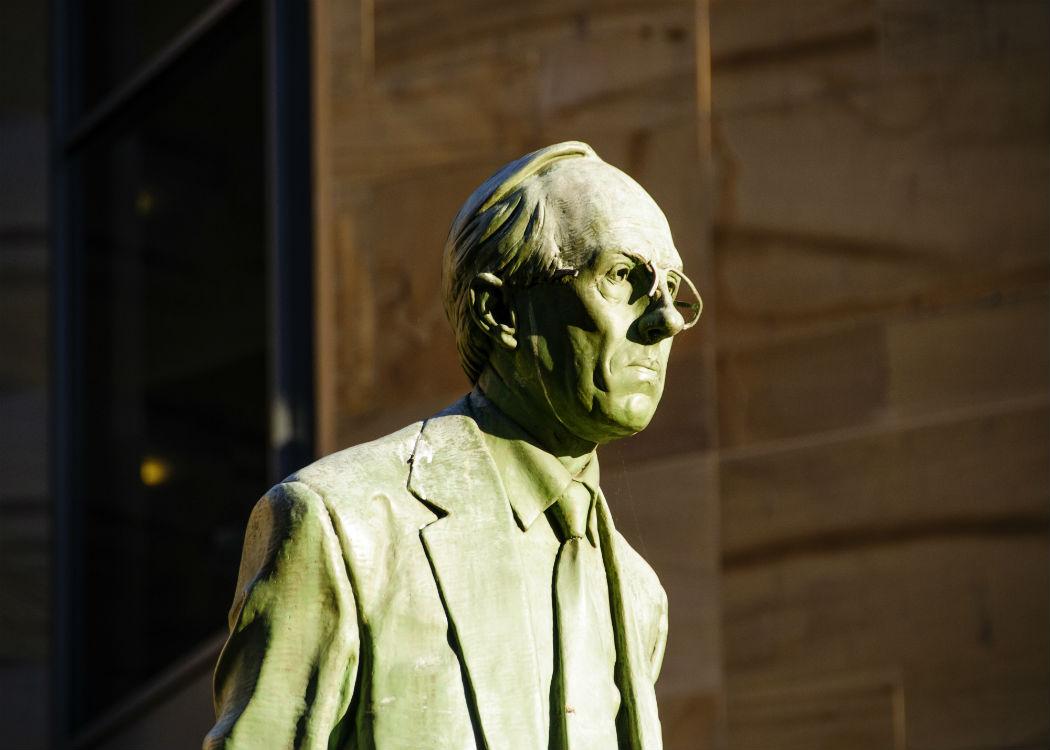 THE May 2015 UK General Election saw Labour lose 40 of its 41 seats in Scotland, and part of new leftist leader Jeremy Corbyn’s claim to electoral viability rests on his ability to reconstruct Labour’s support north of the border.

The Brighton conference is UK Labour’s first national conference since its defeat in the General Election, its collapse in Scotland and Corbyn’s shock leadership election landslide.

CommonSpace takes a look at what has been said on these issues, and seperates the fact from the spin.

Scotland’s only Labour MP, Ian Murray, told BBC Radio Scotland that Corbyn wanted to convince the public and the party of the case against Trident renewal despite the conference’s decision not to debate the nuclear weapons system.

“Jeremy has said quite clearly he wants to persuade the party, the shadow cabinet of the Parliamentary Labour Party, the wider membership and indeed the country that we shouldn’t be renewing Trident,” he said.

Corbyn told Andrew Marr: “I understand colleagues’ views I hope to persuade them that a nuclear free world is a good thing.

“There are many people, military thinkers who are concerned indeed opposed to trident because they don’t see it as part of modern security or defence,” he said.

However, it has since been revealed that the Labour party voted in favour of a policy document which bound Labour to a “commitment to a minimum, credible, independent nuclear capability, delivered through a continuous at-sea deterrent”. This is now current Labour policy.

Speaking to ITV news after his conference speech Corbyn said he could “live with it” if the party maintained a stance in support of Trident.

On the Andrew Marr Show conference special Corbyn ranged a series of attacks against the SNP’s record in government.

However, Corbyn was quickly slammed by the SNP for giving inaccurate information. The SNP is not privatising public company Calmac, however the contracts to run ferry services are out to tender and could be won by a private bidder. The SNP claims that its hands are tied over the tendering of the ferry company by EU regulation. ScotRail was not privatised by the Scottish Government, it was already in the private sector when the SNP came into power.

Critics say that the tendering of ScotRail to Dutch company Abellio could have been delayed to advocate for powers over rail nationalisation in the Scotland Bill. However, it’s not clear if this would have made any political imact or led to a change in ownership.

In his first speech as shadow chancellor, John McDonnell also criticised the SNP’s record: “Let’s be clear, the SNP has now voted against the living wage, against capping rent levels and just last week voted against fair taxes in Scotland to spend on schools.”

McDonnel’s assertion that “the SNP voted against the living wage” is only partially accurate. The Scottish Government has pledged the living wage for all those working directly for the public sector, but not for employers awarded public sector contracts. As with Calmac and Scot Rail, the SNP cites EU regulations as the reason for this. The worst the Scottish Government could be accused of is lacking the daring to break with regulations.

In its programme of Government for 2015-2016, and after extensive lobbying by the Living Rent Campaign , the Scottish Government actually introduced the Private Tenancies Bill, which included a provision for “the ability to introduce rent controls for rent pressure areas”. Whilst this might only be a limited form of rent controls, it is flatly wrong to say, as McDonnell did, that the SNP voted against capping rent levels.

McDonnell’s reference to “fair taxes…to spend on schools” is to an amendment to SNP education secretary Angela Constance’s parliamentary motion on education.

Former Scottish Labour leader Ian Gray’s ‘amendment S4M-14311.2’ packages the call for a 50p top rate of income tax together with a raft of criticisms of SNP policy. Furthermore, it is a call for a 50p rate of tax only once new powers allowing the Scottish Government to set tax bands have been devolved. It is therefore more than a little disingenuous to simply state that the SNP voted down progressive taxation, which they currently lack the powers to change.

“In just seven months we will go to the country with a renewed team, policies for a fairer country and a vision for modern Scotland that will set us apart from the SNP.

“The days of listening and not acting are over. I will change my party so that once again, together, we can change our country.”

Corbyn said that “above all this is the growth and rebirth of Scottish Labour. Membership has gone up incredibly in Scotland in the past few weeks”.

In his speech McDonnell said he was “devastated by the Labour losses in Scotland” and called on Scottish voters to return to the party.

“So here’s my message to the people of Scotland. Labour is now the only anti-austerity party. For those in Scotland who want to campaign against austerity, now is the time to come home. Come home to Labour.” he said.

There are other signs of life within Scottish Labour, particularly on the left of the party, with the establishment of a new Labour youth movement, Scottish Labour Young Socialists .