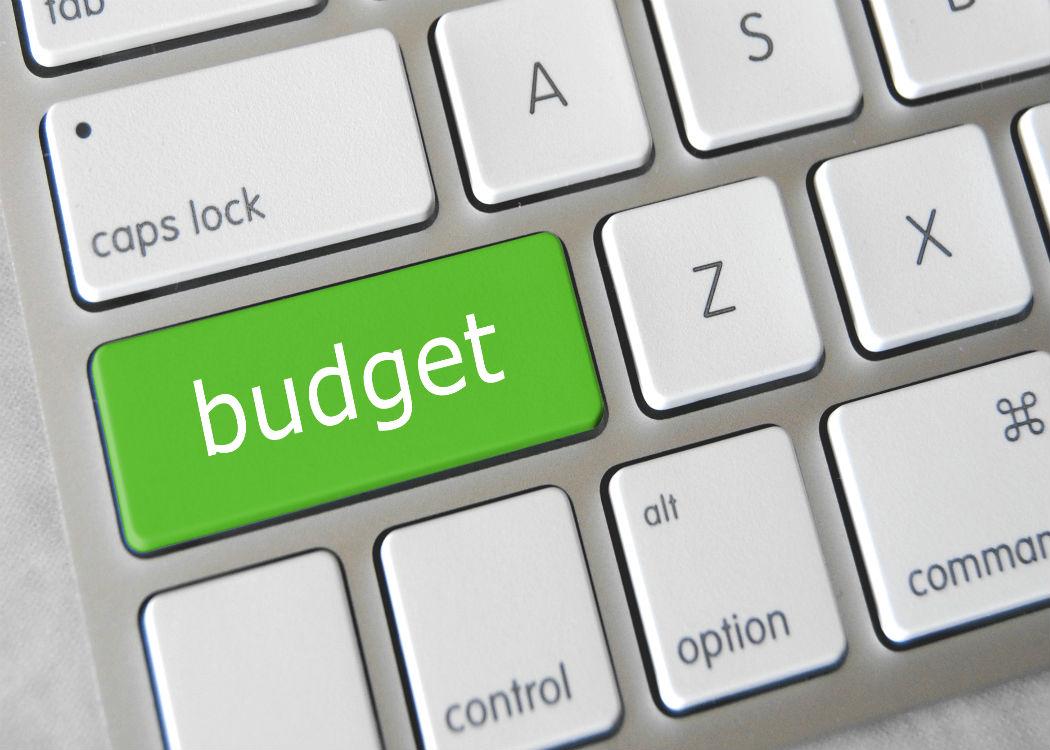 THE Institute for Fiscal Studies (IFS) has said only one more year of cuts could be needed for Labour in the next term of government to meet the party’s deficit reduction target, while the think-tank also said the Tories must spell out where it will find PS12bn in welfare cuts from.

The IFS’ new analysis piece poured scorn on Chancellor George Osborne’s claims in his budget announcement on Wednesday that the UK was “all in it together”, as the data shows the poorest are likely to be hit hardest from new austerity measures planned for the next term of government.

The analysis comes just weeks before the 2015 General Election, where the outcome is in the balance as polls show Labour and the Tories neck and neck, with neither heading for enough seats to govern with an overall majority.

The IFS figures are likely to be good news for Labour, as IFS director Paul Johnson said it would “suggest that Labour would be able to meet its fiscal targets with no cuts at all after 2015-16”.

On the Tories’ lack of clarity on planned welfare cuts, Johnson said: “We have been told about no more than PS2bn of the planned cuts to working-age benefits. And, remember, apparently the ‘plan’ is to have those PS12bn of cuts in place by 2017-18. It is time we knew more about what they might actually involve.

“The chancellor argues that because he is committed to PS12bn of welfare cuts and PS5bn of anti-tax-avoidance measures the required cuts to public service spending are much more modest. But if he really wants us to believe that, then he needs to be more explicit about how he actually thinks he can cut welfare spending and raise substantial additional sums from clamping down on tax avoidance.”

Tory Treasury secretary, David Gauke, was asked on the BBC Daily Politics Show when his party would spell out welfare cuts details. He replied: “We will set it out nearer the time which will be after the election.”

Labour leader Ed Miliband said the IFS analysis proved that the Tories would “bring public services to their knees”.

CommonSpace reported on Thursday that Ed Balls said he would “not reverse” any specific measures announced in Osborne’s budget earlier in the week (click here to read more).

The SNP’s deputy Leader, Stewart Hosie MP, said this proved “there would be no respite for Scotland” from electing a Labour government in the General Election in May.

Picture courtesy of Got Credit