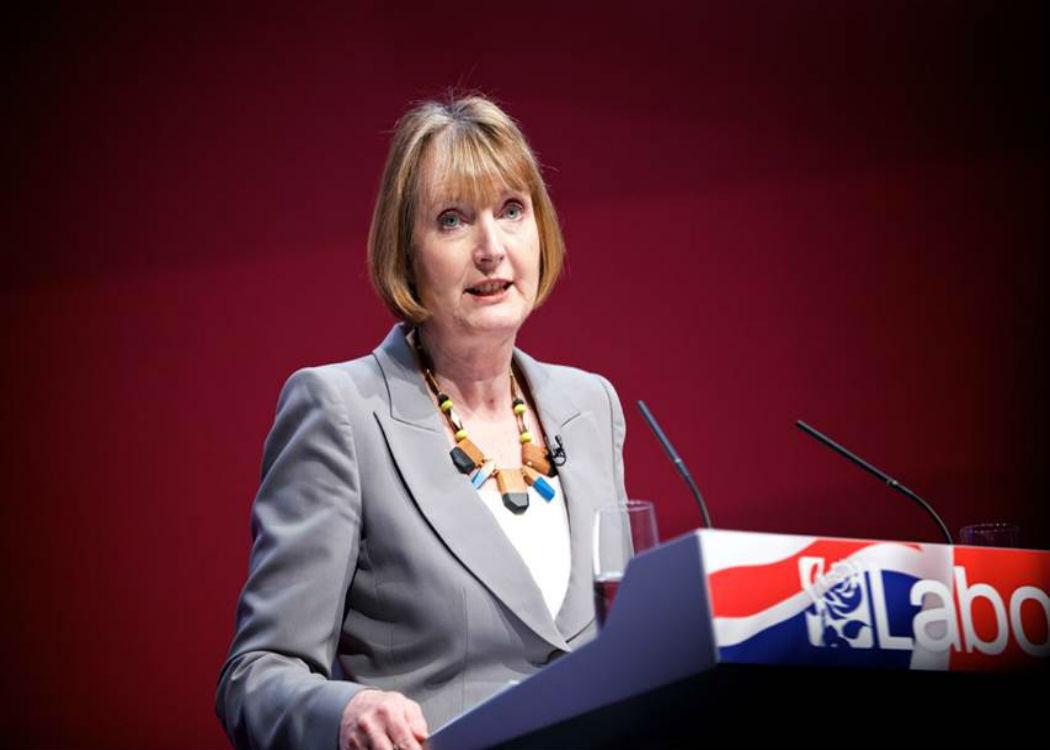 HARRIET HARMAN, UK Labour acting leader, has said that the party will vote for the Welfare Bill and support chopping tax credits for families after their first two children, but the move has been met by resistance from UK Labour leader candidates.

Harman is interim leader until a new leader is elected in September, but already it’s unclear whether the position she outlined on the Sunday Politics Show will remain that of the new leader, with three of the four candidates expressing their opposition to Harman’s position publicly.

Chancellor George Osborne proposed PS12bn in cuts to welfare last week in his emergency budget, with the majority coming from in-work tax credits, and Harman told the BBC that Labour did not agree with all the changes but would vote for the Bill as part of a strategy to rebuild credibility with the electorate.

The move was challenged by Andy Burnham, front runner for the Labour leadership, who reportedly clashed with Harman at a recent shadow cabinet meeting.

Burnham’s team said: “Andy opposes cuts to child tax credits. These are paid to people who are doing the right thing and working hard to make ends meet. These tax credit changes are regressive, they are wrong, they hit families in work and Andy opposes them.”

Jeremy Corbyn, the left-wing candidate who has surprised many by putting up a serious challenge for the party leadership, said he is “not willing to vote for policies that will push more children into poverty”, while Yvette Cooper said Labour should “strongly oppose” the Tories plans.

The only leadership candidate not to contradict Harman’s position was Liz Kendall, seen to be the candidate to the right of the party.

Scottish Labour leader candidate Kezia Dugdale tweeted her opposition, saying: “I can’t and won’t support cuts to child tax credits. I came into politics to tackle child poverty, not add to it.”

Fellow candidate Ken Macintosh also challenged Harman’s line, stating: “Limiting tax credits to families with two children seems to be simply pandering to the fallacious argument that parents have large families to live off the state.”

The move by Harman was jumped on by Dr Eilidh Whiteford MP, SNP welfare spokesperson at Westminster, who said: “Harriet Harman’s decision to back the Tories deep cuts to tax credits is simply a continuation of Labour’s commitment to back George Osborne’s cuts, as they did when they voted to back his PS30 billion austerity programme, earlier this year.”

CommonSpace reported last week that Alistair Darling, former Labour Chancellor, said the party was in “complete disarray” over how to respond to Osborne’s budget.