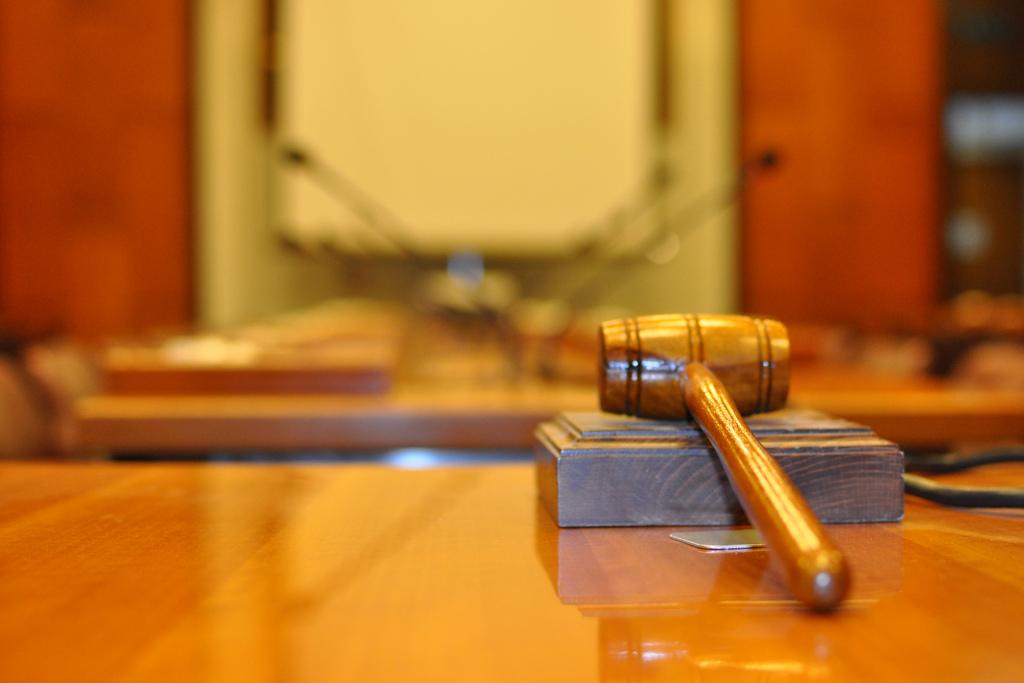 LABOUR is facing mounting problems in North Lanarkshire as, on top of trying to stop the SNP’s surge in support, the local party now faces a legal dispute with one of its own elected officials.

Tommy Morgan, who has served as a councillor in Airdrie over several terms of office, has announced plans to launch a petition for judicial review, as revealed by The Herald. (Click here to read more).

Morgan was removed as convenor of governance and audit committee at the council last year in a narrow vote of 16-14 in favour, with the local Labour group divided on the affair.

His removal followed questioning of the council’s contract with maintenance provider Mears. The company managed to forgo millions in housing repair savings which were effectively transferred onto council tenants, according to The Herald.

In comments published by the newspaper, Morgan said: “I fully intend to pursue my case through the proper legal procedures. As such the matter is now in the hands of my counsel to petition for a judicial review.”

The dispute comes as Labour in Lanarkshire faces losing its members of parliament to an SNP surge. Constituency polls by Lord Ashcroft gave the SNP an 11 per cent lead over Labour in Motherwell and Wishaw, an eight per cent lead in Airdrie and Shotts, and even a three per cent lead in Coatbridge, Chryston and Bellshill.

In the 2010 General Election, Labour won by 50 per cent more of the overall vote than the SNP in the Coatbridge seat.